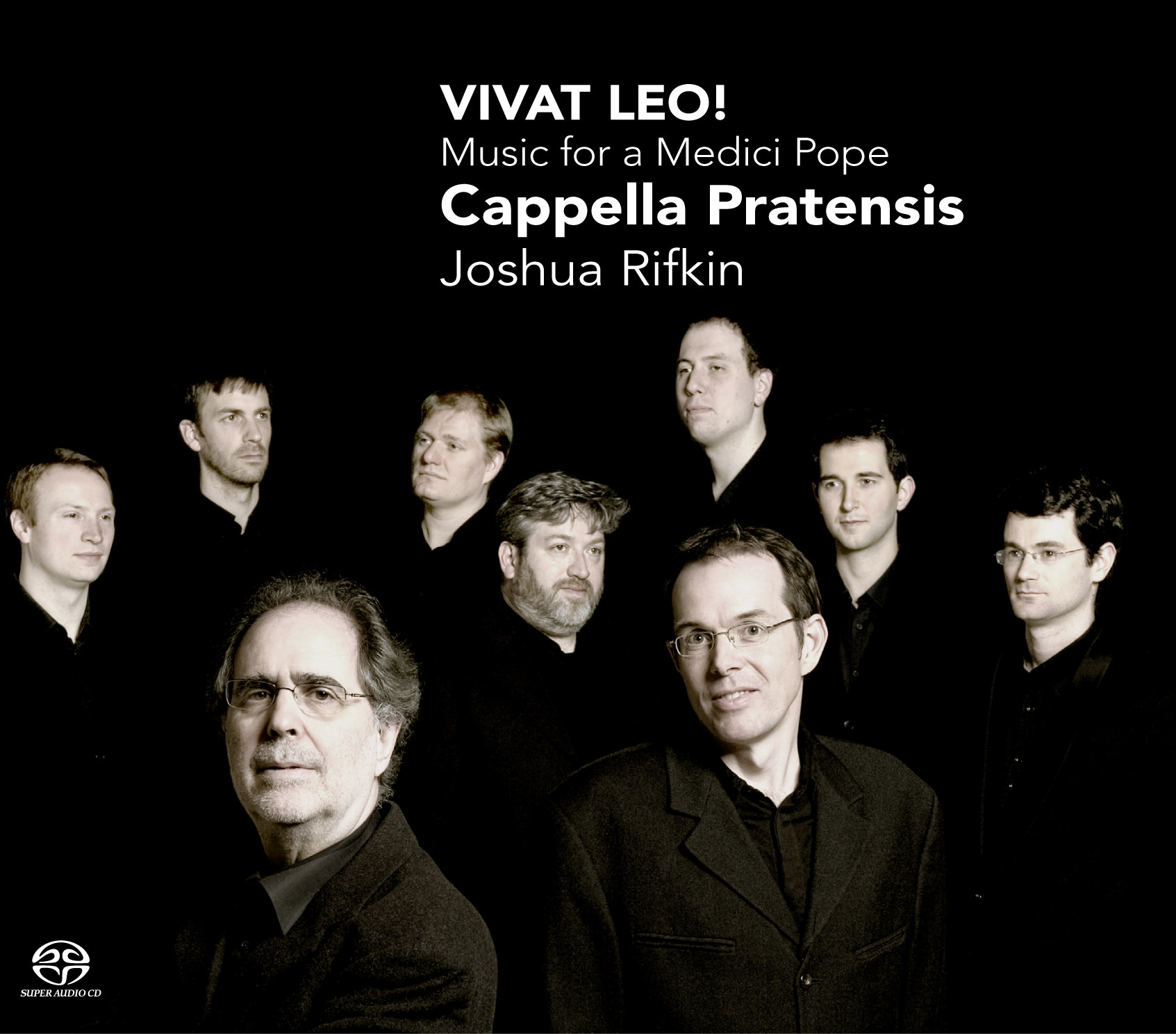 ‘Let us enjoy the papacy, since God has given it to us’ — thus, according to a contemporary report, Giovanni de’ Medici, the second son of Lorenzo the Magnificent, on becoming pope in March 1513. Enjoy it he did. In the eight years of his reign, Leo X, as Giovanni now became known, lived extravagantly, holding banquet after banquet, hunt after hunt, and sometimes parading a white elephant through Rome. His costly enthusiasms extracted their price, of course; within two years of taking the throne, he had turned a handsome surplus left him by his predecessor into a deficit, and before long he had to raise funds by such dubious tricks as selling indulgences on a grand scale — provoking what would eventually become the Reformation. Yet Leo did not exhaust the papal treasury on frivolous things alone. A man of extensive humanistic learning, he supported notable scholars and poets, including Pietro Bembo; commissioned major works from Raphael; and initiated significant building projects. Above all, Leo loved music. He knew it from the inside, possessing sufficient technical knowledge to compose in five voices. He staffed the papal choir — the body responsible for music at liturgical services — with some of the most eminent singers and composers of his day, and he maintained a private body of musicians that similarly included several highly prized singers, composers, and instrumentalists. His awareness of musical developments extended well beyond Rome, moreover; he particularly admired the French royal chapelmaster Jean Mouton, the most influential composer of the day, whom Leo had occasion to meet in 1515 and named to a highly honorific church position.