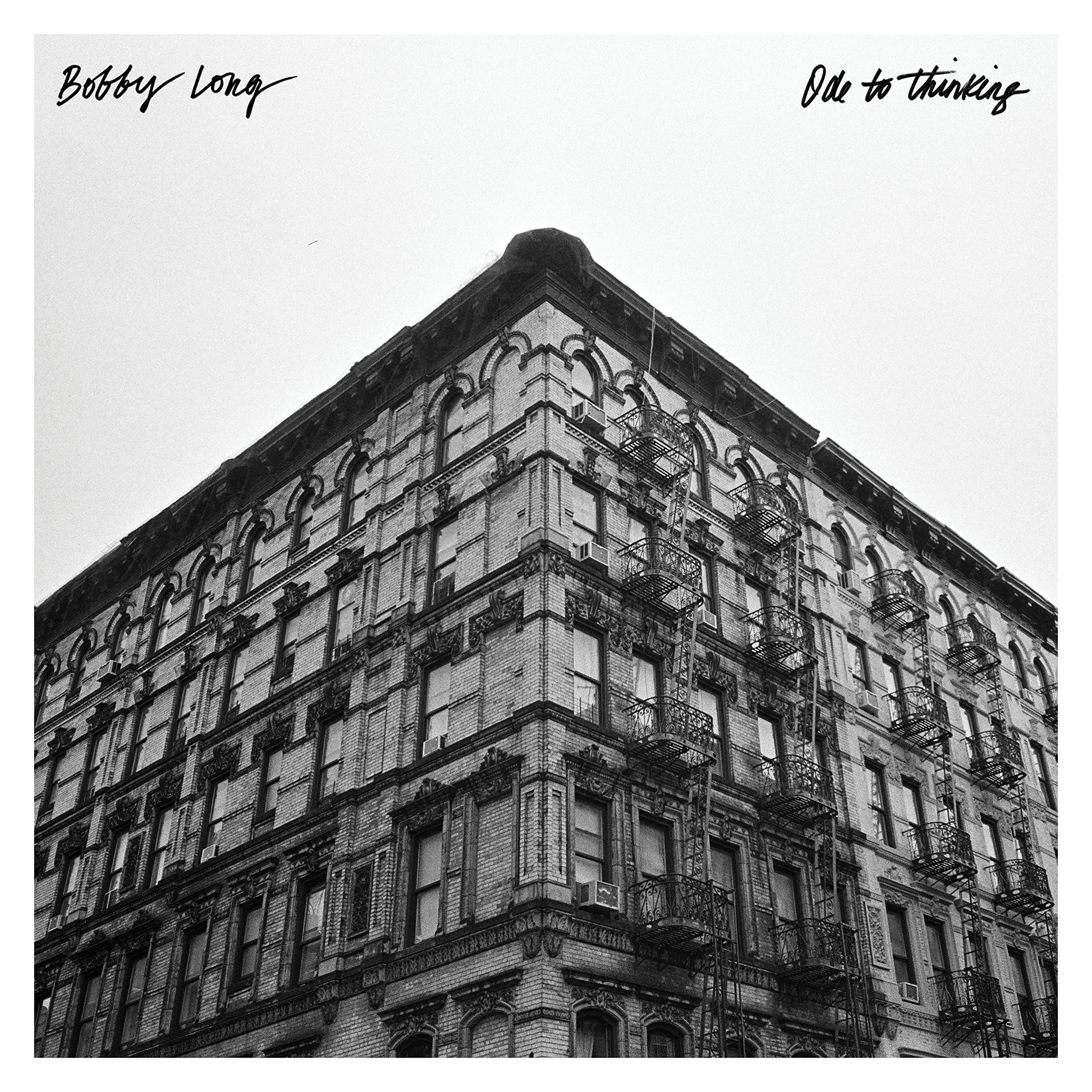 British singer-songwriter Bobby Long has built a dedicated fan base around his hauntingly poetic lyrics and catchy melodies. On his third record, ‘Ode To Thinking’, Long returns to the basics: a guitar, sturdy songs, and his singularly plaintive voice. The album’s 11 original tracks showcase a hard-won maturity that belies Long’s 29 years. A prolific songwriter who has been compared to his own heroes – Elliott Smith, Leonard Cohen, Bob Dylan – Long’s vision for ‘Ode To Thinking’ was honed in a live setting, where each song found its place on the album after being perfected on stage. Producer/musician Mark Hallman (Carole King, Ani DiFranco) joined Long at Congress House Studios in Austin, Texas to record the album during two weeks in the fall of 2014. ODE TO THINKING was made possible by a hugely successful PledgeMusic campaign. “It is incredibly gratifying that so many people wanted to help me make the new record,” Long says of the support. “This community has been with me for every step of the journey.” Long first gained international attention in 2008 when he co-wrote a song with musician Marcus Foster that found its way into the first film of the immensely popular Twilight series. The global impact of the film focused attention on him and spurred his move to America. Now writing and touring are a way of life. In addition to supporting major artists including Steve Winwood, Iron & Wine, Rodrigo y Gabriela and Brett Dennen, Long headlines his own shows where his music and irreverent sense of humor have earned him steadfast fans and invitations to play high profile festivals including Bonnaroo, Austin City Limits, the Dave Matthews Band Caravan and will be performing this Summer at Glastonbury 2015.