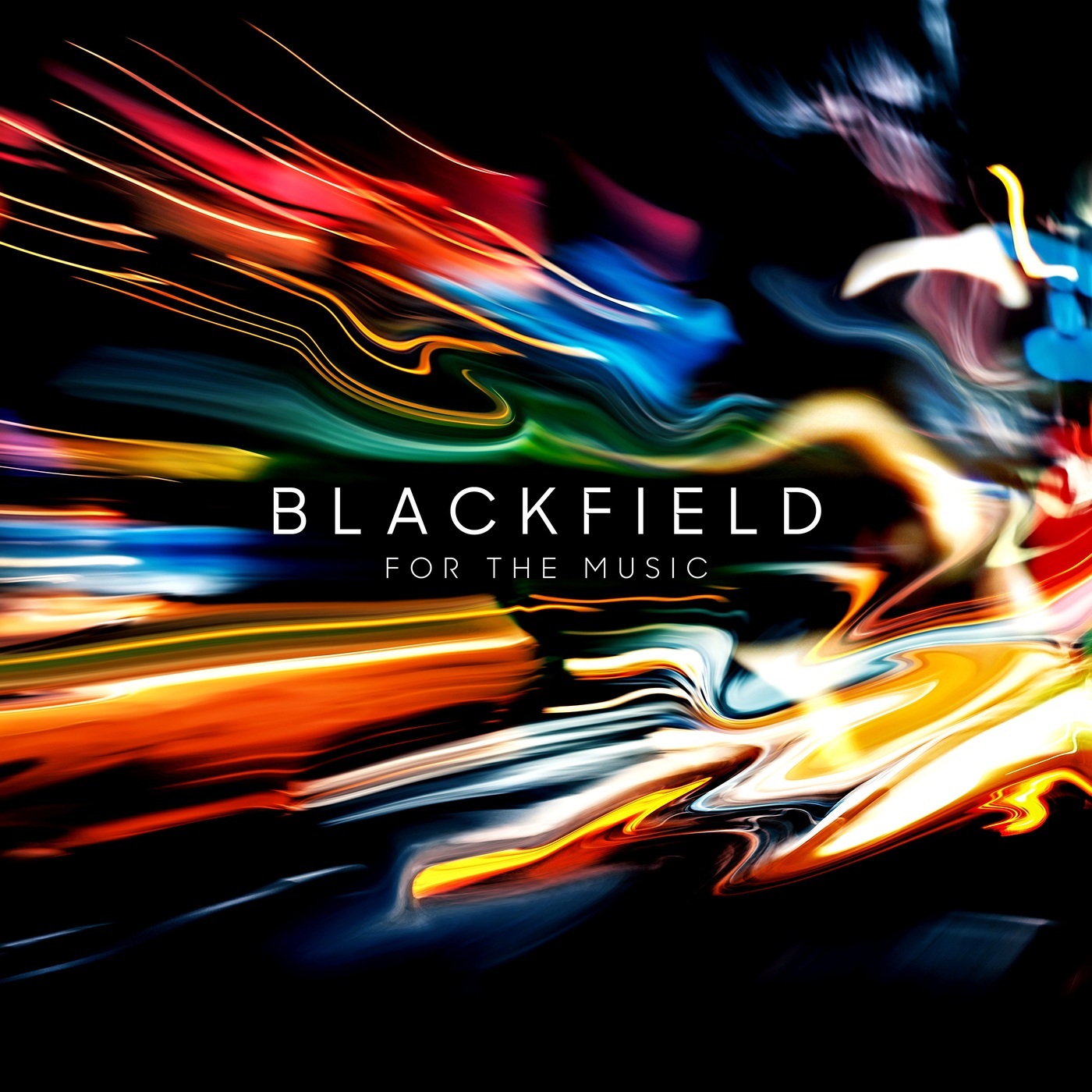 For The Music is Blackfield’s most ambitious and expansive album to date, melding their psychedelic sonics to a perfect pop sensibility whilst, simultaneously, carrying a serious, and at times, dark, undertone. As with previous album ‘Blackfield V’, Aviv has once again taken a central role as producer, lyricist, composer and instrumentalist, but Steven is still very much involved, playing guitar on several tracks and singing lead vocals on 3 songs. For The Music’s ten tracks move from psyche tinged melodies to exquisite balladry; a compact and fully realised expression of modern pop.