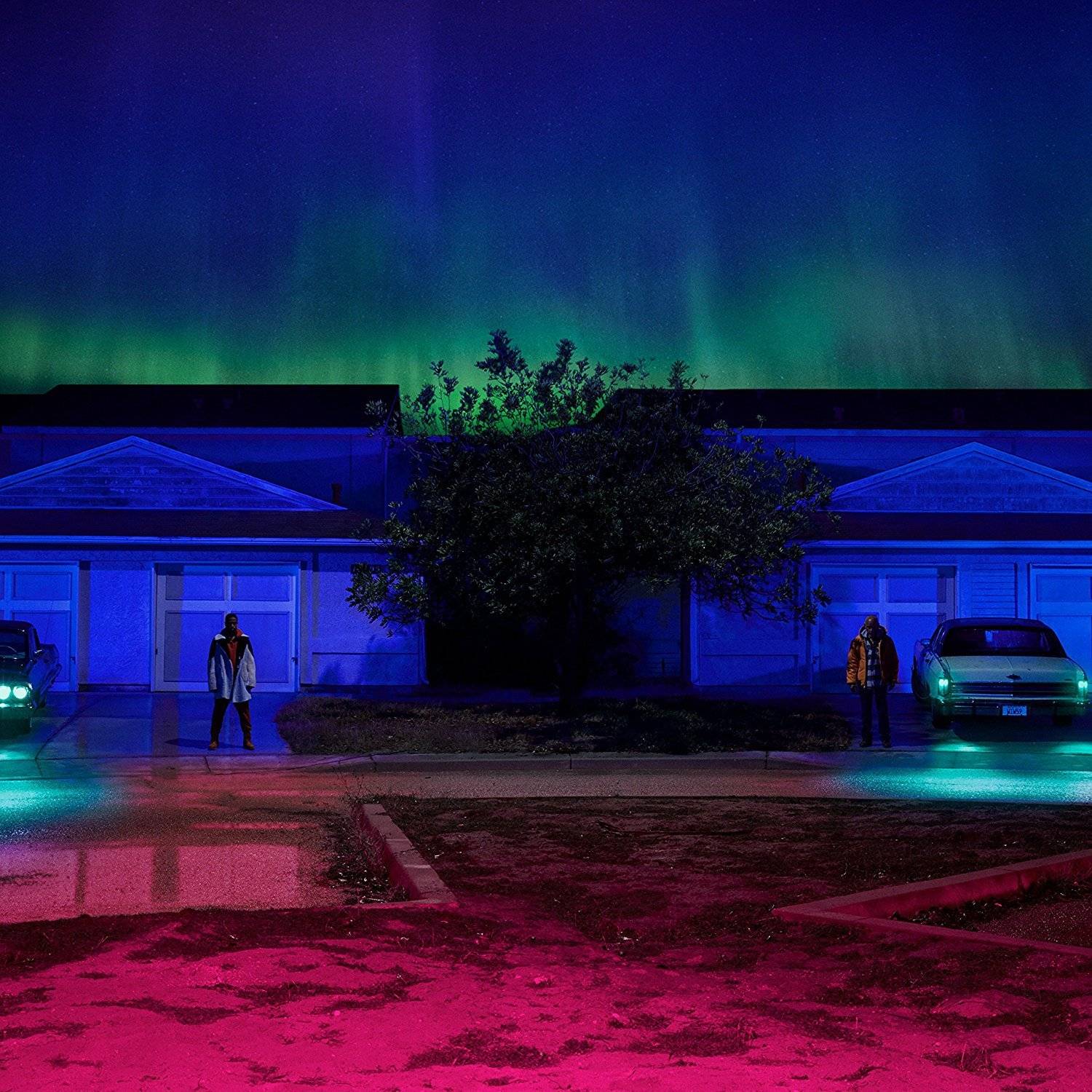 “I Decided” (stylized as I Decided.) is the fourth studio album by American rapper Big Sean. The album features guest appearances from Jeremih, Migos, The-Dream, Jhené Aiko (credited as the duo Twenty88 with himself), Flint Chozen Choir, Starrah and Eminem. The production on the album was handled by Sean’s frequent collaborator Key Wane, alongside a variety of record producers such as Metro Boomin, DJ Dahi, Fuse, Tre Pounds, DJ Mustard, WondaGurl, Detail, The Track Burnaz and Amaire Johnson, among others.

Big Sean’s fourth full-length, I Decided., is a significant evolution in terms of depth and maturity. While not as exciting and immediate as his great third LP, Dark Sky Paradise, I Decided. is an important step for the Detroit rapper, demonstrating his ability to grow. Even with appearances by Eminem, Migos, and Jhené Aiko (as TWENTY88) – and with various assists from big names like Kanye West, Travis Scott, and Beenie Man – Sean is never overshadowed. I Decided. is solely his show. The album’s title serves as a reminder of a major turning point in his life – when he decided to follow a different path – and over 14 tracks, listeners are treated to the interplay between “old” and “new” Seans. The Don’s flow remains strong, but it’s the lyrics that shine most, perhaps his most introspective and reflective to date. On the de facto Jeremih-assisted opener, “Light,” Sean realizes “counting money never feels as good as counting blessings.” Later, on “Halfway Off the Balcony,” he acknowledges that a “job is way more than a salary” and, when it comes to love, “chemistry means way more than anatomy.” These epiphanies are refreshing, especially in the context of the album’s narrative of personal development. “Voices in My Head/Stick to the Plan” is the album’s climax, a Gollum/Smeagol-style split personality back-and-forth that builds to a light-speed third verse that sets up the final stretch of I Decided. “Sunday Morning Jetpack” is a bright and breezy trip down memory lane, while the big Migos feature, “Sacrifices,” finds Offset, Quavo, and Sean exhausting themselves with reminders of what they’ve been through to get to the top (“we all come from sacrifice”). Above all the personal triumph and self-awareness, the heart of I Decided. is “Inspire Me,” a touching dedication to his mother, Myra Anderson. A “Dear Mama” for 2017, it pays respect to his upbringing and the woman responsible for keeping him grounded. She appears via phone recording on the album closer, the standout moment “Bigger Than Me,” which manages to be both an ode to his dear mama and a showcase for his efforts for Flint, Michigan’s water crisis. The Flint Chozen Choir provides the uplifting hook, while old-school Kanye-esque production elevates the track into the heavens. It’s the most inspirational song on an already affirmative album, connecting his past, present, and future with a newfound mantra to live life to its full potential. While I Decided. may not light up the club like his past efforts, it shines a different, more nurturing light onto deeper parts of his soul.