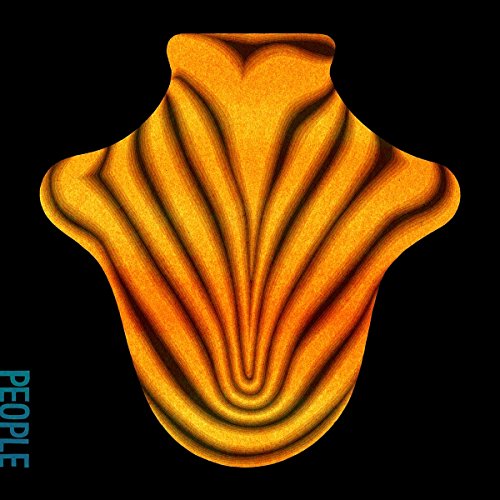 ABOUT THE ALBUM In 2008, Aaron Dessner sent Justin Vernon an instrumental sketch of a song called “Big Red Machine” for Dark Was The Night. This was before they had met in person. Justin wrote a song to it, interpreting the Big Red Machine title as a heart. 10 years of friendship later, there are 10 more songs. Big Red Machine. Each song includes a large number of collaborators via the PEOPLE platform and the record was produced by Justin and Aaron with longtime collaborator Brad Cook and engineered by Jonathan Low primarily at Aaron’s studio Long Pond in Upper Hudson Valley, NY ABOUT PEOPLE PEOPLE is a steadily growing group of international artists who have come together to create and share our work freely, with each other and everyone. It was born outo a wish to establish an independent and nurturing space in which to make work (generally around music) that is collaborative, spontaneous and expressive in nature and where all unnecessary distractions or obstacles that get in the way are removed. PEOPLE is for the bene t and development of the artists involved and just as importantly, for those who would like to access and enjoy the output. It is as much about the process of making work and showing all that openly, as the final outcome.