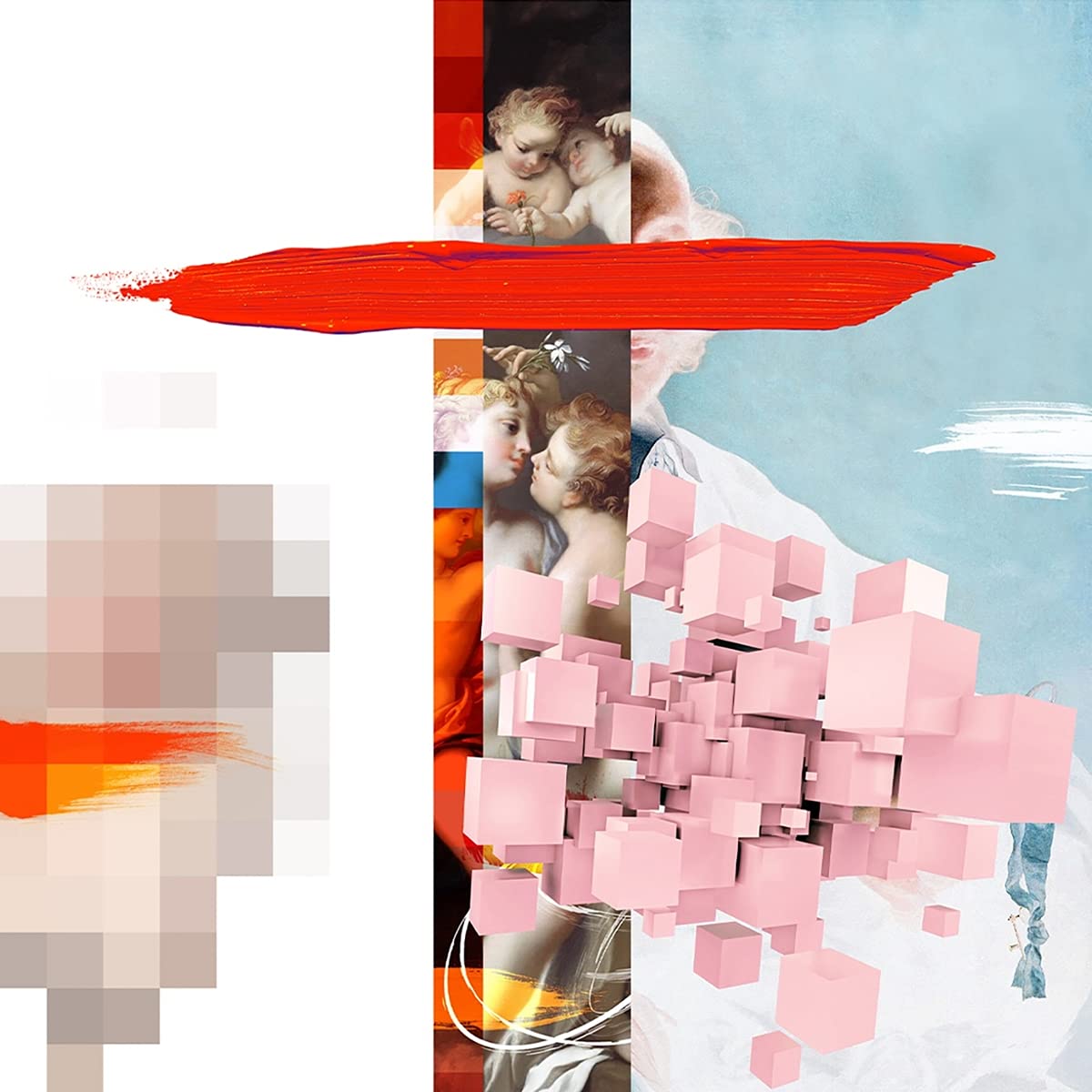 Biffy Clyro will release the surprise new project ‘The Myth of the Happily Ever After’ on October 22nd. The record is a homegrown project that represents a reaction to their #1 album ‘A Celebration of Endings’ and a rapid emotional response to the turmoil of the past year. It is the ying to the yang of ‘A Celebration’, the other-side-of-a-coin, a before-and-after comparison: their early optimism of 2020 having been brought back to earth with a resounding thud. It’s the product of a strange and cruel time in our lives, but one that ultimately reinvigorated Biffy Clyro.

“This is a reaction to ‘A Celebration of Endings’,” says vocalist / guitarist Simon Neil. “This album is a real journey, a collision of every thought and emotion we’ve had over the past eighteen months. There was a real fortitude in ‘A Celebration’ but in this record we’re embracing the vulnerabilities of being a band and being a human in this twisted era of our lives. Even the title is the polar opposite. It’s asking, do we create these narratives in our own minds to give us some security when none of us know what’s waiting for us at the end of the day?”

Grounded by lockdown, Biffy Clyro recorded ‘The Myth’ in a completely different way to how they approached ‘A Celebrations’. Rather than spending months in Los Angeles, they traded one West Coast for another by recording for just six weeks in their rehearsal room (converted DIY style into a fully functional studio by rhythm section brothers James and Ben Johnston) in a farmhouse closer to their homes.

The trio went in with the intention of completing some unfinished songs from ‘A Celebration’, but instead ‘The Myth’ took over as it started to take shape late in 2020, with everything written and recorded within a ten-mile radius. Traditionally, 90% of Biffy songs have been written in Scotland before the band head to London or Los Angeles for recording, but this represented the first time they’ve ever recorded in their homeland. As Simon jokes, “It’s our first full-on tartan album!”

‘The Myth’ blends experimental flourishes with flashes of old school Biffy. ‘Existed’ is the moment that shaped the record an elegant expression of self-doubt that redefines the sonics of the band’s catalogue of vulnerable slowburners, while ‘DumDum’ is an even bigger departure, having been constructed primarily around soft synths sampled from Simon’s voice. And ‘Slurpy Slurpy Sleep Sleep’ is just as audacious a closer as ‘Cop Syrup’ from ‘A Celebration’. It also represents one of a selection of “easter eggs” or “turns of phrase” that subtly complement and contrast the two records.

At the other extreme, devoted fans will connect with the feral anger of ‘A Hunger In Your Haunt’, the arena-scaled drama of ‘Errors In The History of God’ and the sheer catchiness of ‘Witch’s Cup’.

‘The Myth’ has been launched alongside the new track ‘Unknown Male 01’. In six adventurous minutes, the band explore every facet they’re renowned for, taking in the unguarded emotion of its introduction, a skewed off-kilter breakdown, and a jagged, spiralling riff that builds towards a cataclysmic crescendo. The song reflects on friends who have taken their own lives.

“When you lose people that you love deeply and have been a big part of your life, it can make you question every single thing about your own life,” he says. “Like a lot of creative people, I struggle with dark thoughts. If you’re that way inclined you realise you’re staring at darkness, but you don’t want to succumb. Those moments don’t stop. As the song says, ‘The devil never leaves.’ There’s never a day where you wake up thinking, ‘I feel great, it won’t cross me ever again.’”

A recurring concept of the album is the power of personal convictions, which have taken on an almost religious fervour via the echo chambers of social media and news platforms. But that idea has the nuance to rise above contrasting sides of an argument, arguing that greater unity and open-mindedness is the only way forward. Elsewhere, it spans everything from gaslighting to the ultimate devotion of cults and the beautiful failure of a Japanese racehorse.