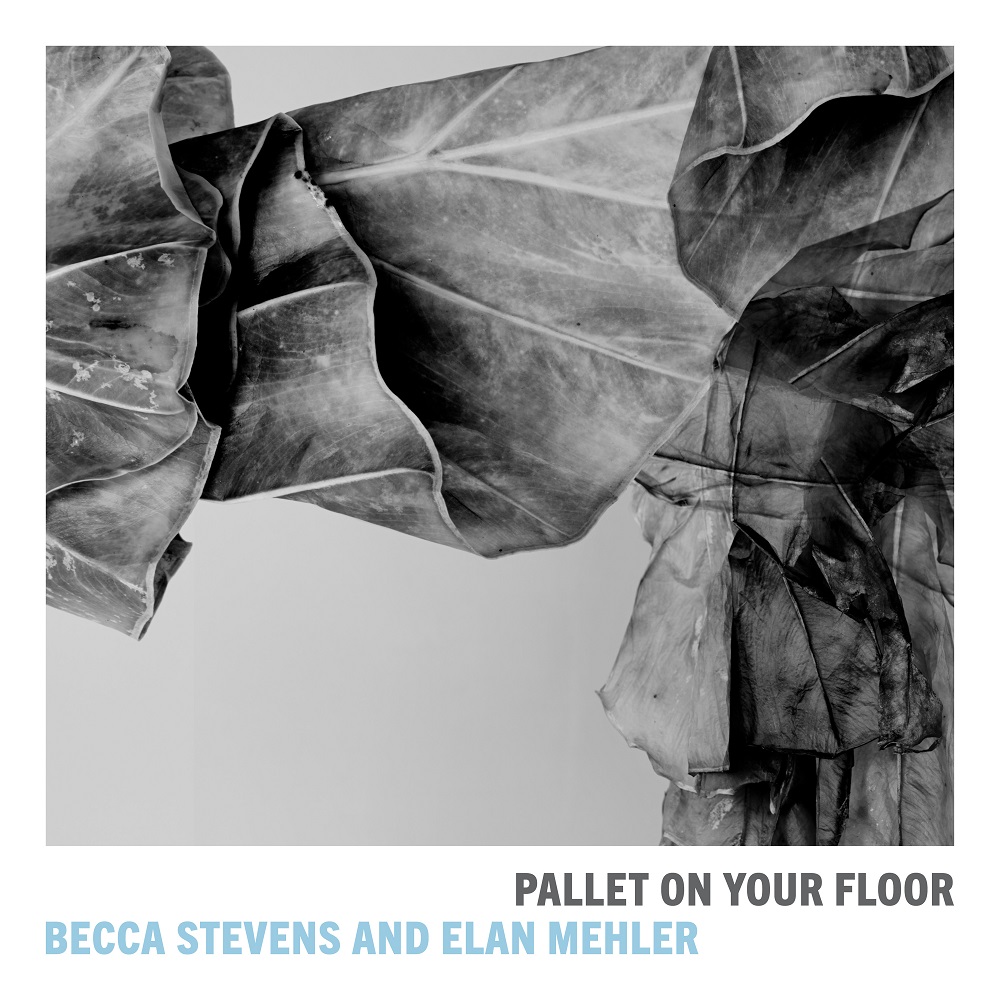 Grammy-nominated vocalist and guitarist ​Becca Stevens​ and acclaimed pianist and composer ​Elan Mehler​ have a friendship that stretches back over a decade. The pair first began playing together in 2009 for Mehler’s record ​The After Suite​ (Brownswood), and toured the US and Europe. During this period Becca guested a couple of times at Elan’s residency in the Swiss Alps. It was a concentrated musical experience, during their stays they would often play for two weeks, four sets a night.

“The music I was writing at the time was harmonically pretty dense, and it was a privilege working with Becca on that material because her range and her ears are so incredible. But it was during these nights in Switzerland that I first heard what a unique and powerful interpreter of standards she was.” says Mehler of their time together.

Reuniting nearly a decade later, Stevens and Mehler’s ​Make Me A Pallet on Your Floor​, (released 18 December) is a collection of first and second takes–immediate, raw and stripped down versions of these weathered songs. All of these songs were recorded on the first or second takes. The material is standards andfolk tunes, each song starting from a clean palette and unfolding at its own pace. In their cover of Gershwin’s, ‘Our Love is Here to Stay’, the duo play the tune dirt slow. It’s a change that gives the track a bit of a sceptical undertone, giving it a dark and playful interpretation that’s emblematic of the album. This is also the first digital release from Mehler’s Newvelle Records label.