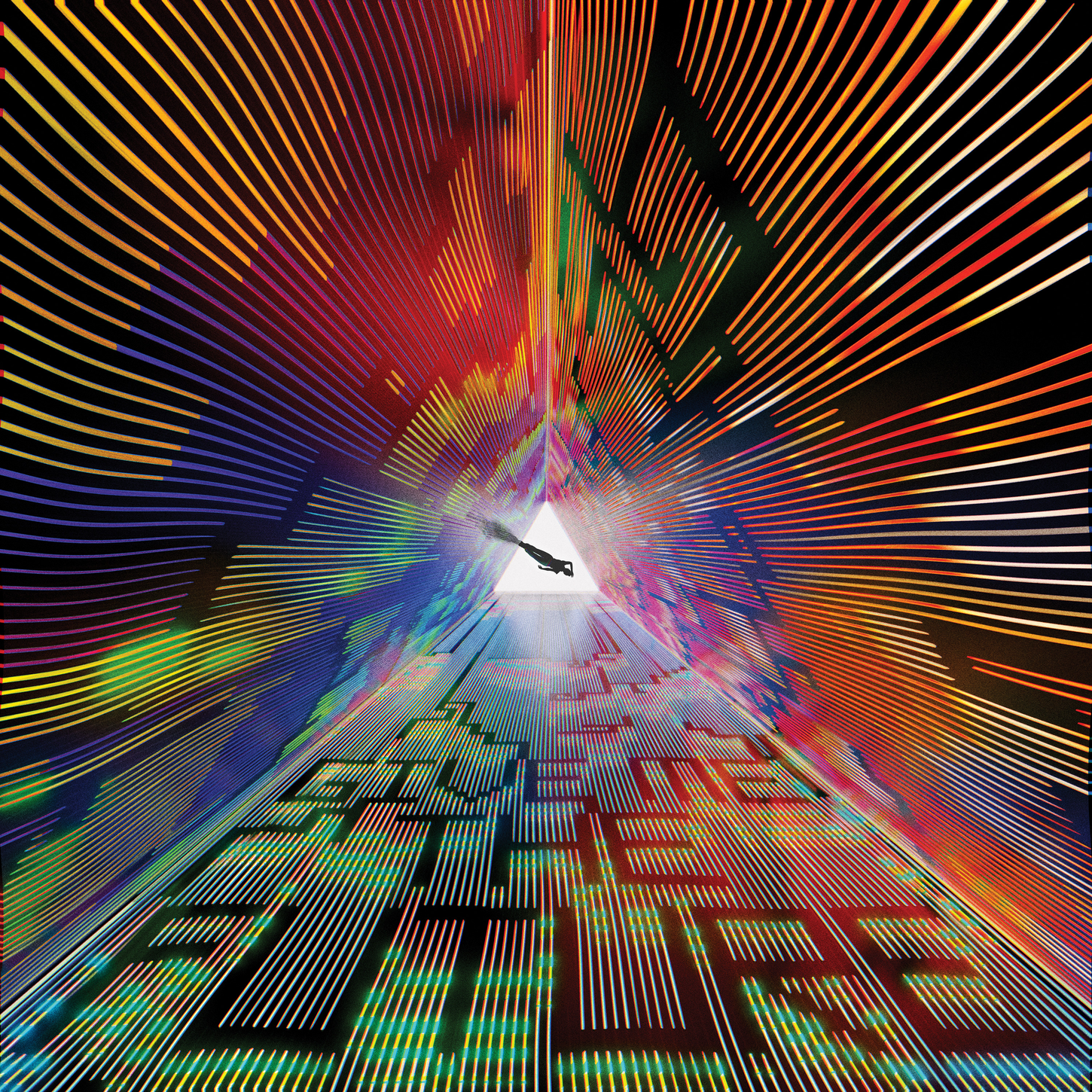 Give Me the Future is the fourth studio album by British indie pop band Bastille, released on 4 February 2022 through EMI Records. It was executive produced by Ryan Tedder. The album was preceded by the singles “Distorted Light Beam”, “Give Me the Future”, and “Thelma + Louise”, and subsequently announced alongside the release of the fourth single “No Bad Days”. A fifth single titled “Shut Off the Lights” launched nearly three weeks prior to album release. A deluxe version of the album was released on 7 February 2022. It includes the single “survivin'” from their 2020 Goosebumps EP. Bastille will tour the UK and Europe from April 2022 in support of the album.

Dan Smith had a plan for the album prior to the beginning of the COVID-19 pandemic in early 2020, but the album took on more “prescient” themes as it was primarily worked on during the subsequent lockdowns. Smith said that “what is real and what is not has become pretty difficult to discern sometimes. We’re in the age of deep fake, fake news and lying world leaders”. The album has been characterised as pairing “tech-heavy themes with glistening, ambitious pop music”, as well as “a tribute to humanity in a tech age” that “reflects on the strangeness of living through times that can feel like science fiction”.