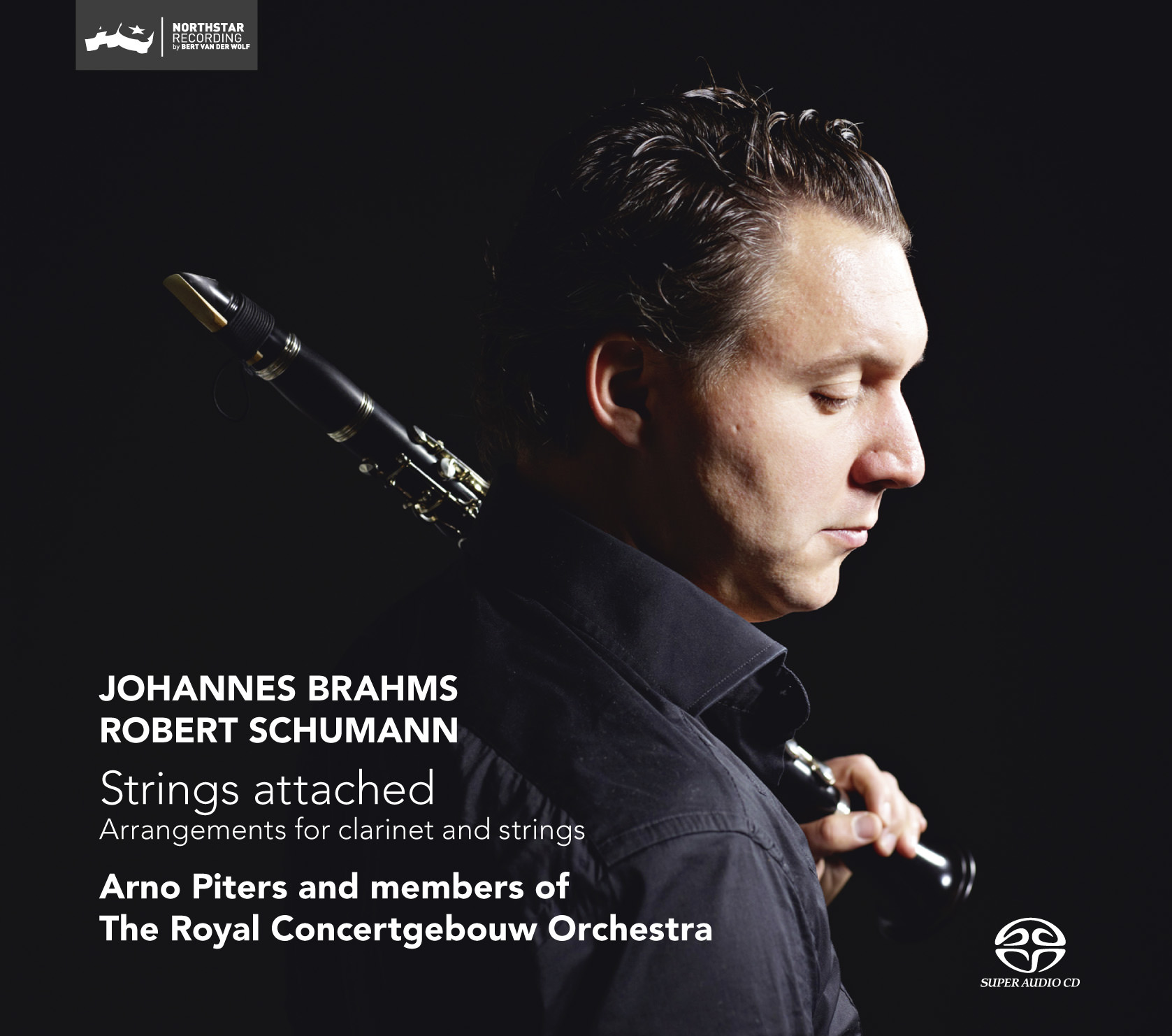 People have been making arrangements of music for many centuries. This can take a variety of forms, from arranging existing melodies into partsong versions such as chorales or folk tunes to writing elaborate compositions based on a specific theme. Another common type of arrangement is writing for a different instrumentation than the original. Composers of today and yesteryear have adapted or “improved”, more or less drastically, their own compositions or those of other composers.
Until around the mid-eighteenth century adaptation was felt to be on a par with an original composition. Bach, for example, did not consider it beneath himself to adapt works of colleagues such as Vivaldi and Telemann for his own use. But with the rise of the genius cult in the mideighteenth century, arrangements of music began to decline in status. Even so, significant composers such as Mozart and Beethoven eagerly threw themselves into making new adaptations. Beethoven primarily arranged his own work for different instrumentations, making for more ways of performing it, but he also wrote arrangements for string quartets of parts of the Well-tempered Clavier; Mozart, too, wrote similar adaptations. Then and later, Bach’s music continued to be in demand as material for arrangers: both Mendelssohn and Schumann composed complete piano accompaniments to his music for solo violin and solo cello, and Mendelssohn modernised the instrumentation of the St. Matthew Passion to suit the taste of the period. But nineteenthcentury composers also frequently made arrangements of their own work. Schumann, for example, transformed his original Symphony No. 2 into Symphony No. 4. A widely known example is Bruckner’s propensity to revise his own works, which would later make authenticity a problem. And Mahler thought nothing of refreshing the instrumentation of symphonies by Beethoven and more particularly Schumann, a custom that was considered completely acceptable in that day and age. In time though, the “improvements” made by Rimsky-Korsakow to the music of his colleague Moussorgski acquired a bad name.