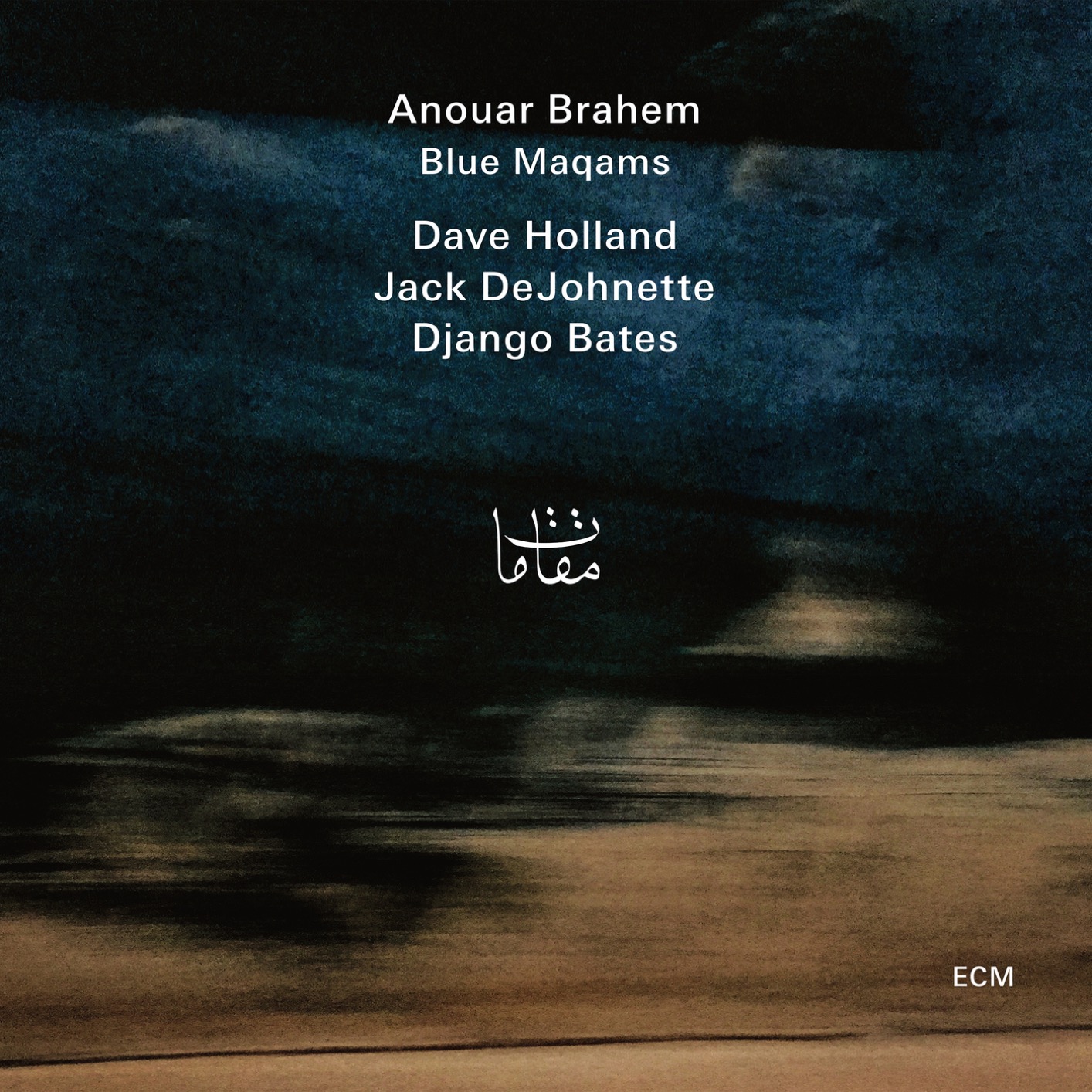 The Tunisian Anouar Brahem is one of the most subtle contemporary oud players. Evolving in the ECM sphere, his discographic adventures therefore unfold on international grounds where music coming from ancestral traditions crosses paths with the contemporary and jazz worlds. The virtuoso, who celebrates his sixtieth birthday with this album, wanted to indulge himself by renewing a dialogue opened two decades ago with the bass player Dave Holland. And the cherry on top: this jazz master came with a former colleague of his Miles Davis period, the drummer Jack DeJohnette. Brahem also wanted to confront his Arabic lute against a high-level pianist and Manfred Eicher, Mister ECM, introduced him to the talented British musician Django Bates. The four men obviously get along well, and it shows in every corner of these nine tracks. Jazz is at the center, but far from being conventional, bound to be blended by mixing the Eastern scholarly grammar and the famous maqams. But most of the time it’s music both pure and without a label much like the virtuosos without borders who play it.