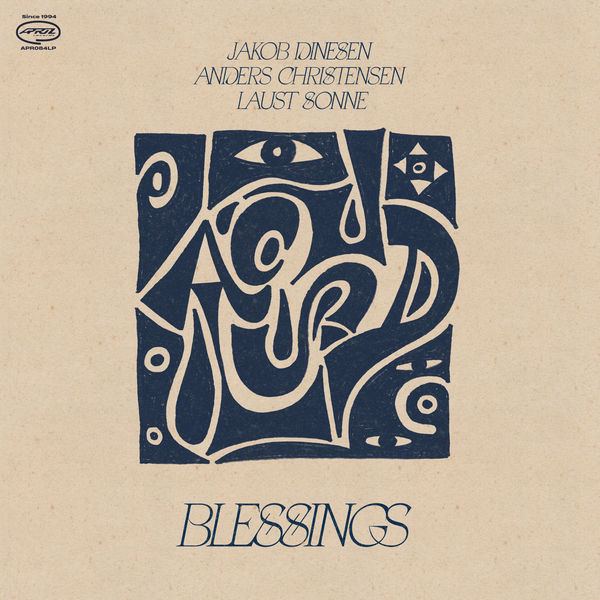 Saxophone player Jakob “Dino” Dinesen and bass player Anders “AC” Christensen have been household names on the Danish jazz scene since the nineties, where they played together in the now legendary Once Around the Park. Here they are joining up with drummer Laust Sonne.

Laust Sonne is one of the most versatile musicians in Denmark and he has been the drummer in the popular Danish rock band, D-A-D, for over 20 years. He has also played drums in the avant jazz rock outfit, Bugpowder, and has made a career for himself with his own rock band, Dear. He has also recorded two solo albums and in 2007 he received the prestigious Danish music award, Ken Gudman Prisen.

Anders “AC” Christensen has been a member of Paul Motian’s ensemble and has played in Polish jazz legend Tomasz Stańko’s band. In Denmark, he has played with the Hess brothers in Spacelab, for over 25 years. In 2009 he made his only solo album so far, ‘Dear Someone’, featuring Aaron Parks and Paul Motian. “AC” is highly in demand among Danish jazz musicians and he has even played in a lot of rock bands, like Sort Sol and The Raveonettes.

Jakob Dinesen has made a long string of albums in his own name and has received several prizes. He has played with loads of internationally acclaimed jazz musicians, such as Paul Motian, Kurt Rosenwinkel, Eddie Gomez, Ben Street, Tony Allen, Nasheet Waits and Steve Swallow. He has also been a member of the acclaimed
Danish jazz groups Hugo Rasmussen Allstarz and Beautiful Day and has played with Danish musicians as distinct as Thomas Blachman, Thomas Helmig and Lars H.U.G..

The three musicians have known each other for many years. In their younger days, they often ended up together, playing late night jams and gigs at parties.

The corona outbreak in the first half of 2020 finally brought the three musicians together again, as mos of their other plans were cancelled because of the virus. As a blessing in disguise, they began to play together again, in the rehearsal room. They found, and created, a space for their thoughts and ideas. A space for listening and playing.