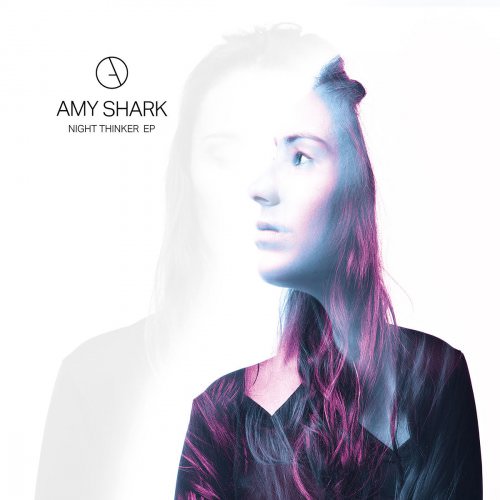 With songs of infatuation, love and, at times, self-hatred – this is the soundtrack to those deep, dark thoughts that assail you in bed as you struggle to fall asleep – only here they’ve been given their own ethereal electronics and echoing production to really ram home the self-doubt.

Shark’s fragile vocals and self-deprecating lyrics only amplify this brooding soundscape to create something that’s undeniably reminiscent of one of her influences, Lorde. More importantly, the tunes are great. No one would argue that Shark can’t write a good melody, considering Adore has been streamed over 12 million times, but she can also land a killer line to go with the hooks.

It’s been a while since someone encompassed the feeling of infatuation the way Shark does in Adore when she sings: “I had a great night ’cause you kept rubbing against my arm.” When she opens up about her feelings of uncertainty, the emotional delivery rings true – whether it’s telling someone close to her that she’s enough to drive them mad, on her opening track, or when she says “I just want to know you I just want to be a part of your life” on Deleted

She’s probably got a few too many atmospheric ballads on here, but she shows there’s potentially something urban lurking in her skill-set too on the track Worst Girl featuring Adelaide rapper All Day. There’s even some pop potential poking its head out on Blood Brothers – easily the EP’s most upbeat track. With brief flashes of brilliance, there’s enough on Night Thinker to suggest this Shark could be a great white hope.