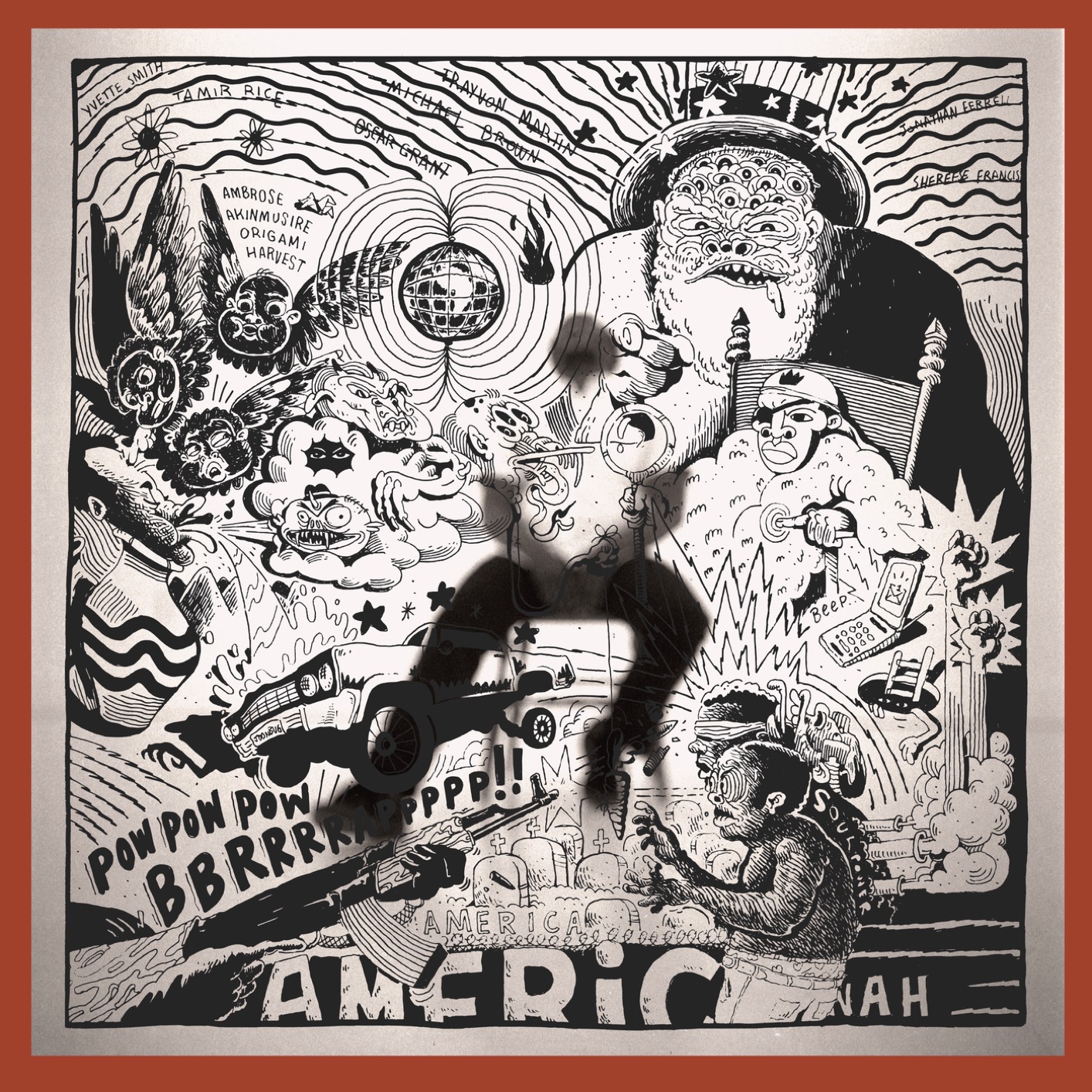 After two staggering studio albums (When the Heart Emerges Glistening in 2011 and The Imagined Savior Is Far Easier to Paint in 2014) and one brilliant live album (A Rift in Decorum in 2017), all three released on Blue Note, Ambrose Akinmusire has changed gear with a multifaceted and ambitious work that mixes jazz, string quartet, poetry and rap. The Californian trumpeter has never been a stranger to taking a step into the unknown, but Origami Harvest is without a doubt his most daring work to date. And the most mind-boggling! At his side, pianist Sam Harris, drummer Marcus Gilmore, saxophonist Walter Smith III and, rather more unexpected, the Mivos string quartet and Victor Vázquez (alias Kool A.D.), previously an MC with hip-hop outfit Das Racist.

Jazz, free, classical, funk, rap, soul and spoken word all collide here. One might criticise Akinmusire for his 360° vision. This composition is bursting at the seams as it moves from free jazz to R&B before returning to contemporary music or funk. The radical nature of the project can be explained by its origins. Judd Greenstein from the New York Ecstatic Music Festival, who commissioned the work, asked the Californian for his craziest idea. “I wanted to do a project about extremes and putting things that are seemingly opposite right next to each other”, Akinmusire explained .

Despite everything, there is a real fluidity to Origami Harvest, the composition is a perfect mirror for the time in which we live – its contradictions, its violence, its frenetic changes of pace and style… “Origami,” said Akinmusire, “refers to the different ways black people, especially men, have to bend, whether in failure or to fit a mould. Then I had a son while writing this and I thought about these cycles repeating: Harvest.” You’ll need to take a little time to digest such a creative flood. In an era unused to pauses, contemplation and taking one’s time, Origami Harvest is a curious case. It’s a blast of fresh air which does you good even as it baffles you.  – Marc Zisman