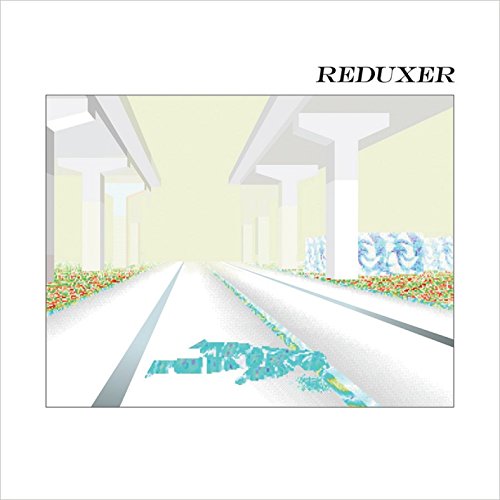 Overall, Reduxer is as pleasantly surprising as it is satisfying, offering an exciting counterpart for fans of Relaxer, while providing 11 fresh reasons to appreciate the original incarnations for those who might be less familiar.

A year after the release of their third effort, Relaxer, Mercury Prize-winning trio Alt-J returned with a hip-hop/electronic reimagination of that album, Reduxer. Instead of transporting listeners on another trippy journey, the beat-driven Reduxer hypnotizes with rhythmic allure and a slew of guest musicians that invigorates the 2017 originals. Dropped into this Reduxer-blender, the existing compositions are twisted and transformed into sharper beasts, turning those songs from expansive, genre-warping experiments into focused, hungry jams. While these reimaginings might come as a surprise to fans, for the hip-hop-loving Alt-J, Reduxer was a fulfillment of a dream. Recruiting rappers and hip-hop producers, the trio breathe so much new life into these songs that it sounds like a completely fresh experience (rather than a lazy, rehashed remix novelty). The best of the bunch includes Pusha T and Twin Shadow’s take on “In Cold Blood” — which is an ideal realization of this project’s intentions — and “Deadcrush,” which manages to improve one of Relaxer’s best tracks with a typically standout contribution from Detroit emcee Danny Brown. Elsewhere, the eccentric “Hit Me Like That Snare” is injected with such smoky, soulful lust (courtesy of Rizzle Kicks’ Jimi Charles Moody) that it finally matches the original’s horny lyrics (a bonus Rejjie Snow version is just as seductive), while the restrained “Last Year” receives a trip-hop/acid-jazz heart transplant from GoldLink and Terrace Martin, creating a contemplative companion to the depressing original. Not everything works out as well, like “Pleader,” which goes from an impossibly grand original to a generic, bass-heavy boomer, or the once-pastoral “3WW,” which becomes overly menacing with the help of Little Simz (a second version, with French rapper Lomepal, comes closer to honoring the original). Overall, Reduxer is as pleasantly surprising as it is satisfying, offering an exciting counterpart for fans of Relaxer, while providing 11 fresh reasons to appreciate the original incarnations for those who might be less familiar.