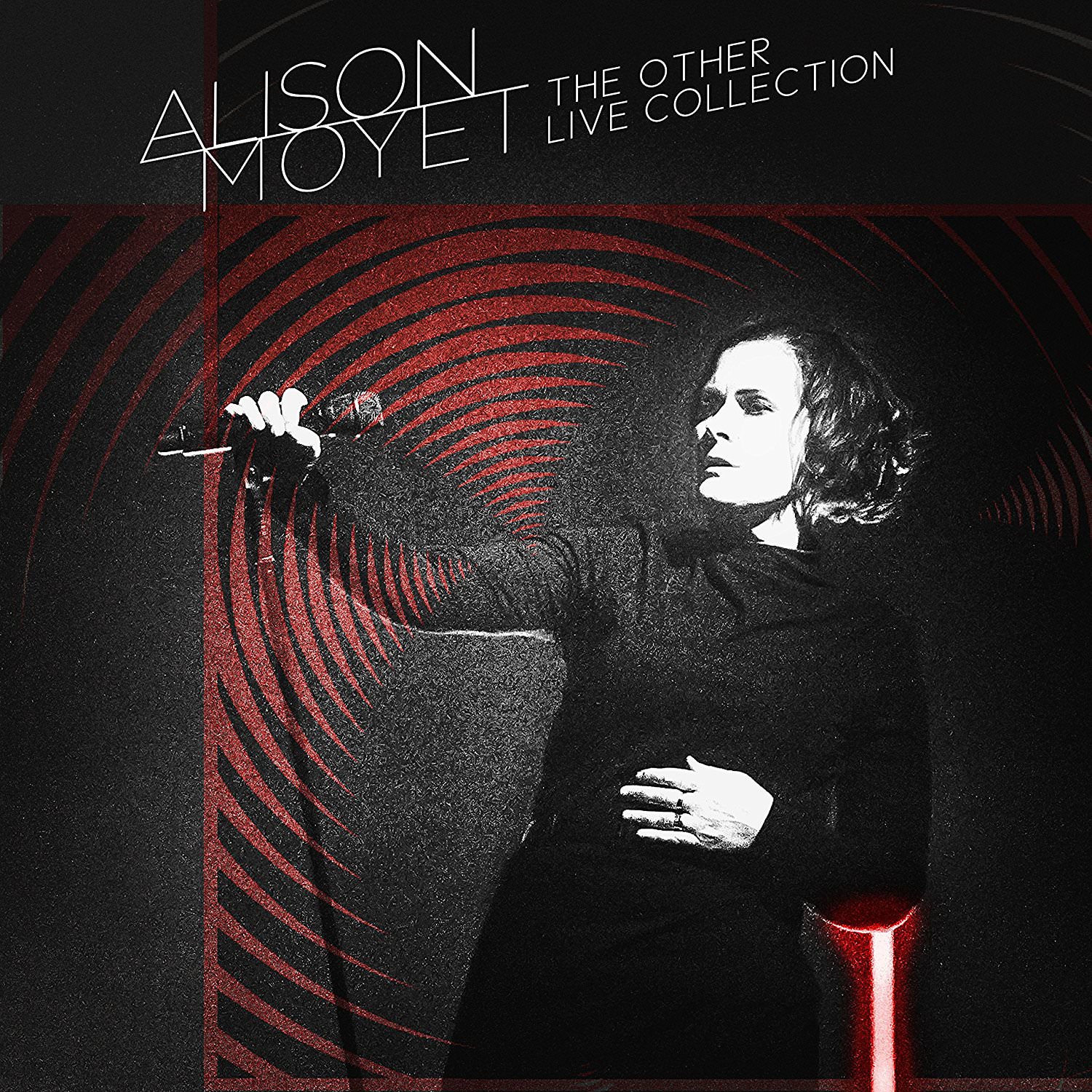 The Other Live Collection is the second full-length live album by English singer-songwriter Alison Moyet, released on 20 April 2018 by Cooking Vinyl. The album features live cuts from her 2017 The Other Tour, her first world tour in 30 years.

Ahead of appearing as special guest of Tears For Fearson their 11 date UK arena tour this spring, electronic pop pioneer Alison Moyet releases ‘The Other Live Collection’ on Cooking Vinyl 20th April.

In support of the record, Alison embarked on a triumphant world tour which saw her play59 shows in 58 cities including the iconicParadiso in Amsterdam, The Fillmore in San Francisco, the Enmore Theatre in Sydney and 2 nights at the London Palladium.

This live collection consists of tracksspanning the entirety of her career,and includesthe first airing of a selection of live songs taken from her most-recent album ‘Other’, reworked favourites such as ‘Wishing You Were Here’, ‘Ski’, and ‘The Man In The Wings’, as well as the undeniable hits ‘Only You’ and ‘All Cried Out’.

Alison Moyet first came to prominence as one half of pioneering electronic duo Yazoo with their short-lived alchemic partnership producing two seminal hit albums, before disbanding at the height of their success. Following a furious bidding war, Alison signed to Columbia and her extraordinary solo career began which spawned many multi-platinum albums and sold out worldwide tours.