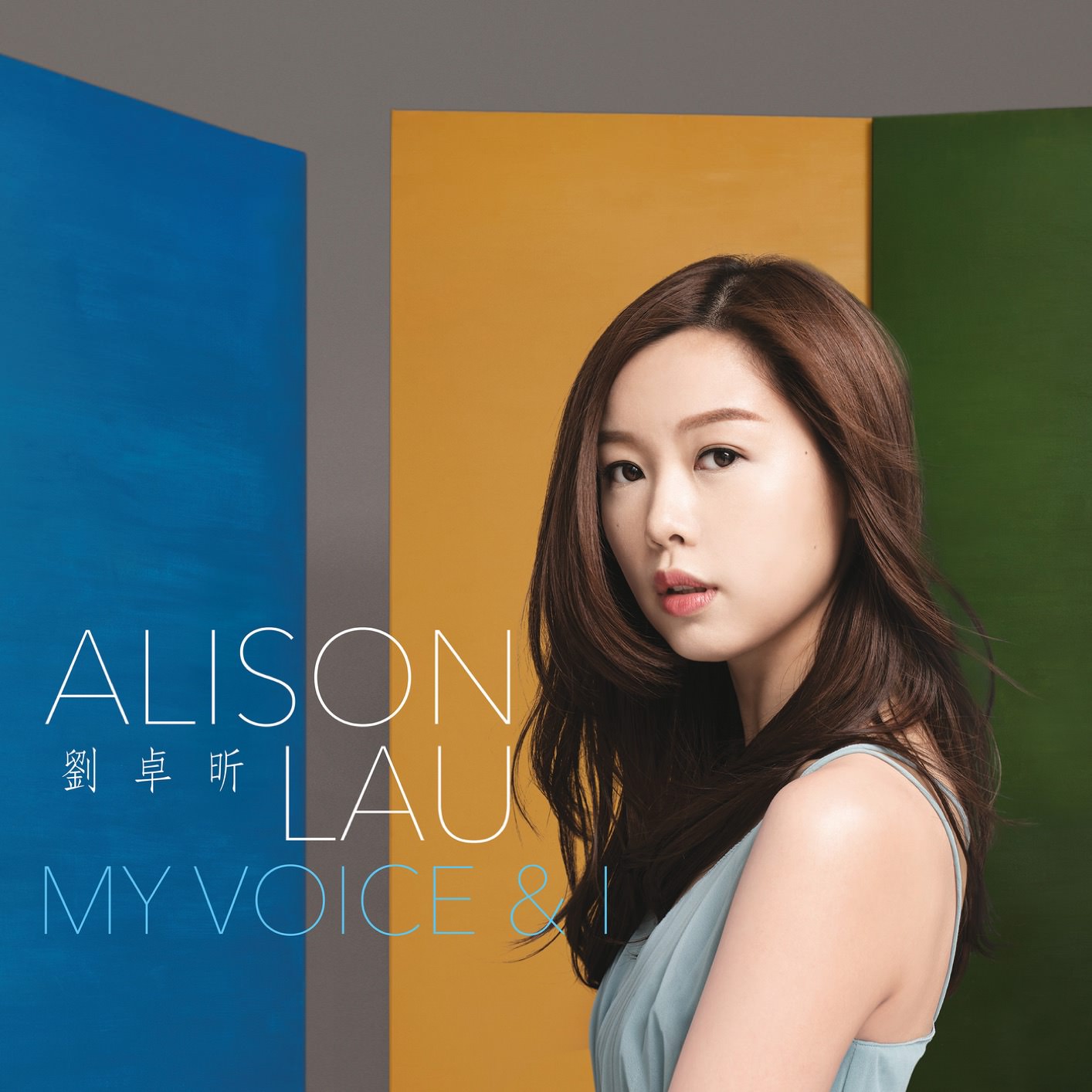 Alison Lau is one of Hong Kong’s few sopranos—and one of its most well-known, thanks in part to her success in both the classical and pop music worlds. Lau’s new album, My Voice & I, showcases her crossover talents with pop tracks and film music as well as arias and art songs. Standouts include her exquisite rendition of Ennio Morricone’s classic “Nella Fantasia” and an angelic cover of late rock poet Leonard Cohen’s “Hallelujah”. Her youthful, fairy-like voice creates a special place where new and traditional sounds collide in perfect harmony.

Born and raised in Hong Kong, soprano Alison Lau is one of the most sought-after soloists of her generation. Highlights of the 2016/17 season include Bach’s St. John Passion under the baton of Professor John Butt, and a series of Bach cantatas concerts with Die Konzertisten, CPE Bach’s Magnificat with the Hong Kong Bach Choir, a Brahms and Schumann themed song recital with Music Lab which was reprised in London, Alma Mahler’s Fünf Lieder with Musica Viva, as well as role début as Lauretta in Gianni Schicchi with Opera Hong Kong. In October 2017, she made her début in Germany as the soprano soloist in Brahms’ Ein Deutsches Requiem to critical acclaim.

During the 2015/2016 season, Miss Lau sang Handel’s Messiah with Die Konzertisten, under the baton of Jonathan Cohen. She also sang the soprano solo in Vaughan Williams’ A Sea Symphony, Haydn’s Nelson Mass, Britten’s The Company of Heaven and Beethoven’s Choral Fantasy. On the song recital stage, she has performed Grieg’s Sechs Lieder and Argento’s Six Elizabethan Songs in ‘Travel in Expression’ with Music Lab, a selection of songs and ensembles in ‘400 years of Shakespearean Songs’ with Musica Viva, and in June 2015, she made her role début as Despina in Così fan tutte.

In the 2014/15 season, she was selected to perform Chausson mélodie and Schubert Lieder at NEC’s Liederabend series, and sang an English setting of Brahms’ A German Requiem in Toronto. Other oratorio performances include Bach’s Jauchzet Gott in allen Landen, Mendelssohn’s Hear my prayer and Vivaldi’s In Furore Iustissimae Irae. In 2014 Miss Lau made her role début as Barbarina in Le Nozze di Figaro, as well as Musetta in La Boheme.

Miss Lau was a prize winner at the 2017 Concorso Internazionale per Cantanti Lirici Spazio Musica in Orvieto, Italy, the 2016 Yokohama International Music Competition in Japan and the 2014 Metropolitan International Music Festival Vocal Competition in New York, USA. Miss Lau was featured in “Young Music Makers 2012”, a series of documentaries by RTHK Channel 4, the only classical music channel in Hong Kong. In December 2017, she was awarded the Certificate of Commendation by the HKSAR Government’s Home Affairs Bureau.