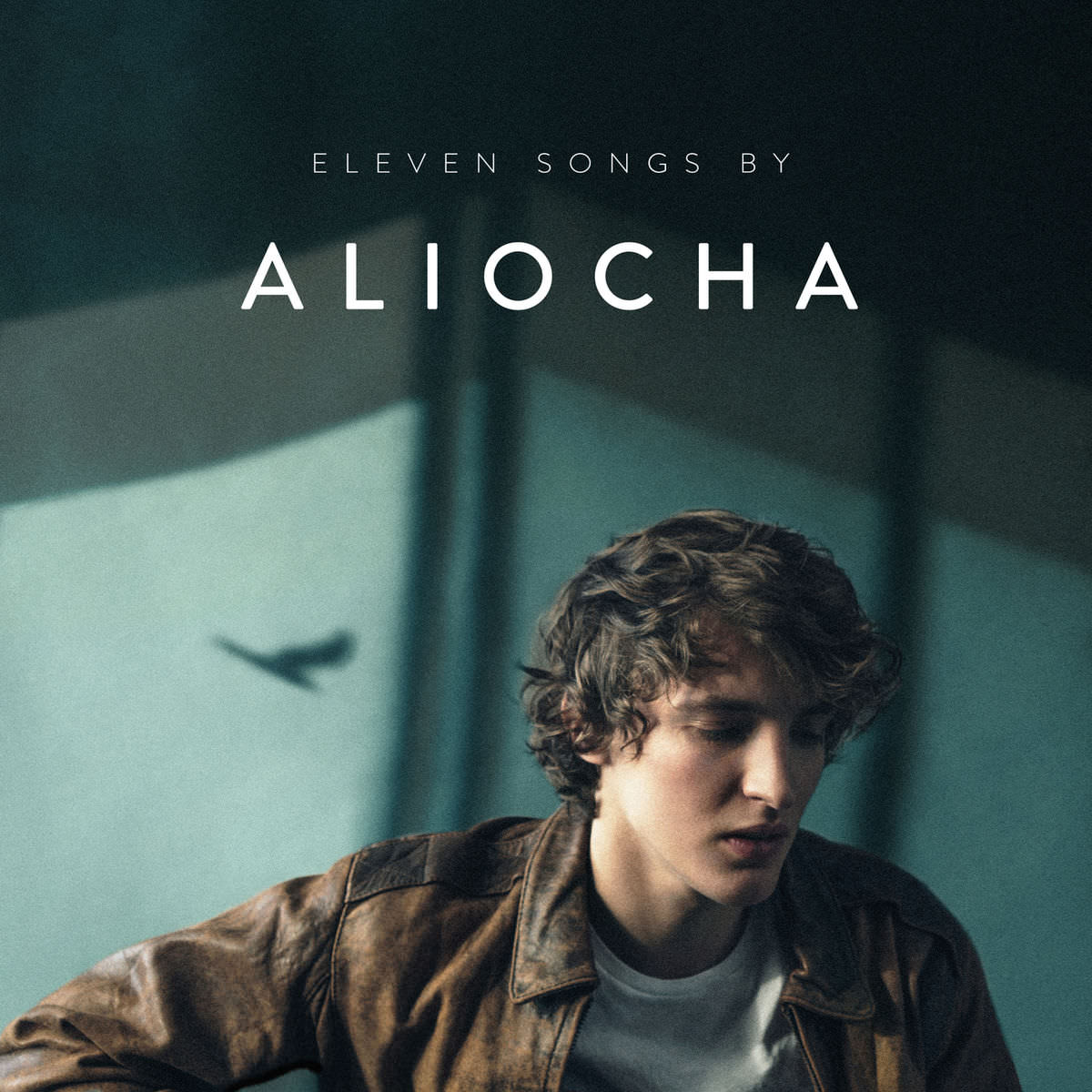 Aliocha has had writing and composition in his blood since he was born. An author, composer and performer born in Paris in 1993, he created his first album after only 16 summers. It was influenced by the champions of American songwriting (from Bob Dylan to Elliott Smith), but also by British influences (from Nick Drake to Scott Matthews). His songs take in musical worlds ranging from folk to 90s grunge and from rock’n’roll to Americana. In 2012, Aliocha, then 18, met Jean Leloup, who he greatly admired. Listening to his compositions, Leloup took him under his wing. In the veteran’s studio, along with the Last Assassins, who Leloup was working with at the time, they recorded several songs. Aliocha perfected his art between Montréal, Paris and Los Angeles. He found a perfect synergy with the French director Samy Osta (Feu ! Chatterton, La Femme). They recorded in Sweden, at the Svenska Grammofon Studio in Göteborg, before finalising the production at the Question sound studio in Paris. Aliocha, who is also an actor (like his brother Niels Schneider, who has starred alongside Xavier Dolan), released his first EP on the label [PIAS] in autumn 2016. It was made up of five songs rooted in folk and rock from the previous century, but which he gave a very contemporary spin, from the point of view of both their sound and their lyrics. A real revelation, which was confirmed with this first album, which takes in three tracks from the EP. At 24 years old, Aliocha displays a pretty impressive maturity, in his writing as well as in his singing. And beneath his cool exterior with his classical good looks, Eleven Songs By Aliocha is striking, listening after listening, for the strength of its songs.