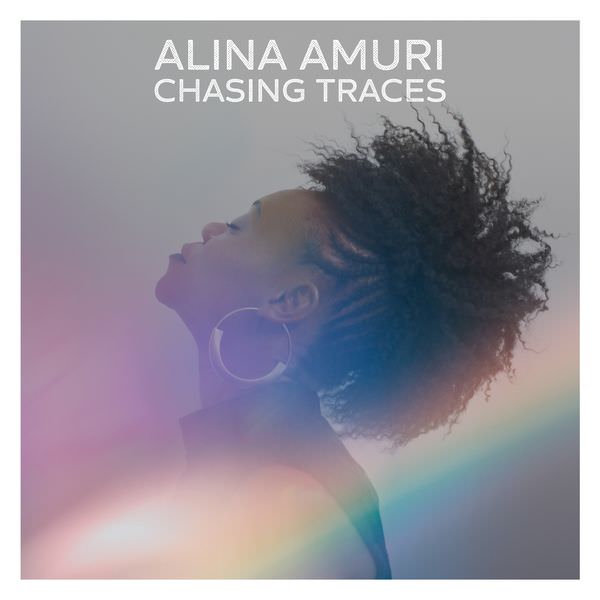 Recorded in Hamburg, Zurich and Berlin, the album is a collaboration between Amuri and the Hamburg-based AmberYard production team as well as the songwriter, Walter Esposito. Born in Congo, Alina Amuri arrived in Switzerland at the age of two. She loved dancing even as a child, learnt to play the flute and joined the children’s choir of the Zurich Opera House. Later on, she became a sought-after backing vocalist, singing with outfits as diverse as Namusoke, afro-funkster Professor Wouassa, reggae group Kid Jango and the Scrucialists, and rapper Stereo Luchs. She also contributed some of her own tracks to a number of compilation albums before she recorded her full-length debut “Be One With Me” in 2015.

The seeds for “Chasing Traces” were sown during a lengthy trip to Africa where she spent several weeks with a group of Egyptian nomads. Here, she says, she found a new kind of beauty as well as the “peace and quiet” she needed to think about her life and her back-story, a life between roots that she barely knew and a country where she grew up but could never really feel at home in. “Chasing Traces” is an intriguingly diverse and richly detailed album of soul music with a touch of reggae and a sense of melody clearly influenced more by Africa and Europe than contemporary US R&B.