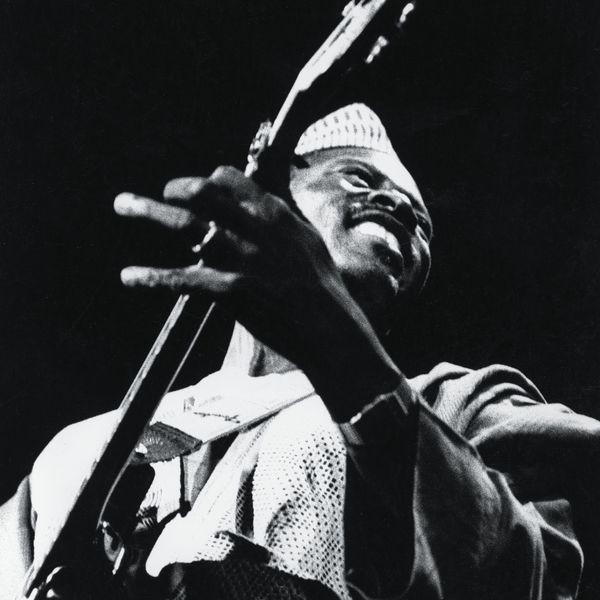 Third album, recorded in 1993, by Ali Farka Touré for the English of World Circuit, The Source marks a pivotal moment in the career of the legendary Malian guitarist. For the first time he is surrounded by his close guard, the group Asco, which includes Afel Bocoum singing and Hama Sankare Oumar Toure and chorus and percussion. But these musicians who will remain with him until the end of his life (2006) are not the only ones to highlight the song and the precious riffs of the leader of what we call, in spite of himself, the desert blues. This music, which partly electrifies the traditions of northern Mali, radiates authenticity and sounds like the mother of the one that springs up in the delta of Mississippi. As soon as his records spread in the West, Ali Farka Touré attracted many artists curious to refresh their practices at this limpid source. Here, Indo-British tablas Nitin Sawhney respectfully dialogue with calabash strikes on Inchana Massina and six years before his joint album with kora player Toumani Diabate, American bluesman Taj Mahal improvises on Roucky and Mahini Me. his discography, The Source precedes his fruitful meeting a year later with Ry Cooder for Grammy Award-winning Talking Timbuktu, which will endorse Ali Farka Touré’s immense talent in the eyes of the world. This superbly remastered version of The Source is enhanced by Takamba, an unpublished instrumental from the same sessions that softly closes this classic Malian music.