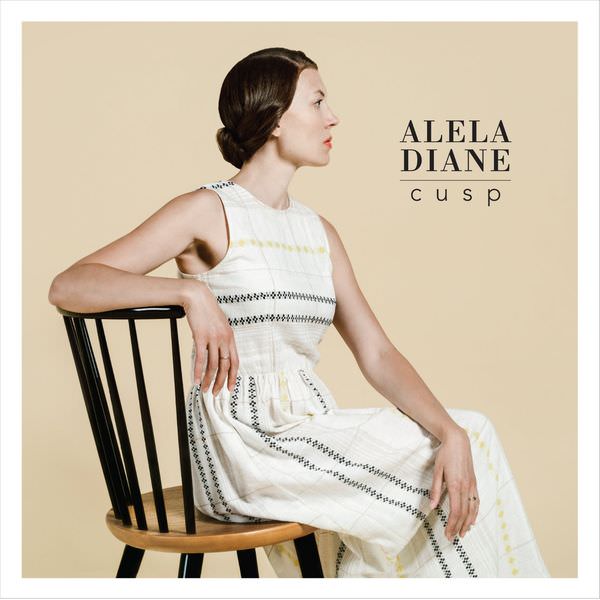 In 2007, The Pirates’s Gospel wrote its drugged-up folk onto the heart of gospel. Alela Diane brought her staggering voice to this first album. It would be a hit with fans of Cat Power and Karen Dalton… A decade later, the Californian set up in Portland, setting up in a house in the middle of the woods, surely a kind of re-fuelling after the birth of her daughter two years earlier… There, the songwriter set aside her acoustic guitar for a grand piano on which she created the songs on Cusp, the fifth album from a woman who had decided to draw up a balance sheet which was as much personal as it was artistic.

Her relationship to femininity but also her eye for maternity (on Song For Sandy, Alela Diane pays homage to Sandy Denny, the goddess of 60s British Folk at the core of Fairport Convention who died at just 31 shortly after becoming a mother) or for her contemporaries (Emigré on the migrant crisis) gives this record a literary density. Musically, her standard melodic sensibility and her stripped-down approach to folk are blended into an unusually-sophisticated instrumentation. It evokes Carole King, Joni Mitchell and the great names of the Laurel Canyon stage. These charismatic influences in no sense overshadow the originality of Alela Diane, who is more than ever fully in command of her art.