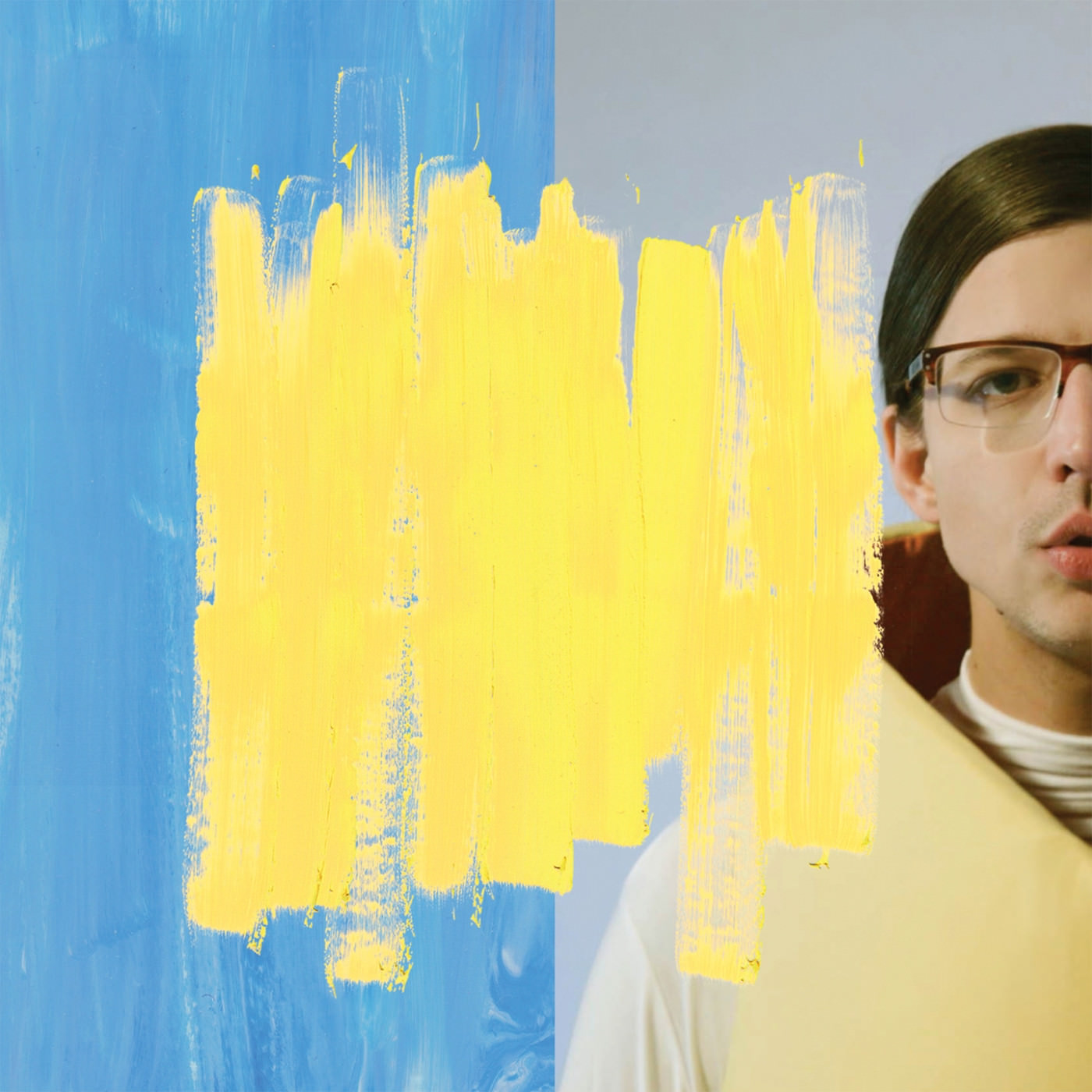 Toronto’s Adrian Underhill‘s new album “CU Again” blends together pop and R&B sounds to create some chill, smooth, baby-making jams. Working with famed producer Kindness, who has worked with both Solange and pop Goddess Robyn, added a subtle electronic element to the record which gives some tracks a little funk undertone, even disco-esque at times.

Adrian Underhill’s debut album promises to be filled with understated, heartfelt songs bathed in sweet, soulful sounds inspired by classic R&B songwriters while also taking the music deep into the new century. Listeners can get a taste of Underhill’s approach via the single “C U Again”. Working with producer Kindness (Solange, Robyn, Blood Orange), the Canadian musician strikes a balance between lush sounds and the spare, quiet musings of lo-fi. The confluence of those concerns adds to album’s mesmerizing emotional simplicity. The assuredness of the Underhill’s vocal performance and the unobtrusive production allow the listener to appreciate the directness of the lyrics and, maybe, contribute to the sense that the singer could also be penning a simple missive to his fans.