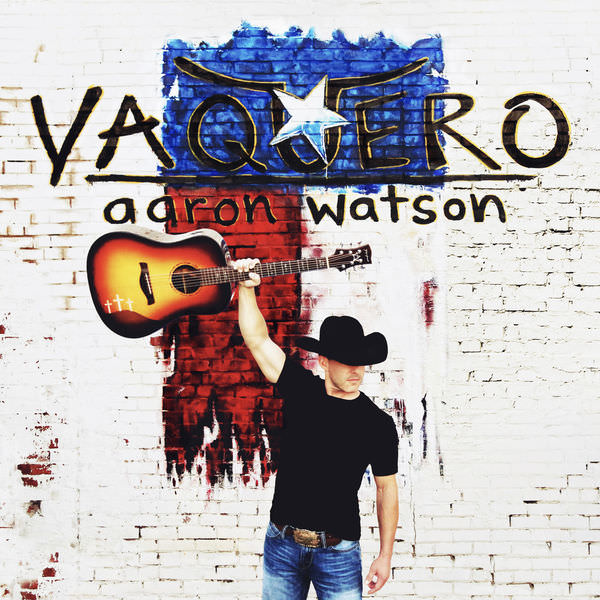 Aaron Watson opens Vaquero his 11th set of original material, but his third since he started making waves on the Billboard charts with “Texas Lullaby,” a salute to the Lone Star State he calls home. Watson is a proud Texan it’s very rare to find a Texan who isn’t but Vaquero navigates the territory between tradition and modernity, sounding strong and open, never making concessions to pop but never adhering to a calcified notion of country, either. Watson is straightforward but nimble, happy to play with familiar sounds Vaquero is filled with songs that recall everyone from George Jones to George Strait but it always swings back to the present. Often, this materializes through tales of commitment much of the album is about being in a long-term relationship and that, combined with his allegiance to old-fashioned music, conveys how Watson is devoted to building upon the past, and that is ultimately what gives Vaquero its kick: Aaron Watson is an old-fashioned singer/songwriter, but he applies his traditional values to the present, and that’s what makes Vaquero seem fresh.