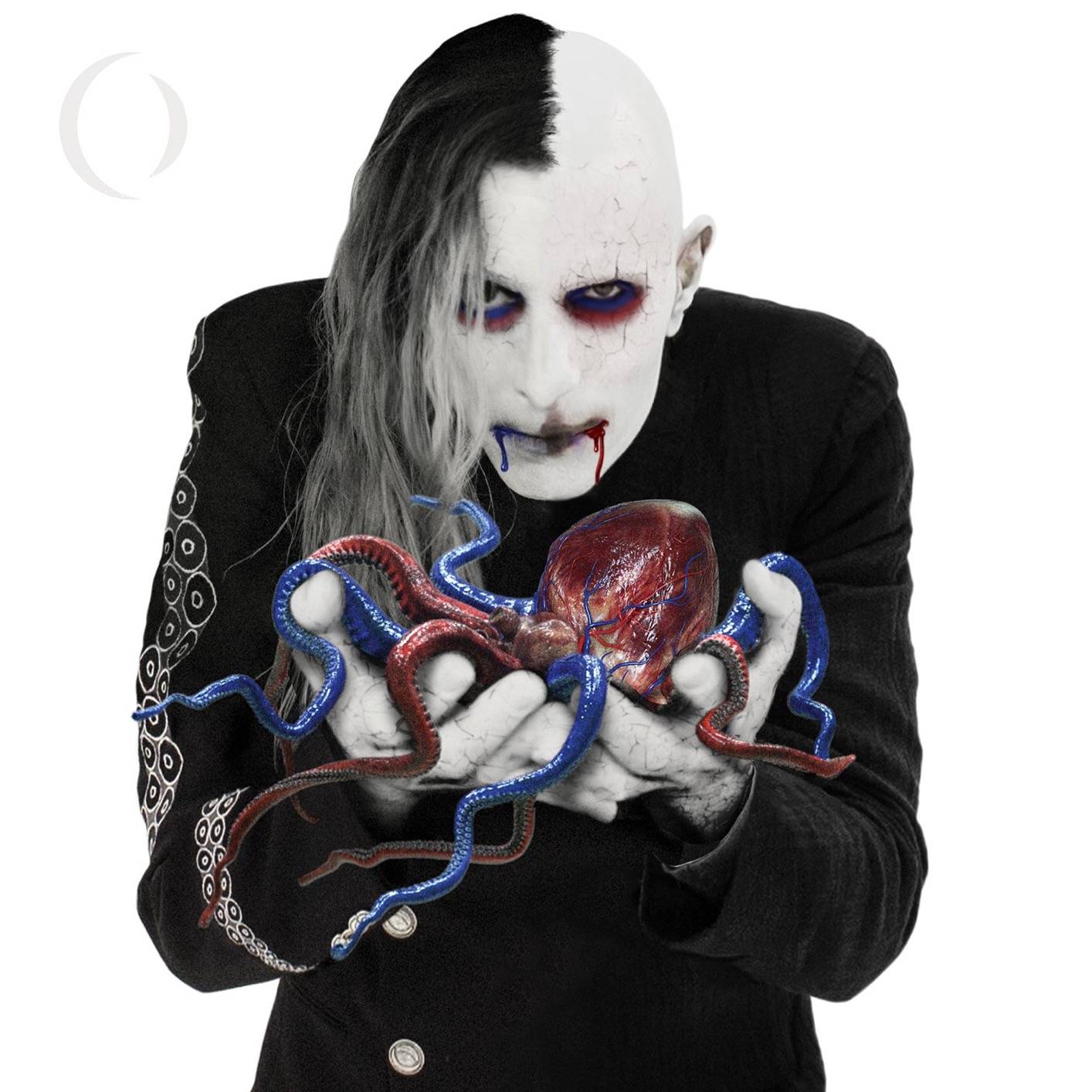 Fourteen years after being cryogenically frozen as part of an experimental partnership between the Rock n’ Roll Hall of Fame and Dairy Queen, guitarist Billy Howerdel has been successfully reanimated. He has since reunited with his band A Perfect Circle, ready for their massively anticipated new album, “Eat the Elephant”.

Maynard James Keenan, vocalist and co-writer for A Perfect Circle, was on hand for Howerdel’s unfreezing ceremony at the Dairy Queen in Wickenburg, AZ. The musician noted that while it was wonderful to have his bandmate back at 98.6 degrees Fahrenheit again, helping him acclimate to life in 2018 has been challenging. “When he heard that Prince, David Bowie and Amy Winehouse all died, but Creed and the guys from 3 Doors Down are still around, I didn’t think he was going to recover,” said Keenan, who in addition to singing with a Perfect Circle, also fronts the bands Tool and Puscifer. “He was a big fan of Surreal Life and The Apprentice, too, and, well, I just don’t have the heart to tell him what the hell happened there.” Howerdel believes Eat the Elephant may well be A Perfect Circle’s finest work to date. “We hope the established rock critics at the major magazines and newspapers really embrace this album,” he said. “It’d be great to get a mention in SPIN or Blender, but let’s face it, when it comes to reaching fans — especially teenagers — nothing is more important than the opinions of middle-aged white men at our nation’s great newspapers. That happens, and this CD will be flying off the shelves at Tower Records and Sam Goody!” Howerdel added that in addition to print media, the band plans to heavily promote Eat the Elephant on its MySpace page.

With a title like Eat The Elephant, A Perfect Circle’s new record has clear political overtones that Keenan admits could stir up controversy. It’s something he’s all too familiar with — back in 2003, when he was fronting the Dixie Chicks as his alter ego Natalie Maines, Keenan landed in hot water after making disparaging remarks about President Bush. “Boy, was I ever wrong about that guy,” he said, shaking his head. “What I wouldn’t give to have ol’ W back in the White House right now.”