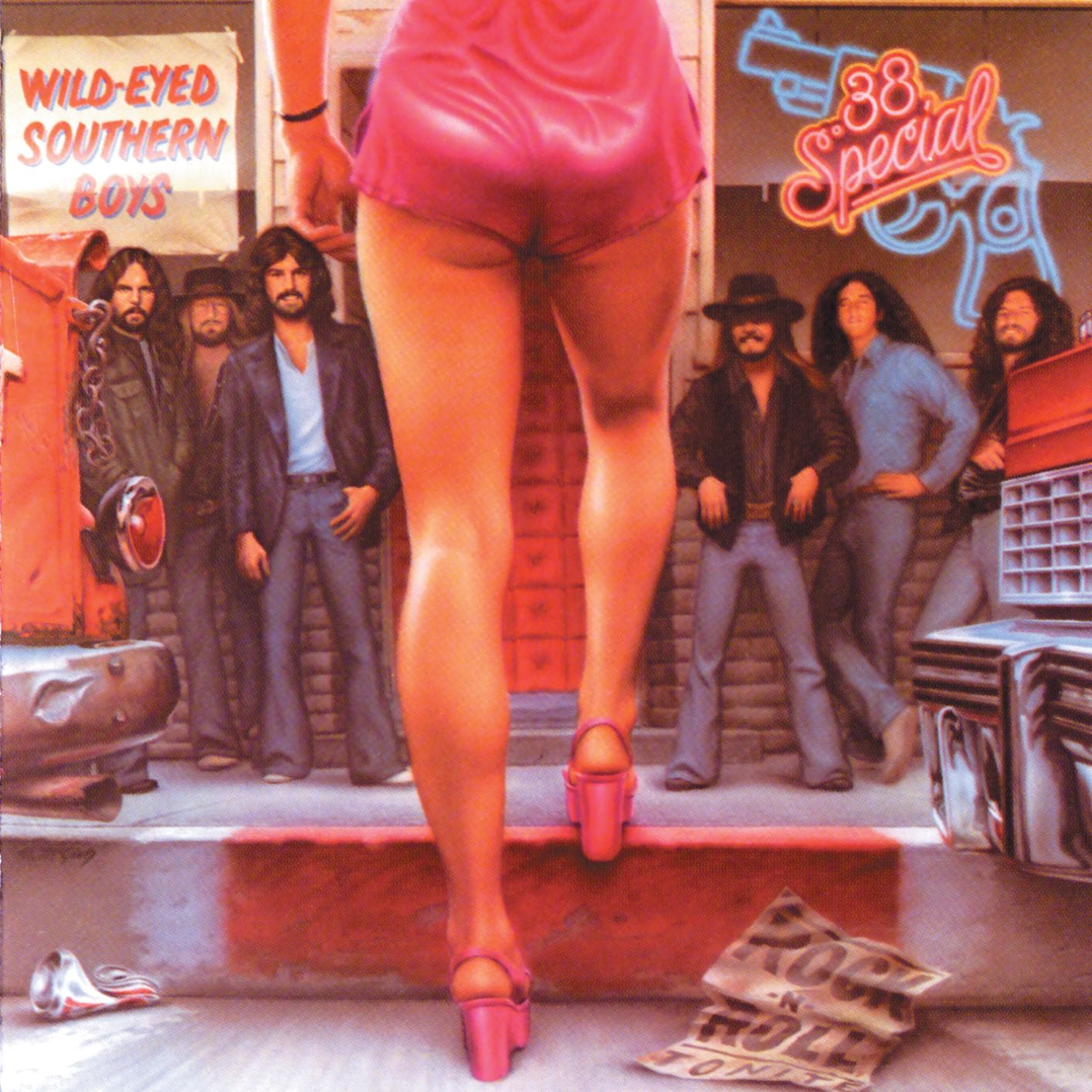 “Building on the bandmembers’ own personal accomplishments that came from the Rockin’ Into the Night album, .38 Special released an even stronger bunch of songs a year later with Wild-Eyed Southern Boys. Focusing on the same Southern-based rock & roll formula, the efforts from Southern Boys contain a little more guitar zing while complementing the band’s ability to produce marketable radio music. “Hold on Loosely,” with its smooth vocal stride, managed to peak at number 27 in April of 1981, giving .38 Special its first Top 40 single, and the title track, “Honky Tonk Dancer,” and “Back Alley Sally” keep a homespun flavor alive and well, indicating that the band’s Southern roots haven’t been dismissed completely. Even though the bulk of the tracks lean toward .38 Special’s rootin’-tootin’ good-time persona, tracks such as “Fantasy Girl” and “First Time Around” reveal a stronger regard for producing catchy and approachable rock & roll tunes. It’s on Wild-Eyed Southern Boys that .38 Special seemed more confident, harnessing a distinct guitar rock sound that enabled the group to distinguish itself from other FM rock bands. Cracking the Top 20 on the album charts and eventually reaching platinum status, Wild-Eyed Southern Boys marked the onset of the band’s success throughout the course of the decade.” (Mike DeGagne, AMG)