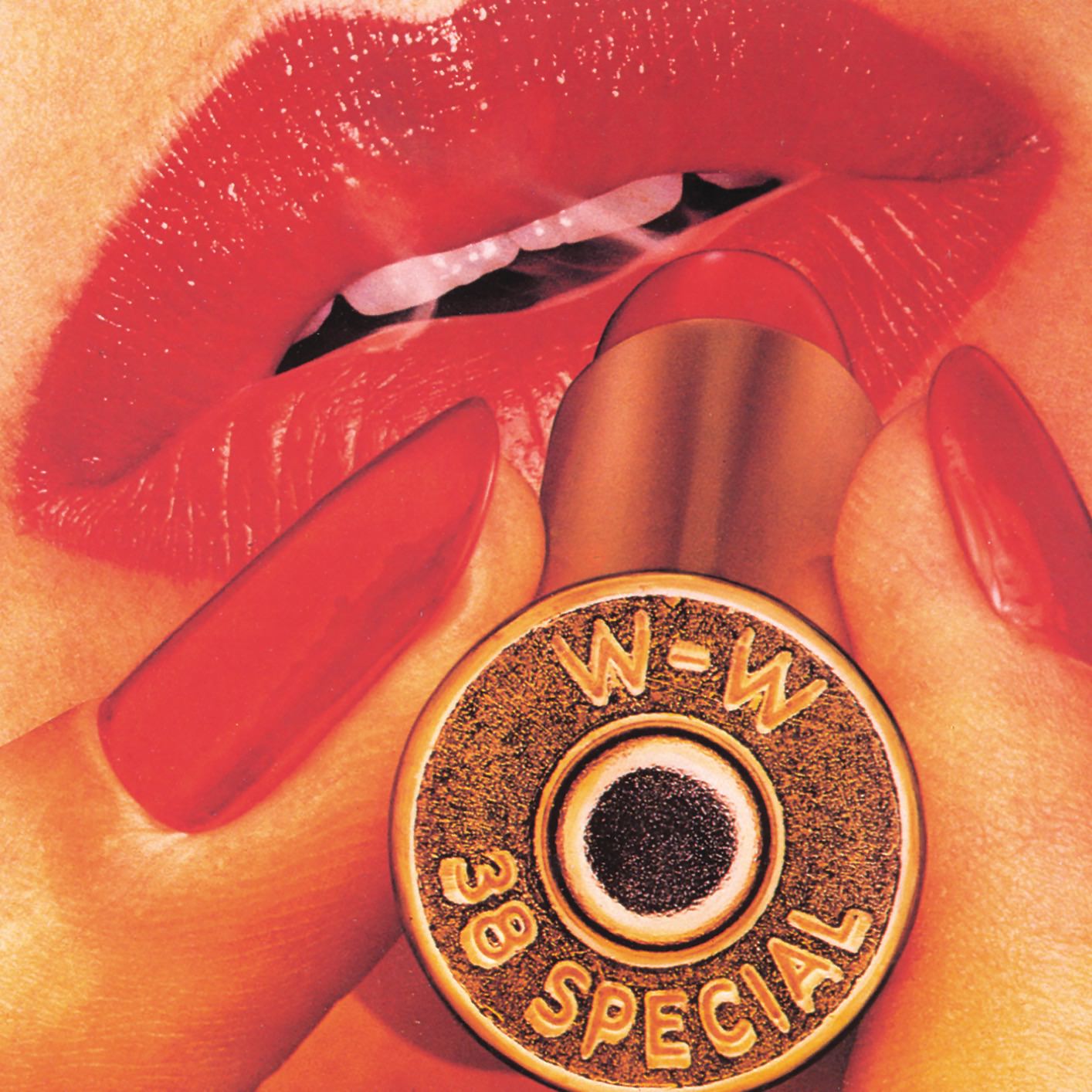 38 Special “Rockin’ into the Night” is the third studio album by the southern rock band 38 Special , released in 1980. With this album, 38 Special incorporates some arena rock elements into its sound. The title track became the band’s first big hit.

“By its third album, 38 Special discovered how to fuse fun-lovin’ Southern rock with a formula that would bring the band commercial attention. Even though the album failed to put a single into the Top 40, the songs gather more steam than the group’s previous attempts and begin to show the talents of individual members, turning some of the attention away from the novelty of sporting two drummers. “Rockin’ into the Night” is a clean-shaven, built-for-radio tune, boosted by Don Barnes and Jeff Carlisi’s indiscrete guitar work, while “Stone Cold Believer” rocks a little harder with its gear-shifting guitar riff. But the evidence that .38 Special was progressing extends beyond the first two cuts. Tracks such as “Take Me Through the Night,” “The Love That I’ve Lost,” and “Turn It On” are sturdy, middle-of-the-road rockers, and they proved that Van Zant was indeed capable of giving the band’s material enough vocal gusto to eventually break through. Rockin’ into the Night cracked the Top 60 on the album charts, and by the next year .38 Special had its first big hit with “Hold on Loosely” from 1981’s Wild Eyed Southern Boys.” (Mike DeGagne, AMG)