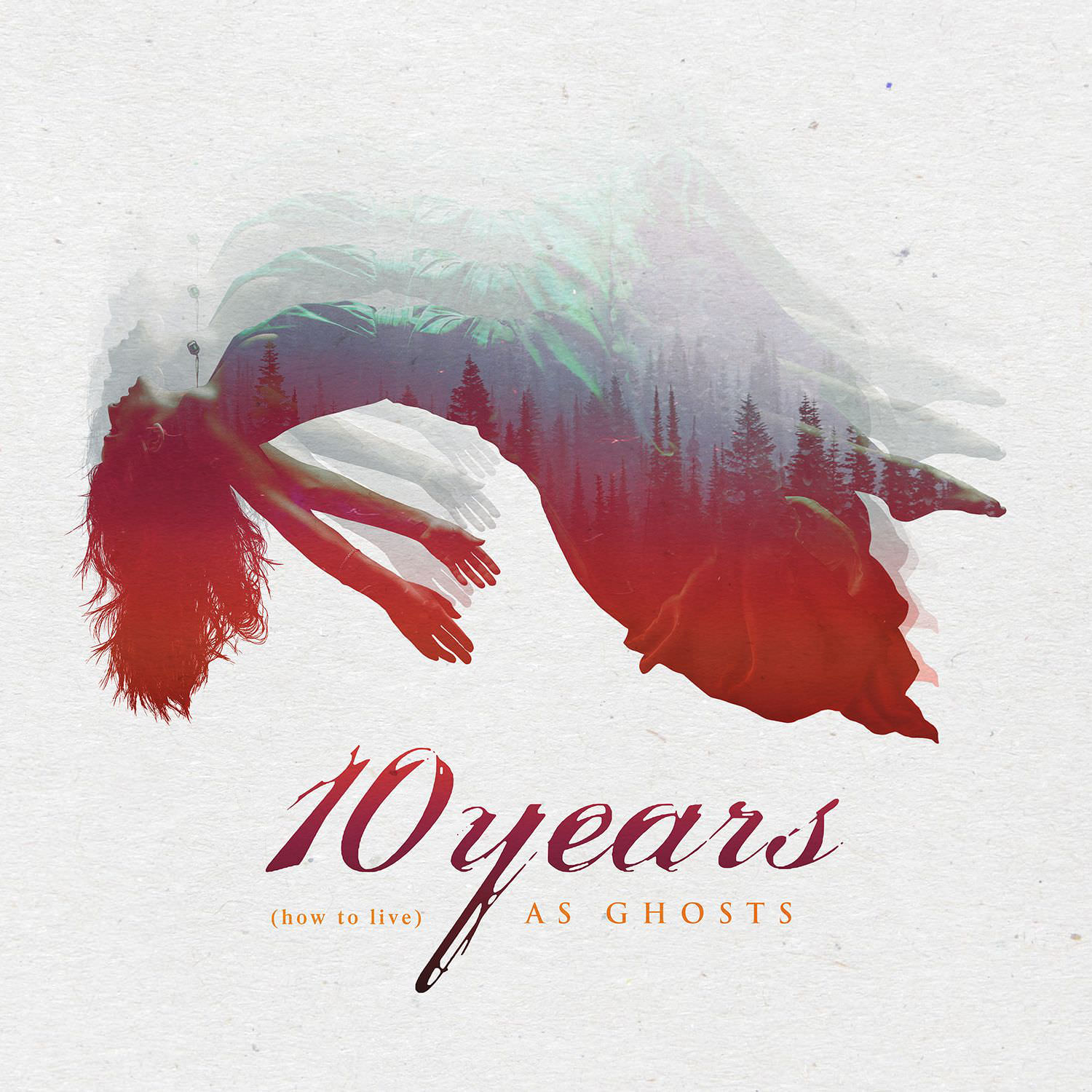 10 Years is an American rock band with a sound that balances alternative metal and post-grunge, formed in Knoxville, Tennessee in 1999. To date, they have released eight studio albums, their most recent being “(How to Live) As Ghosts”, released in October 2017. The album alludes to the sentiment of it being a rebirth of a band, while also alluding to the general sentiment that humanity spends too much time worrying about death rather than life.

Tennessee alt-metal outfit 10 Years returned two years after From Birth to Burial with their eighth studio offering, (How to Live) As Ghosts. The hard-hitting album was produced by Nick Raskulinecz (Korn, Rise Against, Bush) and furthers the band’s Tool-meets-Chevelle catalog with 11 new offerings, including the single “Novacaine.” Debuting in the Top 100 of the Billboard 200, Ghosts also peaked in the Top Ten of the independent, alternative, and hard rock charts.