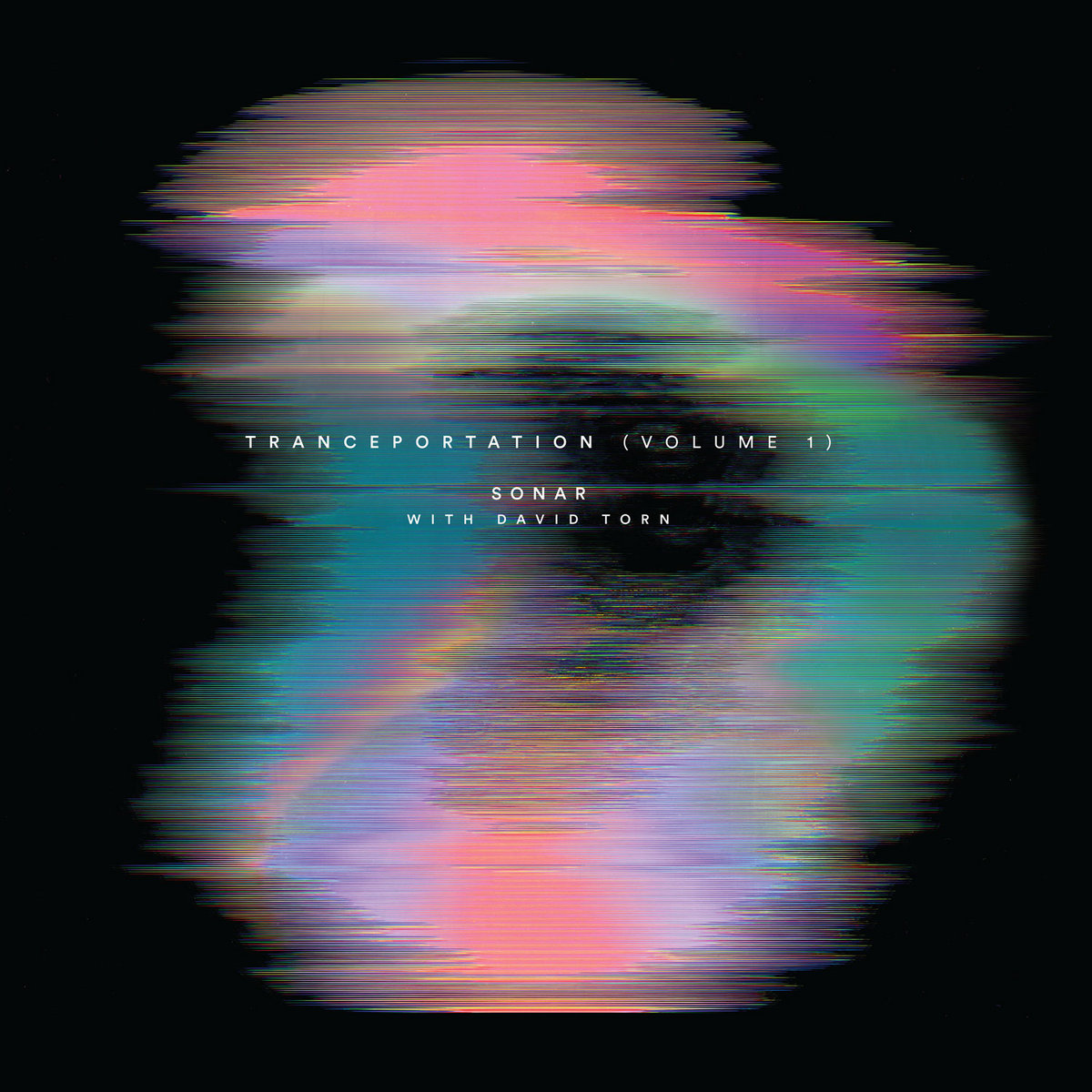 Their partnership with David Torn began with their 2018 release, Vortex. Initially brought in as producer, such was Torn’s enthusiasm for the quartet’s music he couldn’t help but add his flowing brand of effusive, vivid soloing and textural layering across the breadth of the record.

While that was a spontaneous, off-the-cuff reaction to music that had been composed for a quartet, for Tranceportation the music has been specifically composed with Torn in mind from the very beginning.

Bringing a renowned and adventurous musicality to everything he does, Torn’s reputation as a ‘wild card’ instrumentalist has seen him work with an impressively wide array of diverse artists that includes David Bowie, Laurie Anderson, Bill Bruford, David Sylvian, Tori Amos, Mick Karn, Madonna, Jeff Beck and Jan Garbarek among others.

With parts written and arranged for a new quintet formation of Sonar there’s a greater integration of space for improvisation and deeper sonic exploration built into the music.

Sonar’s principal composer, Stephan Thelen, says of Torn, “David is somebody I have known all my life through his music and really admire his work. So to get him over to work with us in Switzerland first as a producer and then as a player was really exciting.”
Torn’s fluid improvisations over Sonar’s tight clusters of sound added yet more depth to their work.

Recorded in Bellmund, Switzerland during a marathon five-day session that yielded over 80 minutes worth of material, they have chosen to release the first half of those sessions as Tranceportation Volume 1 in November 2019 with Volume 2 scheduled for release in May 2020.

Thelen, who in addition to his work for Sonar has previously been commissioned to write for the acclaimed Kronos Quartet, explains how the music of Tranceportation works. “The seven new pieces which make up the two volumes of Tranceportation are
all based on harmonically remarkably simple patterns that only consist of a few notes and that are, in one form or another, repeated throughout the whole piece, which is clearly where the ‘trance’ element comes in. However, using rhythmical techniques like isorhythms, polyrhythms and odd time signatures, these seemingly simple patterns actually subtly create complex rhythms and twisted sonic illusions.”

Likening this aspect of his work to the conceptual puzzles embedded within MC Escher’s paintings, Thelen explains that the repetitions don’t appear immediately obvious. “So, even if you only hear a few notes, it sometimes takes a very long time until the overall pattern is in fact repeated.”

While the conceptual and structural underpinning of Tranceportation’s music is vital, so too are the impassioned performances that resonate at the heart of the four tracks that make up Volume 1. Riding alongside the metronomic certainties of the sonic architecture, surges of dialogue and discursive ideas are vented and examined as the tension within the music builds and creative sparks fly.

At its heart, the compositions and performances on Tranceportation invites listeners to step away from the mundane and enter into the transformative space that Sonar and David Torn create. They say every journey begins with a step. This journey begins with your ears.