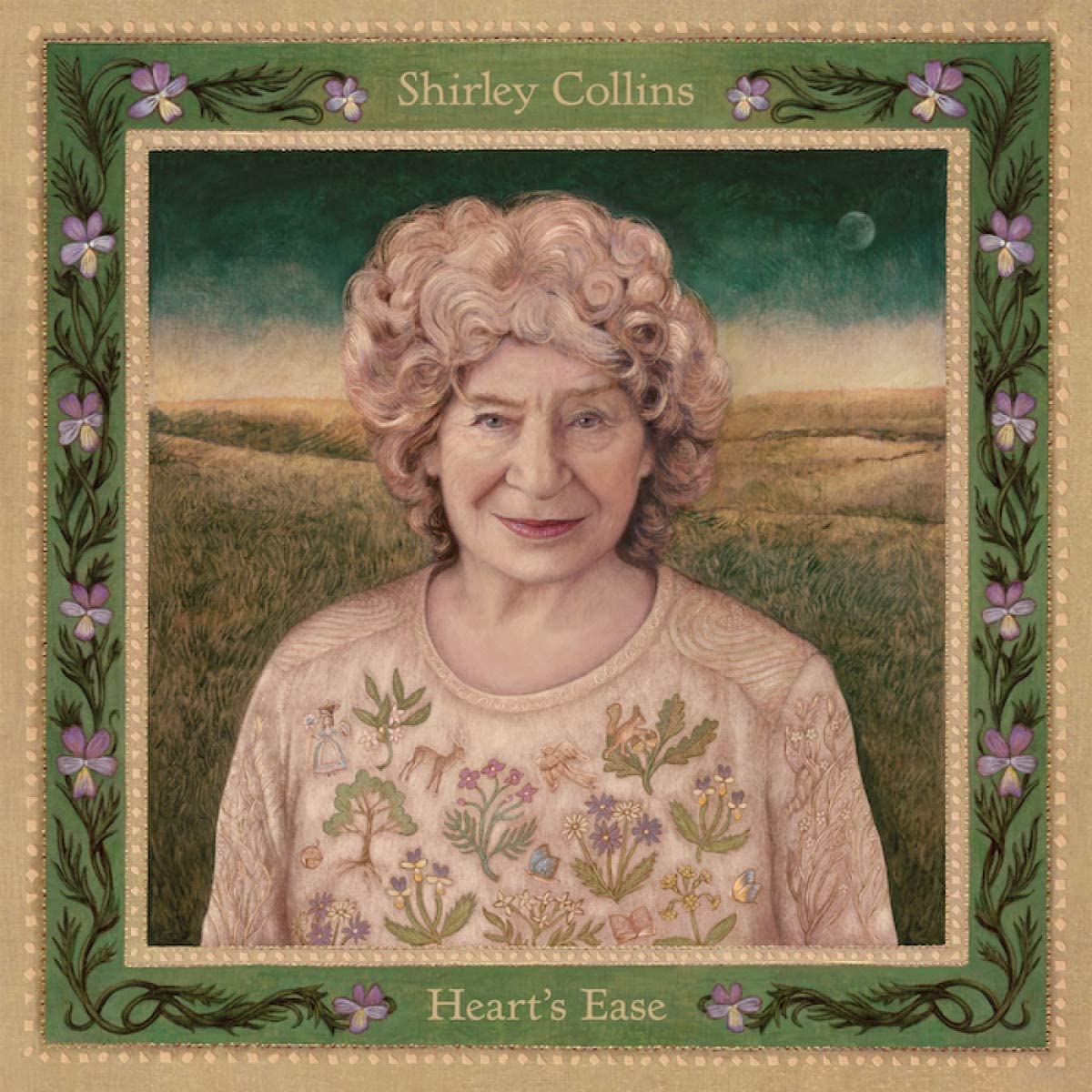 On ‘Heart’s Ease’, Shirley delivers a record even stronger than ‘Lodestar’, having completely regained her confidence, and singing so well that you can’t believe she was away for so long. Recorded at Metway in Brighton, Heart’s Ease is as compelling and original as Shirley’s great albums from the Sixties and Seventies. There are traditional songs, of course, from England and the USA, but there are also more new songs than in the past and there’s even a burst of experimentation that hints at possible new directions to come.