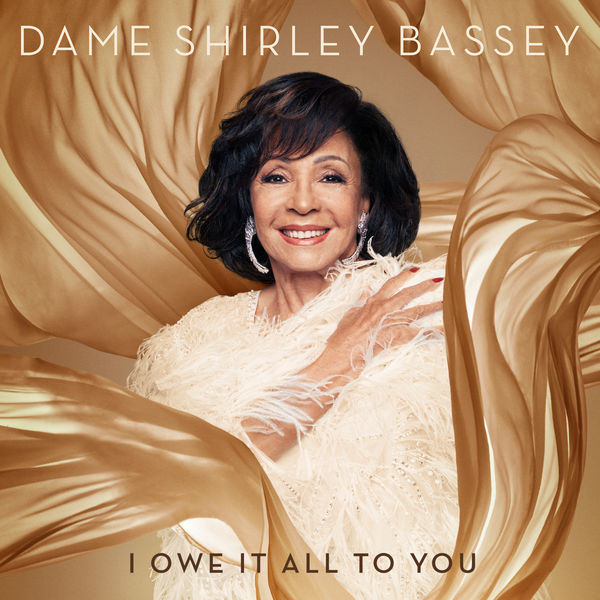 Britain’s most successful female artist of all time, Dame Shirley Bassey is set to release her grand finale album this November. The new album, the title of which is yet to be announced, will include both brand new material written especially for Bassey, as well as tracks which the world-renowned singer has handpicked to reflect her incredible life and career.

Dame Shirley wants this album to act as a ‘thank you’ to her fans, who have supported her all these years, and to the music – which has remained a constant throughout her life.

Bassey’s new album, her first in over five years, will be released on Decca Records this November.

As the only artist ever to have written not one, not two but three Bond songs (Goldfinger in 1964, Diamonds Are Forever in 1971 and Moonraker in 1979), Shirley Bassey is sometimes given rather simplistic labels. Though the singer has managed to have a very impressive career well beyond her work for 007. Having sold more than 135 million albums across the world, the Welshwoman’s powerful voice turned her into one of the biggest popstars of the 60s with a sound that sat somewhere between light jazz and easy listening. In 1997 she even made a comeback thanks to the big beat duo Propellerheads on the single History Repeating… Some twenty years later, Shirley Bassey is back. Time has slightly left its mark on her voice but I Owe It All To You (released Autumn 2020) showcases her innate class and acts as a love letter to her loyal fanbase.

At the age of 83, Bassey tackles an incredibly eclectic repertoire. She goes from Elvis Presley’s Always On My Mind to Beyoncé’s I Was Here, not forgetting Albinoni’s adagio or Smile, a song Charlie Chaplin composed for Modern Times. Whether it’s a flurry of violins or 60s-style big band jazz that you’re after, there’s something for everyone in this record. A delightfully vintage detour for a timeless pop queen. – Marc Zisman