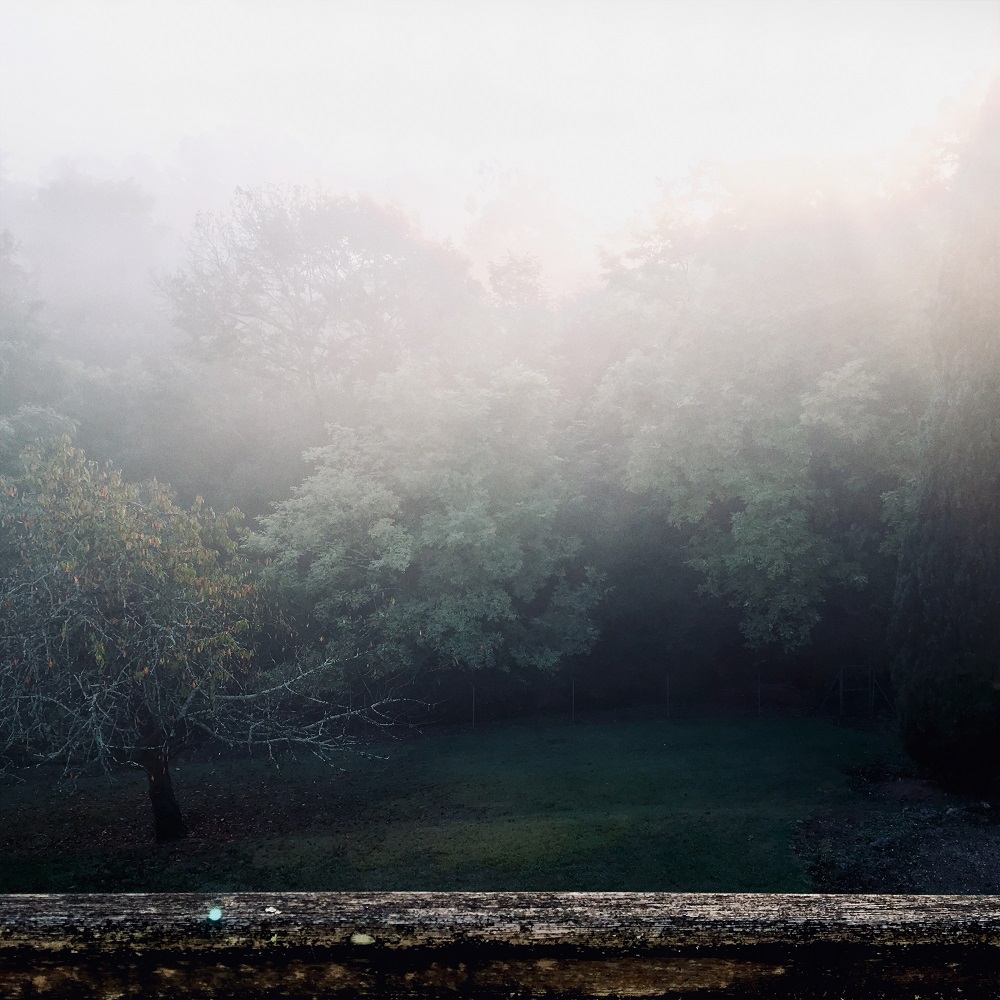 “Spectral” is the first solo album of Robin Schlochtermeier. It’s a set of slow, sometimes ambient pieces that function like distant echoes of childlike experiences of the natural and material world.

“My inspiration for the album is tied up in having become a father recently,” says composer Robin Schlochtermeier. ”As my daughter’s consciousness was forming I would often catch an amazed look on her face or notice that she stopped and stared at some small detail in her environment. This would frequently evoke a profound sense of mystery in me, and I grew curious as to what was causing her to react in such ways.”

The pieces on Spectral are attempts to capture some of this mysterious, nebulous spirit of bafflement and wonderment. “Seeing the world through my daughter’s eyes reminded me of the experiences the world can produce in our minds when we are open, receptive and boundary-less”, says Robin. “I started to wonder if I was half-remembering my own experiences of the world from when I hadn’t yet been trained to carve it up into neat concepts.” The result are pieces like “Lapping”, which in its slow, circular motion points to a rhythm of life unaffected by expectations of busyness, while rooted in a sense of grandeur and timeless wonder.

Spectral was recorded using a British upright piano from the 1950s with original worn strings, which are occasionally dampened with poster putty. The other elements are all forms of electronics and sound design, including a software synth (Retrologue) and custom programmed sounds generated from the composer’s bank of original sample recordings.

One of the aims for the album was to explore a limited palette of sounds. Some pieces only contain 3 layers of sound, while some are a little more complex. “The intention was to create space and openness in the arrangements”, according to Robin. “This principle also led me to explore longer and longer forms. As I went on I felt increasingly drawn to longer emotional arcs, resulting finally in Sonnenstaub.”