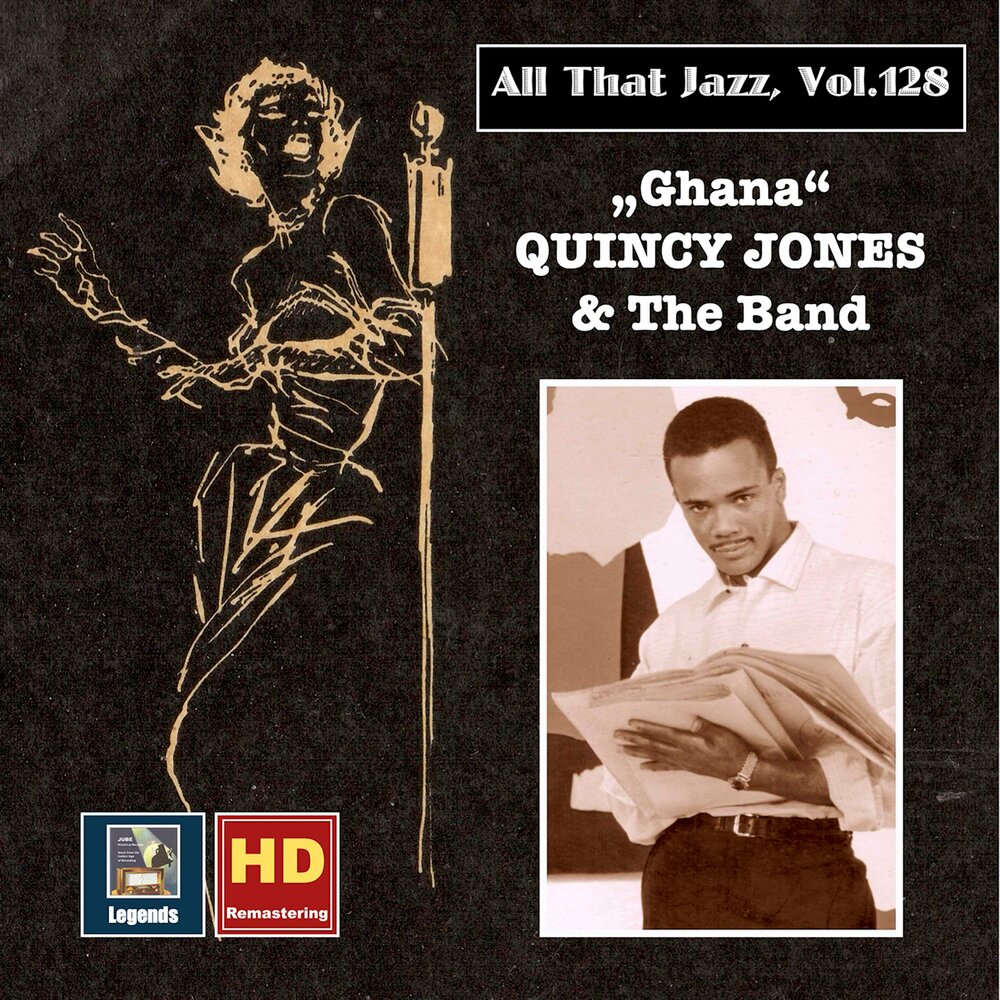 Quincy Delight Jones Jr. (born March 14, 1933) is an American record producer, multi-instrumentalist, songwriter, composer, arranger, and film and television producer. His career spans over 60 years in the entertainment industry with a record 80 Grammy Award nominations, 28 Grammys, and a Grammy Legend Award in 1992.

Jones was the producer, with Michael Jackson, of Jackson’s albums Off the Wall (1979), Thriller (1982), and Bad (1987), as well as the producer and conductor of the 1985 charity song “We Are the World”, which raised funds for victims of famine in Ethiopia. In 2013, Jones was inducted into the Rock & Roll Hall of Fame as the winner, alongside Lou Adler, of the Ahmet Ertegun Award. He was named one of the most influential jazz musicians of the 20th century by Time magazine.