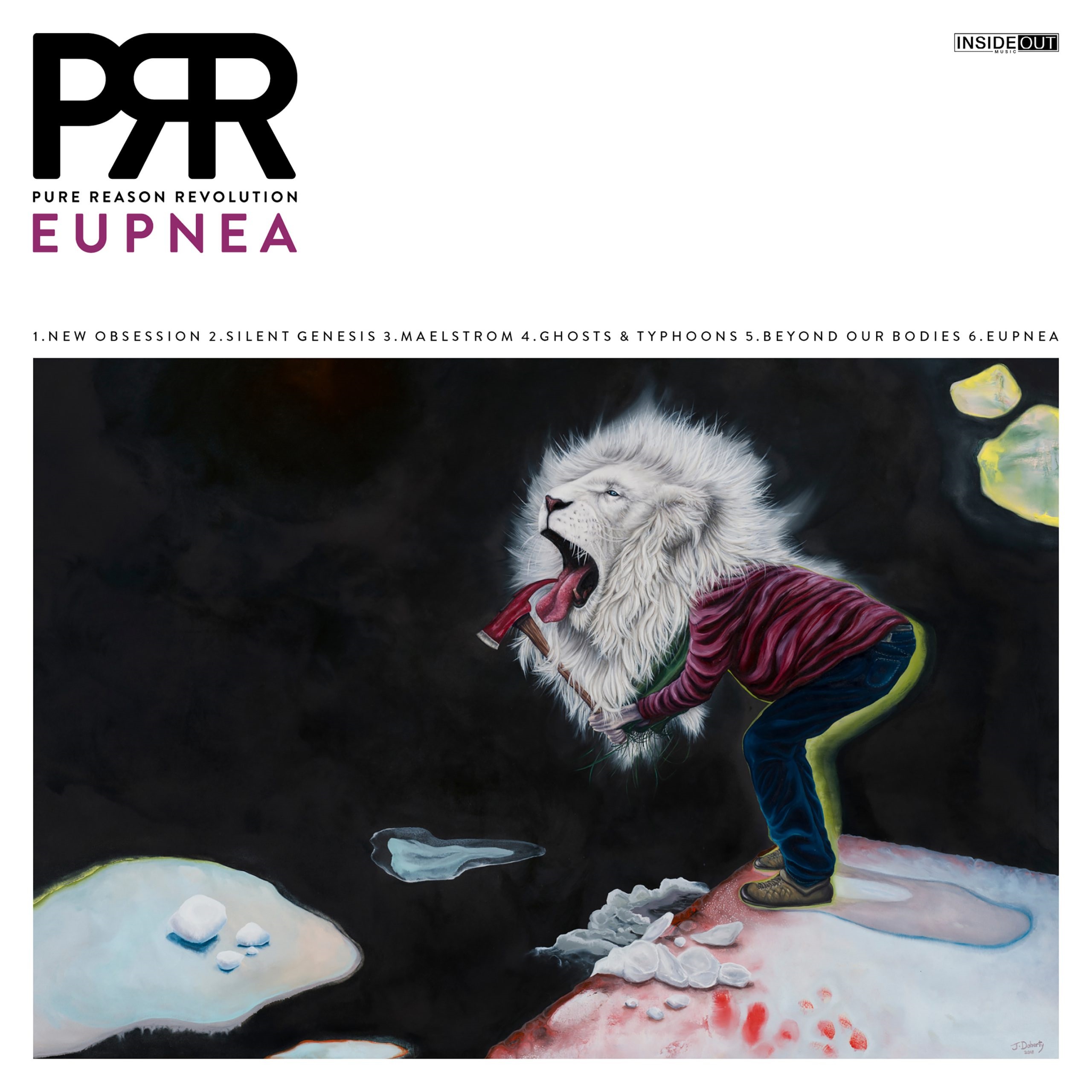 In their decade as a band, Pure Reason Revolution relentlessly innovated on every release. Their debut was a modern spin on classic prog, as accessible to fans of Tool and Muse as it was to Pink Floyd fans. Amor Vincit Omnia and Hammer and Anvil took them into electronic territory, all while maintaining a common progressive rock thread. It’s fitting then that Eupnea, the long-awaited return from the band, sees them harking back to their earliest days, while rolling in all of the musical experiments and experience they’ve gathered in the intervening years. The cinematic soundscapes of Hammer and Anvil? Check. The dark atmosphere and synths of Amor Vincit Omnia? Check. The gauzy psych-prog of their debut? Ch-check. For some bands, this would simply be retreading old ground. For Pure Reason Revolution this relaunch is a rebirth, producing their most confident record yet, which takes them in a new direction while weaving in the elements that endeared them to fans in the first place.