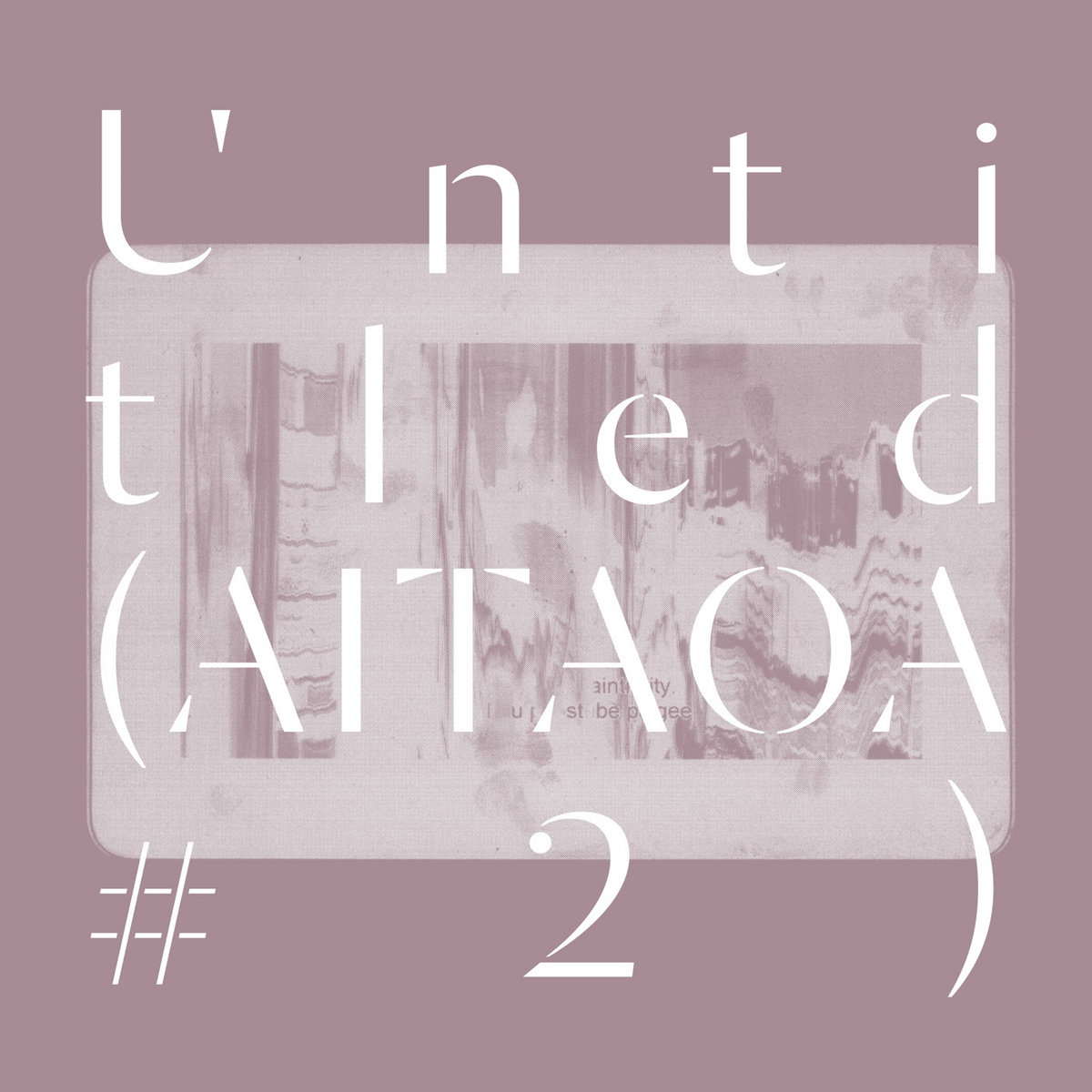 Portico Quartet has always been an impossible band to pin down. Sending out echoes of jazz, electronica, ambient music and minimalism, the group have created their own singular sound.And while their new music mixes dense layers and textures with electronic and acoustic instruments the sound remains uniquely, recognisably their own.

In 2017 they released their fourth studio album in a decade, Art in the Age of Automation, on Gondwana Records. Released to a chorus of acclaim, the album marked a triumphant return for the Quartet after a brief hiatus as the three-piece, Portico, and marked a welcome return to the stage for the foursome with sold-out shows across Europe including the Roundhouse, London earlier this year.

Untitled (AITAOA #2) was largely recorded at the same sessions as Art in the Age of Automation at Fish Factory Studios in London and Portico Quartet’s own studio in East London. Like it’s predecessor, the album was mixed at Voxton in Berlin. It is intended as a companion piece to last year’s AITAOA. But works equally as well as a stand-alone album and explores similar areas of enigmatic, widescreen minimalism alongside the more hard-hitting sounds that have become a notable part of their live shows. There is no lessening of quality here, album opener, Double Space, Index, View From A Satellite and Berlin were all originally slated for AITAOA, before being held back as the band’s vision of that album came into sharper focus. The insistent groove of Unrest and cinematic beauty of Celestial Wife were enhanced with further recording sessions till the band felt they were complete. The artwork is by Duncan Bellamy for Veil Projects.