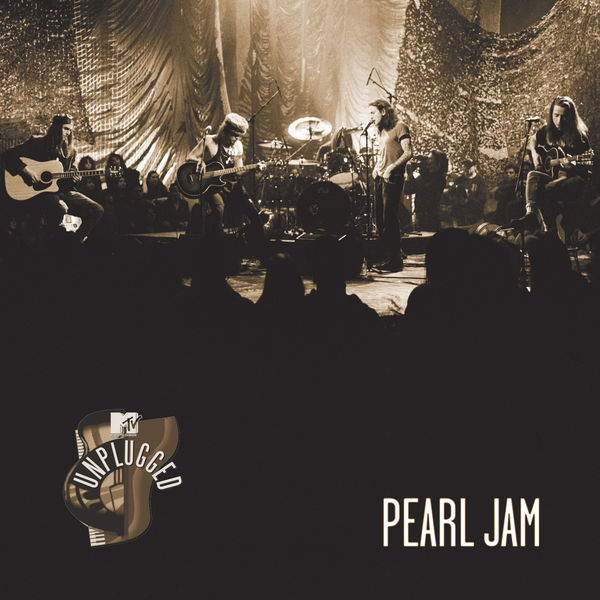 Pearl Jam recorded a live stripped back set for an MTV Unplugged session back in March 1992. But, other than being featured on a DVD in a 2009 reissue of their debut LP ‘Ten’. It’s never had an official release. Recorded just days after the completion of the band’s first ever American tour. The set featured the song ‘State Of Love And Trust’ from the soundtrack of the 1992 romantic comedy Singles. Along with a handful of tracks from their aforementioned debut album, Ten.

“We literally got off the plane from Europe, spent all day in a cavernous sound studio in New York, and did the show that night,” explained bassist Jeff Ament. “It’s pretty powerful, and Ed’s singing great. Yet it’s kind of naive, which is awesome.”

Ah, 1990s Seattle, the birthplace of grunge and dumping ground where indie rock, punk, metal, noise pop and many more cross paths. A golden age where the long-haired were transformed into beautiful losers, electric guitar-wielding poets with checked flannel shirts and tatty second-hand jeans. Only a few flawlessly talented survivors remain from this blessed time. Pearl Jam is the prime example. Gigaton, their March 2020 album is their best work in two decades and garnered some well-deserved critical acclaim. Accustomed to stadium performances, the band could easily have turned on autopilot, but they have nevertheless continued to innovate. The band has not forgotten, however, that a lot of its success is owed to its intense stage performances as well as its first album, the cult and unparalleled, Ten. It is again the famous Ten that we return to here in 2020. While the album itself was reissued in four different versions in 2009, the album allows led to the recording of their legendary MTV Unplugged on the 16th of March 1992. At the time, Pearl Jam had only this album on their repertoire as well as the soundtrack to Cameron Crowe’s film Singles on which three of the band members played. Around three days after having finished their American tour, the five musicians headed to New York to record an acoustic show that has since become legend. In seven songs, Pearl Jam had viewers on their knees. With a rare intensity, the performance exposed in plain sight Eddie Vedder’s incredible voice. Shy and uncomfortable, he utters some rare hesitant sentences before suddenly transforming into an incredible and unforgettable frontman the moment the first lines of Oceans are sung. The rest belongs to history. Aside from State of Love and Trust, taken from Singles, the rest of the concert allows one to appreciate part of Ten in a new light with the harrowing Black, the more spirited Even Flow and the single Alive. The show lasts around 36 minutes and leaves the listener in a state of bewilderment, floating between intense pleasure and frustration. It took another ten years and the release of another largely acoustic concert, Live at Benaroya Hall, to experience the band’s unplugged expertise from afar. Worse still, MTV Unplugged never saw an official release until 2019 and an ultra-limited vinyl pressing for Record Store Day. One year later, this reissue (and its new mixing realised by Nick DiDia) arrives with relief. A blessing. – Chief Brody