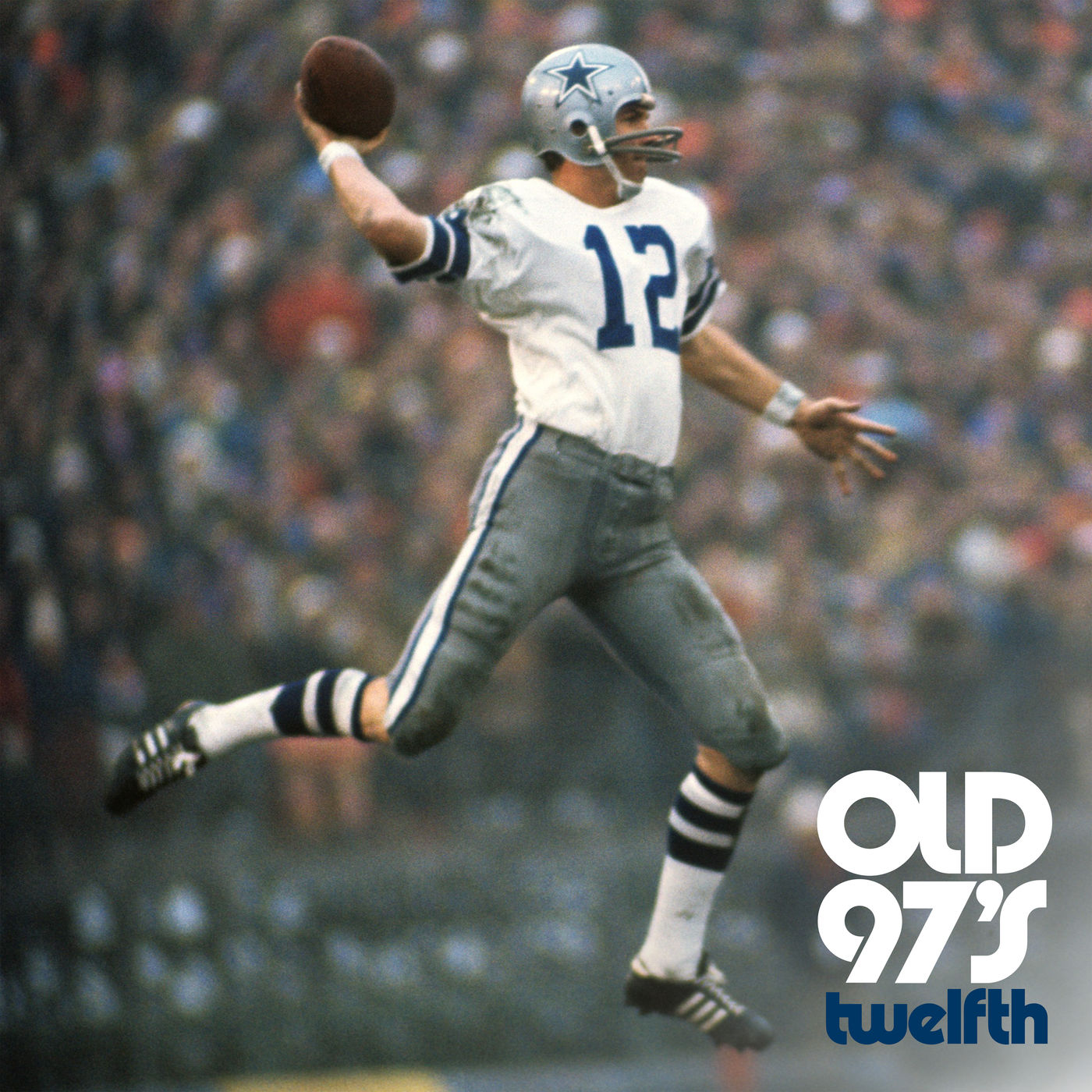 When Old 97’s singer Rhett Miller was a kid in the Seventies, he worshipped Roger Staubach, the quick-on-his-feet quarterback of the Dallas Cowboys. Staubach was so much of a figure in Miller’s life that he even haunted his subconscious.

He remembers vividly a surreal dream he had one humid day as a nine-year-old while on a family vacation in Pine Bluff, Arkansas. Hearing him describe it, it sounds like something out of a Fellini film.

“I can remember to this day what it looked like,” he tells Rolling Stone. “It was a cloud scenario, like a cliché heaven, and there was a long conference table. On one side of it, looking at me, was [Olympic track star] Jesse Owens, who had just passed away two months earlier; Albert Einstein, the cliché smartest guy in the world; and then Roger Staubach, who was the touchstone of my childhood. I had this vision of them as my guardian angels.”