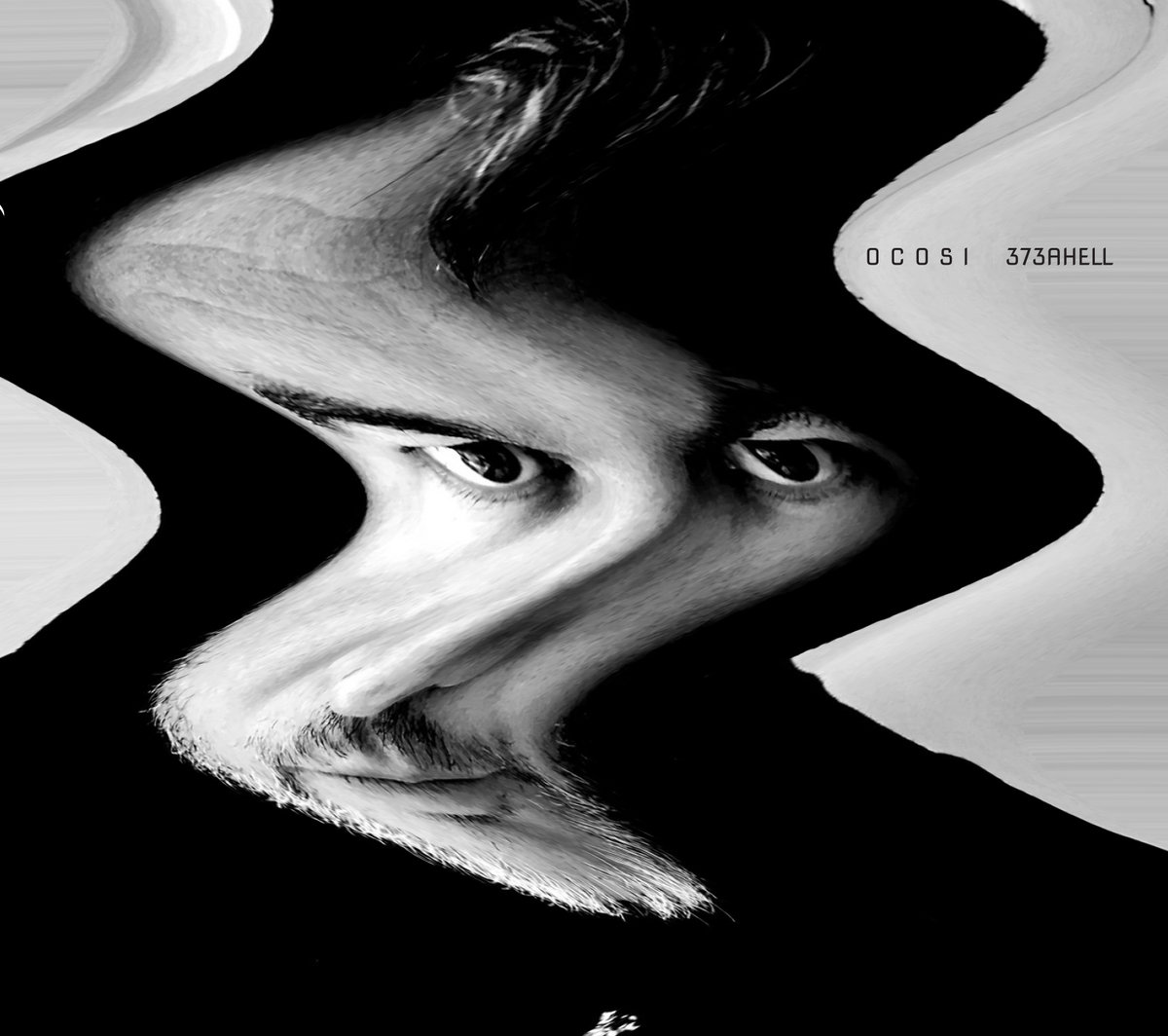 It took almost 20 years for O C O S I to get together again, since they parted their ways in the early 2000s. The duo of Paul M. and Simon S., formed in London in the heyday of rave, creates downtempo, atmospheric bass-fueled beats, in a drugged-out 90s haze reminiscent of Boards of Canada, or early Autechre, but with a darker bent.
The evolution of O C O S I, from its time in the days where producers traded DATs and Minidiscs frequently, is explained by Simon: “Back then, everything was done in one room in London on an Ensoniq ASRX sampler and now it’s done long-distance in between Ibiza ( where Paul resides ) and Newcastle Upon Tyne — where I do”. Notably, with all the years passed, distance between and personal changes, the principle of their work remained the same.
“Simon and myself began bouncing sounds back and forth. Both knowing the O C O S I blueprint, the album came together quite naturally, and fast.” stresses Paul. “The result was familiar, but also a move towards new sonic territories.”
Combining slow beats, bass and avid usage of space to create the atmosphere, O C O S I has made a massive step forward with it, while remaining true to themselves. As Simon says: “We started talking again. About the sounds, their abstract nature, films, putting them together. But also, remembering what meaning has O C O S I for us.”