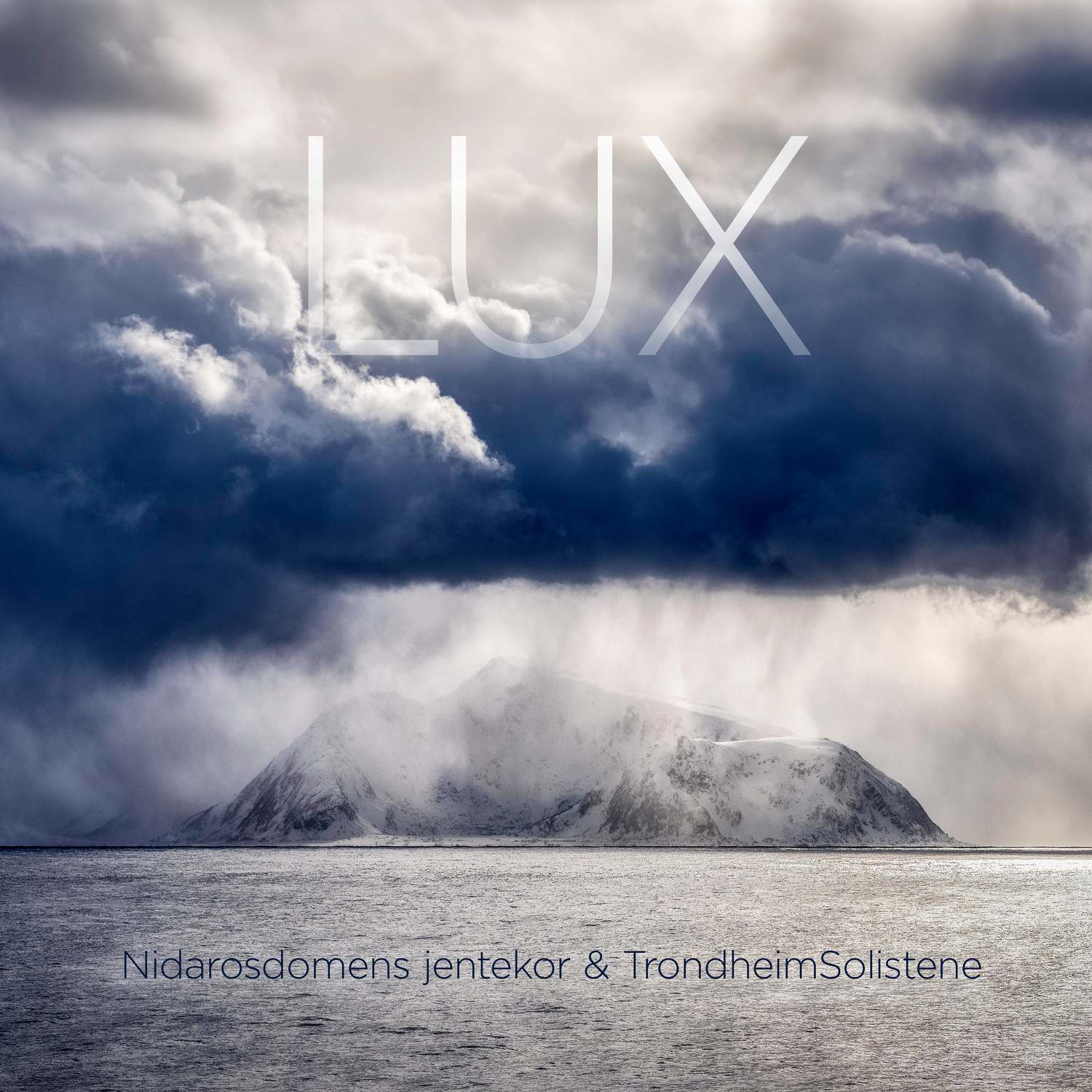 Nidarosdomens Jentekor & TrondheimSolistene – Lux (2019) FLAC (tracks) 24-bit/352,8 kHz | Time – 70:45 minutes | 2,78 GB or FLAC (tracks) 24-bit/96 kHz | Time – 70:45 minutes | 1,14 GB Studio Master, Official Digital Download | Artwork: Digital booklet | Genre: Classical Acquiring life skills during a challenging, fragile phase of life learning to belong, to feel seen and included, learning to build friendships all of this lies at the core of the Nidaros Cathedral Girls’ Choir’s mission. The Requiem in Andrew Smith’s version, commissioned by the choir, is loosely based on the Roman Catholic mass for the dead. Several of the texts of the traditional Requiem Mass have been replaced, however, with biblical references to the tragic fate of children, reflecting the all-too-frequent conflicts of today in which the young are innocent victims. The musical material in the Requiem takes its inspiration from Gregorian chant. Melodic fragments of the ancient requiem mass can be heard in the background. Trygve Seim’s improvising saxophone makes up an integral part of the whole, yet lives a life of its own in close companionship with the singers and Ståle Storløkken on organ. The palette is expanded with the glorious strings of TrondheimSolistene in Ståle Kleiberg’s Hymn to Love and The Light (with Petra Bjørkhaug, organ). These works add dimensions of faith, hope and love. And light too, when all seems dark. In life there are moments to treasure, and challenges to overcome. In the words of Helge Torvund: The light you need exists. Nidaros Cathedral Girls’ Choir was founded in 1992 and is based at Nidaros Cathedral in Trondheim, Norway. The choir consists of the Girls’ Group (ages 10-13) and the Youth Group (ages 14-19), a total of 75 singers under the leadership of conductor and artistic director Anita Brevik. The choir has come to be recognized as one of the finest youth choral ensembles in Norway, and is noted for its sublime artistry and innovative programming. The choir is characterized by its high artistic standards as well as its considerable musical versatility, and has commissioned and premiered many works. Anita Brevik is artistic director and conductor of Nidaros Cathedral Girls’ Choir and has been involved in the choir’s work since the start in 1992. Her careful and systematic training with the girls’ voices has yielded outstanding results, and the choir’s warm and homogenous sound has become its trademark. Anita believes that the choir should provide a basis for both musical and personal growth; during a crucial period of their lives, the girls learn order, discipline, patience and the importance of being well prepared. And that each voice, each individual personality, is a unique part of the whole that constitutes the choir. The Trondheim Soloists (Trondheimsolistene) from Norway is one of the most exciting young ensembles performing on the international stage. February 2011. A group of classical musicians from Norway is back at the Staples Center in Los Angeles, sharing the red carpet with the greatest names in musical entertainment. They’re not from a powerhouse orchestra in Oslo or Bergen, but from a picturesque town hemmed in by mountains and a fjord. They’re the Trondheim Soloists, accepting their fifth Grammy nomination in three years. It’s the latest in a long list of accolades. The ensemble’s spirit, diligence and innovation are paying off again – this pure, lithe, unpredictable and idiosyncratic group fast building a reputation for quality and originality. It started in 1988. The ensemble for training young string players soon became known for its energy and warmth. On its first foreign tour, London audiences wouldn’t stop clapping. The Trondheim Soloists turned professional, but the spirit of apprenticeship stayed: student musicians became part of its constitution. Tracklist: 01 – Ståle Kleiberg: Hymn to Love 02 – Andrew Smith: Requiem – 1. Introitus 03 – Andrew Smith: Requiem – 2. Precatio 04 – Andrew Smith: Requiem – 3. Kyrie 05 – Andrew Smith: Requiem – 4. Plorans ploravit 06 – Andrew Smith: Requiem – 5. Hymnum canentes martyrum 07 – Andrew Smith: Requiem – 6. Vox in Rama 08 – Andrew Smith: Requiem – 7. Dominus pascit me 09 – Andrew Smith: Requiem – 8. Sanctus 10 – Andrew Smith: Requiem – 9. In paradisum 11 – Ståle Kleiberg: The Light Producer and Balance Engineer: Morten Lindberg. Recording Technician: Beatrice Johannessen. Editing: Jørn SimenstadJ and Morten Lindberg. Mix and Mastering: Morten Lindberg. Recorded in October 2017, January and May 2018 at Nidaros Cathedral, Trondheim, Norway. Original Recording format – DXD (352.8kHz/24bit). Musicians: Nidarosdomens Jentekor TrondheimSolistene Anita Brevik – conductor Trygve Seim – saxophones Ståle Storløkken – organ Petra Bjørkhaug – organ FLAC DXD 24bit/352,8kHz Nidar0sd0mensJentek0rTr0ndheimS0listeneLux20192LNativeDSD243528.part1.rar Nidar0sd0mensJentek0rTr0ndheimS0listeneLux20192LNativeDSD243528.part2.rar Nidar0sd0mensJentek0rTr0ndheimS0listeneLux20192LNativeDSD243528.part3.rar FLAC 24-96 Nidar0sd0mensJentek0rTr0ndheimS0listeneLux2019FLAC2496.part1.rar Nidar0sd0mensJentek0rTr0ndheimS0listeneLux2019FLAC2496.part2.rar