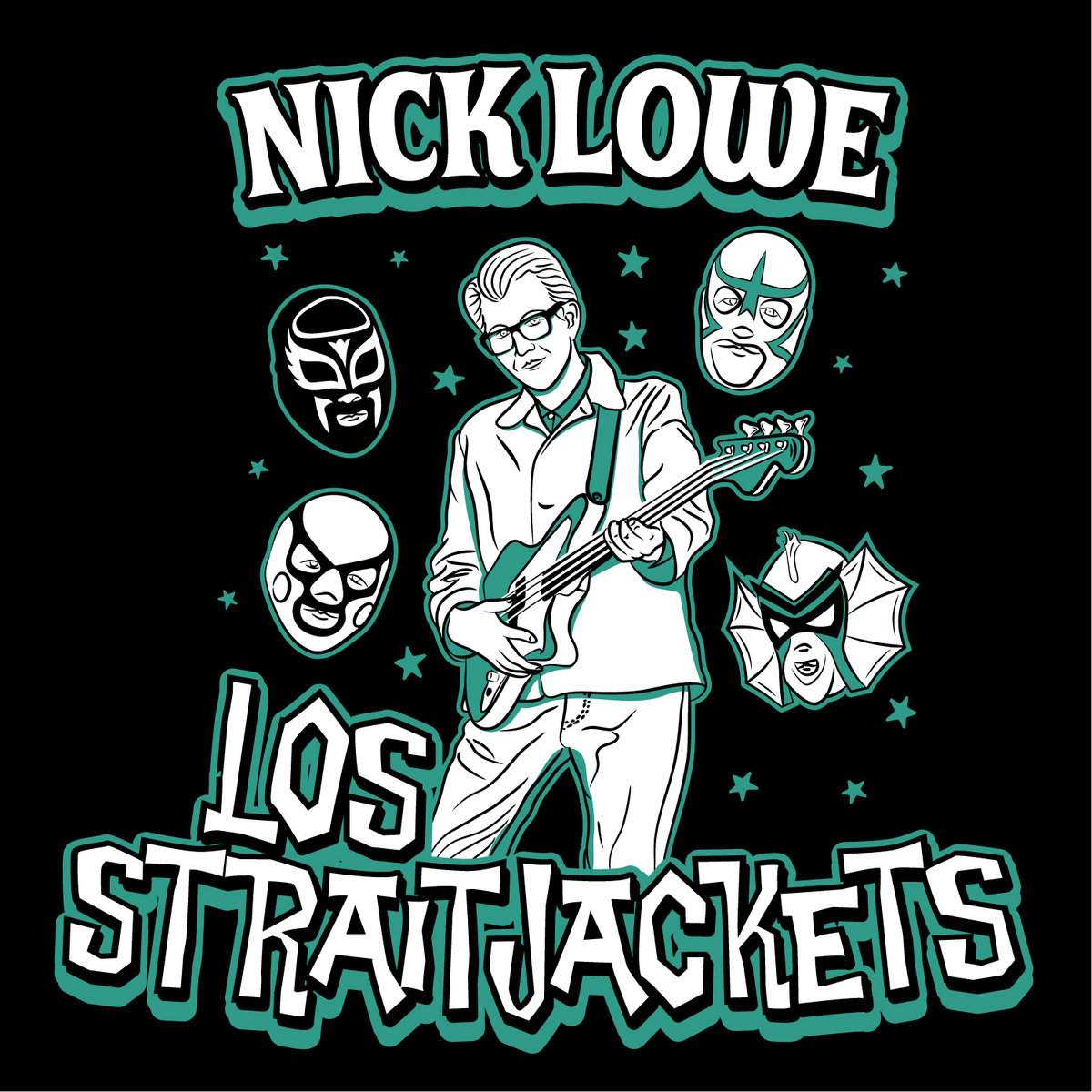 We are not in the times of 100 Club Oxford Street, The Nashville, Hope and Anchor … when a multitude of young people tried to escape from the musical prison that prevailed in England in the mid-70s, where rock stadium and virtuosity They made up the bars for a bunch of low-class misfits who just wanted to get out of the routine between paints.

It’s been a long time since that little five-year period where England turned to look at its relatives on the other side of the Atlantic to appropriate again its youthful roots of classic rock and roll and RnB and the most ancient part of country. NICK LOWE, one of those heroes of 75 is already a grandfather at least in age, but not in his spirit as can be seen in this LIVE AT HAW RIVER BALLROOM that is edited and that corresponds to a concert that in 2019 brought together Lowe with the band that has been accompanying him regularly in recent years, LOS STRAITJACKETS.

It is obvious that Lowe’s voice is not young, it is logical that his energy no longer competes with that of a teenager, however he is not decrepit nor an artist of onerous comebacks, rather he tends to get closer to his young times than to walk his old age as demonstrated in this recording. With a tour that starts from several of his great hits, “So It Goes, Raging Eyes”, or “Without Love”, performed by an improper energy given the height of the century we are in, going through more serene moments where Lowe becomes in the white crooner master of country soul as in “You Inspired Me”, “Del Shannonesca Raincoat In The River”, or “Somebody Cares For Me”. The concert maintains the type compared to its best past moments that in the case of Lowe border on the exalted. All the youthful verve of this live show is curiously fed not by a young guard but by other veterans who have made a true mephistophile pact, THE STRAITJACKETS that not only propel Nick’s themes but also in the part where the Eddie Angel and Cia between sounds of Game of Thrones, Titanic and Batman transport us to the era of the sounds of the Saturday Morning Cartoons.

The return to the scene of Lowe after the intermezzo jackets is a wonderful jukebox: festive rock and roll (Half a Boy Half a Man) that is charmingly appreciated as Lowe lacks breath, power pop classics (Cruel To Be a Kind, Heart of The City), classic rock 50’s (Love Starvation, Don’t Be Nice to Me), country rock (I Know The Bride) until ending with a homage in the form of encores to those years of 100 Oxford, from Stiff, of the Costello, of the Rockpile … and I do not follow why the tears come out with “When I Write A Book”, “Peace Love and Understanding”, and “Alison! . What more could you ask for in life than this ending sounds at least he pointed it out to me for my funeral with Brian’s “God Only Knows”

In these moments of streaming, of canceled concerts, of lack of live music … because despair has its cure, just close your eyes and roll this Live At Haw River Ballroom, which is like taking a few drops of the Holy Grail drink , or a few seconds of eternal life.