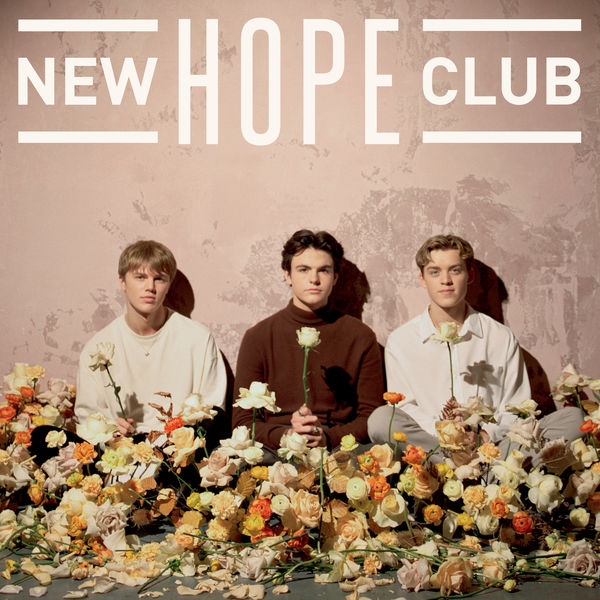 With help from renowned producer Matt Rad (One Direction, Little Mix), Iain Kirkpatrick and Jason Evigan (Dua Lipa, Jason Derulo), New Hope Club have put together an accomplished debut album that firmly positions them as one of the most exciting new bands to come out of the UK.

The band said of their debut release, “For the last three-and-a-half years we have been dreaming of releasing an album. From the day we met we have been writing songs together wherever we can, whether that be in a hotel room or on an airplane (which is where we wrote “Karma”). The album is a journey; we have grown up together, fallen in love, fallen out of love and learnt how to deal with being away from home, all at such a young age. All this time we have been dealing with these feelings by sitting down together and putting them down on paper – it’s almost like our therapy. The album really portrays our lives thus far in New Hope Club, including songs that got us to where we are today, which is why we saw it fitting to have the album self-titled as New Hope Club.” Listen here.