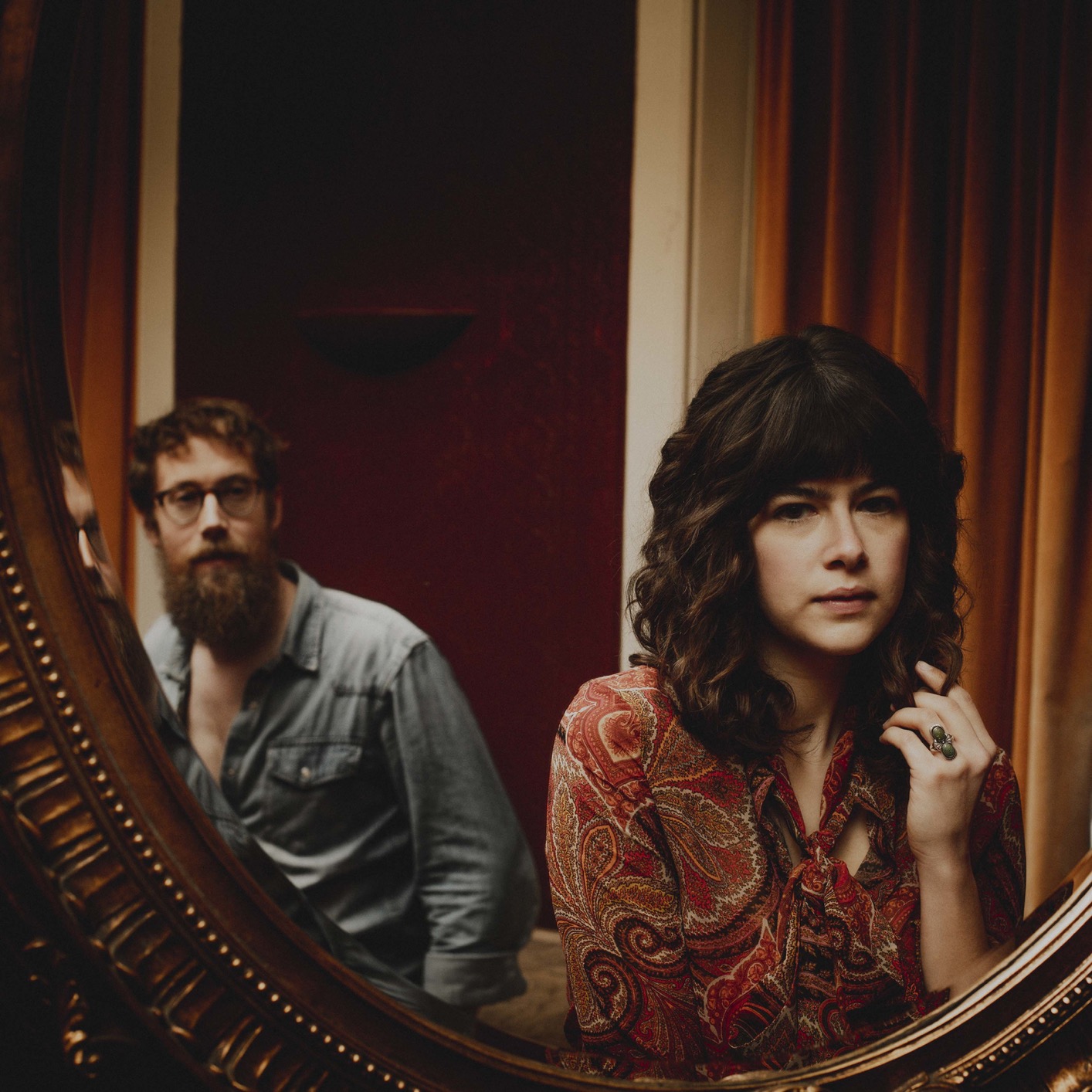 “I dug myself out from the well to make Closeness, a record about love”, professes Devin Tuel, from the Eastern Pennsylvania home she shares with her partner, Stephen Harms. Together the two make up the folk rock outfit, Native Harrow. “When I sat down to begin what would become Closeness I felt that above all, I wanted to make it clear that, while the clock is moving, we can hold onto one another and maybe there will be tears but there will also be laughter.”

Closeness, the fourth LP from Native Harrow, exists at the intersection of two winding roads; time and motion. The album opens like the shot of a cannon with “Shake”, a rocking confessional about riding anxiety’s elevator. If this is any indication of where the band have been since last we heard from them (2019’s, Happier Now), time has moved on and with it life has evolved and unfolded.