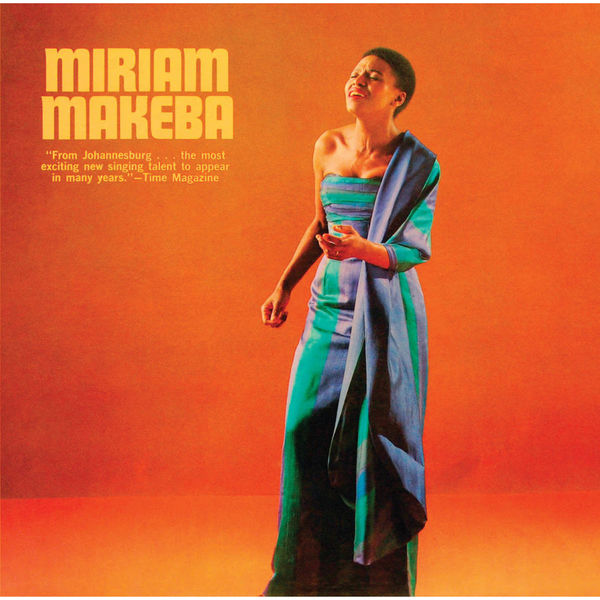 Born in Johannesburg to Swazi and Xhosa parents, Makeba was forced to find employment as a child after the death of her father. She had a brief and allegedly abusive first marriage at the age of 17, gave birth to her only child in 1950, and survived breast cancer. Her vocal talent had been recognized when she was a child, and she began singing professionally in the 1950s, with the Cuban Brothers, the Manhattan Brothers, and an all-woman group, the Skylarks, performing a mixture of jazz, traditional African melodies, and Western popular music. In 1959, Makeba had a brief role in the anti-apartheid film Come Back, Africa, which brought her international attention, and led to her performing in Venice, London, and New York City. In London, she met the American singer Harry Belafonte, who became a mentor and colleague. She moved to New York City, where she became immediately popular, and recorded her first solo album in 1960. Her attempt to return to South Africa that year for her mother’s funeral was prevented by the country’s government.