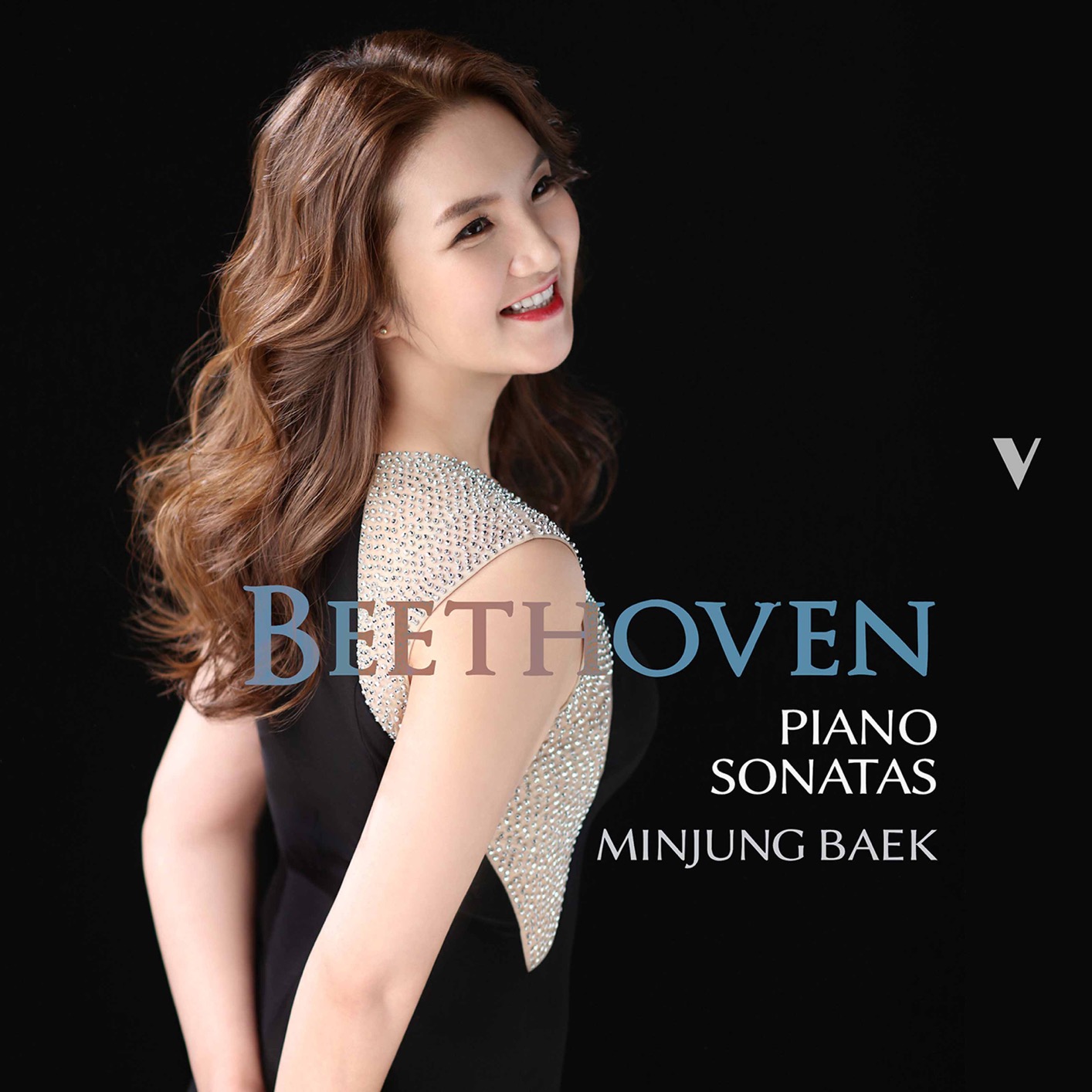 Sonata No. 7, Op. 10 No. 3 in D major (1796-8). Often referred to as Beethoven’s first completely realised masterpiece among the piano sonatas, this fine work – despite having no nickname – has remained a firm favourite with pianists and audiences and a staple of the repertoire. The only one of the three Op. 10 sonatas in four movements, its opening Presto is irrepressibly energetic yet tightly organised motivically, all the material being derived from the opening: a descending four-note scale and a rising third and semitone. Indeed one can easily show that the entire sonata is based on the opening four bars – ending as they do on a fermata which will come into its own in the finale. The slow movement, ‘broad and sad’, has long been celebrated as a touchtone for Beethoven’s ability to express deep personal emotion, and he was rarely so subjective in later sonatas – perhaps until the Hammerklavier. The sweetly singing Menuetto seems to arise out of the gloom of the Largo like balm on troubled waters: its Trio is busy and slightly banal – possibly a deliberate respite on Beethoven’s part. The explosively witty Rondo finale opens on the subdominant and Beethoven plays with our expectations throughout, breaking off and restarting abruptly and leading us through all kinds of keys. This movement surely influenced the finale of the slightly later 2 nd Symphony.

Sonata No. 8, Op. 13 in C minor, ‘Grande Sonate Pathetique’ (1798-9). Second only in popularity to the Moonlight, the slightly earlier Pathetique sustains perhaps an even higher level of invention across its three highly contrasted movements. Although it was his second sonata in C minor (after Op.10 No.1), the Pathetique is the one that first fully articulates Beethoven’s famous C minor mood as seen in the many masterpieces in that key, including the final sonata Op.111. The title indicates that the sonata has to do with pathos, defined as feelings of pity, sympathy and sorrow – a sonata in which elegance and formal perfection make way for a new warmth and humanity as well as a certain degree of melodrama. Beethoven’s innovation in the first movement is the alternation of a slow, weighty, questing introduction marked Grave with a fast, exhilarating yet serious main sonata form Allegro di molto e con brio. Shortened versions of the Grave introduction recur at two key points, the beginning of the development and as the first part of the coda. Not noticeably a great melodist, Beethoven in his slow movement produces one of the world’s most famous tunes – too famous to have avoided the fate of being turned into cheap popular songs (More Than Love etc). The original is a simple (but not unadorned) rondo based on a theme clearly borrowed from the slow movement of Mozart’s C minor Sonata – Mozart smooth, sophisticated and sublime while Beethoven is human and warmly emotional. Beethoven’s Allegro finale is also a rondo: here the pathos is gentler: wistful, occasionally more urgent or angry, devoid of all pretension. With Beethoven, ‘what you see is what you get’.

Sonata No. 32, Op. 111 in C minor (1821-2). In the final C minor sonata – arguably the greatest sonata ever written – we can feel the immense distance Beethoven has travelled in the mere 23 years since the Pathetique. As Schnabel points out, the weighed-down, personally sorrowing Grave introduction of the earlier sonata is replaced in Op.111 by a powerful Maestoso introduction – majestic and Olympian, with all sense of personal tragedy transcended. The main Allegro con brio ed appassionato, echoing the tempo marking for Op.13 but going beyond it with a fearless appassionato, is Beethoven at his most forceful and combative. It ends in the major with a mysteriously murmuring coda (strangely anticipating the end of Chopin’s Revolutionary Study), the battle spent. The finale of this two-movement work is an Arietta of profound simplicity and calm. The C major song is in a simple binary form, the second part moving to A minor before returning to the tonic. The Arietta is followed by four variations and an immense coda as long as the variations. These are in increasingly short note values, giving the impression of progressive animation though the speed and pulse remain constant. Famously in the third variation Beethoven appears to have invented boogie-woogie, complete with ‘swing’ rhythm, a hundred years too early, such is the leaping ecstasy of his figuration. The fourth variation, by contrast, descends into deepest darkness for the first part, alternating with twinkling stars for the second. All of this remains in C major, and using only four main chords. The fourth variation moves seamlessly into the immense coda in which Beethoven puts his material through a wide series of modulations and brings in his famous late-period trills. The main Arietta theme returns for one further complete variation (without repeats) before a further development leads to the movement’s climax. The theme finally returns, now surrounded by a halo of trills, before the movement ends in quiet serenity.

*Programme Notes on Sonatas written by Pianist Julian Jacobson, Professor of Royal College of Music and Chairman of the Beethoven Piano Society of Europe in London.