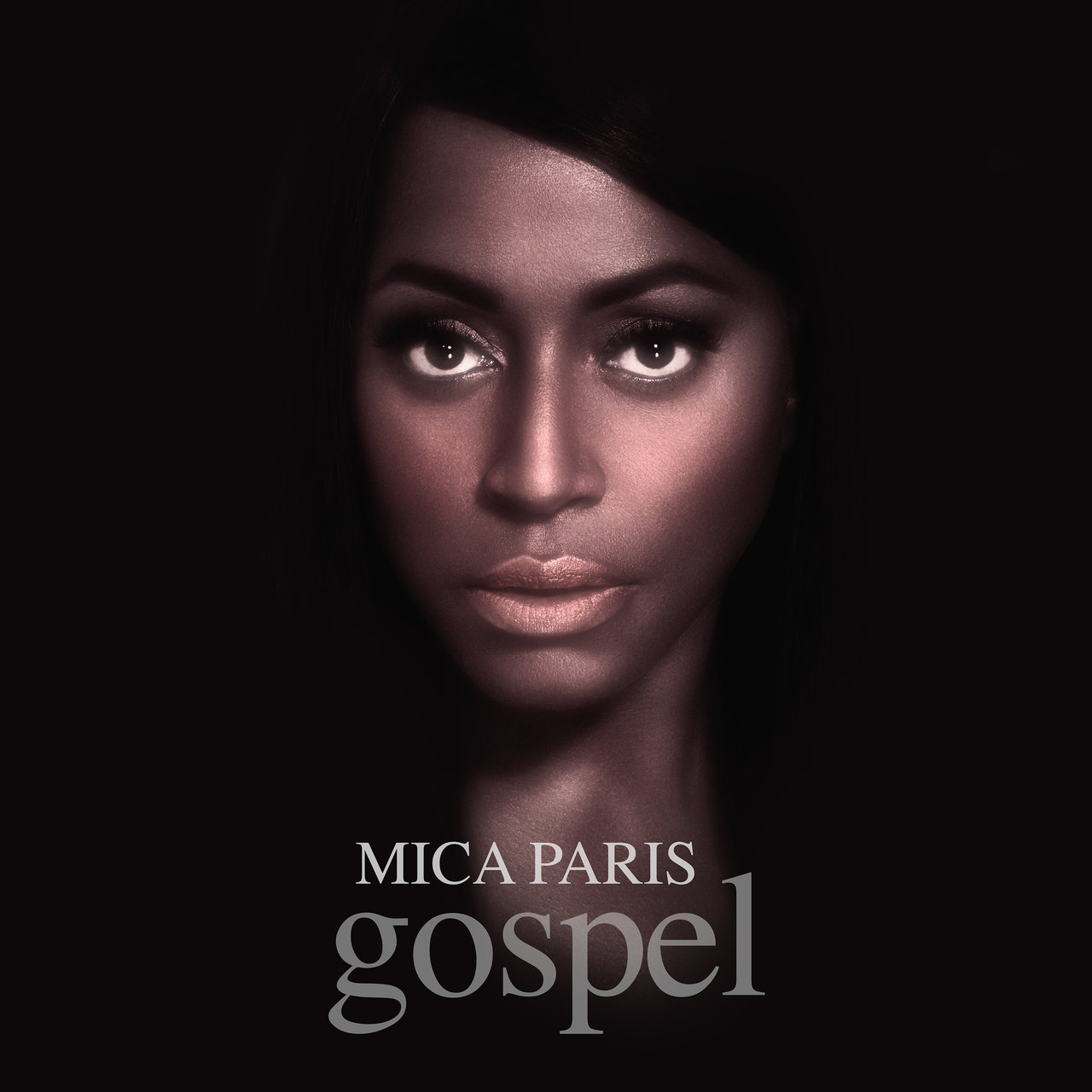 Mica Paris is back with Gospel, returning to her roots with an album inspired by legends of the genre and the experiences of her life. Featuring classic Gospel hits such as “Oh Happy Day” and “Something Inside (So Strong)”, combined with more recent songs such as Rag ‘n’ Bone Man’s “Human”, interpreted with a soulful flair, the album portrays a message of hopefulness throughout. The album also features original tracks “Mama Said” and “The Struggle” which are an emotional insight into Paris’ experiences, re-enforcing the message of hope and power in self-belief present throughout the album.

Raised in the world of Gospel by her grandparents, Mica Paris has been a powerhouse of the genre from a young age. Having been brought up surrounded by music, and after regular appearances at her local church, Paris began to establish herself as an artist, appearing as a backing vocalist on Hollywood Beyond’s 1985 album, If. At the age of 19, Paris released her debut solo album in 1988, entitled So Good, which has since gone to achieve Platinum certification.

English singer Mica Paris presents her eighth studio album, Gospel, which follows 2009’s Born Again. This record sees Paris returning to her roots, with a record that is inspired by gospel and soul legends as well as her personal experiences. – Liam Martin