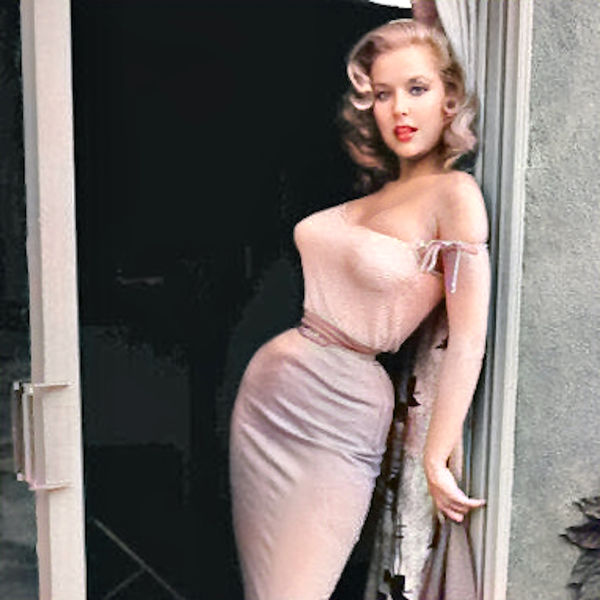 Mel Tormé was a jazz-oriented pop singer who worked at his craft steadily from the ’40s to the ’90s, primarily in nightclubs and concert halls. In his 1988 autobiography, It Wasn’t All Velvet (its title a reference to his nickname, “The Velvet Fog,” bestowed upon him by a disc jockey in the ’40s to describe his husky, wide-ranging voice), he mentioned a wish that he had been born ten years earlier, that is, in 1915 rather than 1925. If he had had his wish, Tormé would have been an exact contemporary of Frank Sinatra, and like Sinatra, he might have had a full-fledged career as a big-band singer. In fact, given the breadth of his talents, he might have been a bandleader, since in addition to singing, he was also a drummer good enough to have gotten offers to go on the road as early as his teens, a songwriter responsible for one of the perennial Christmas standards, and an arranger who wrote the charts for much of the music he performed. Amazingly, this is still only a partial list of his accomplishments, which also included acting in more than a dozen feature films and on radio and television; hosting radio and TV shows; and writing television dramas, numerous articles for periodicals including Down Beat and The New York Times, and six published books of fiction, biography, and music criticism.