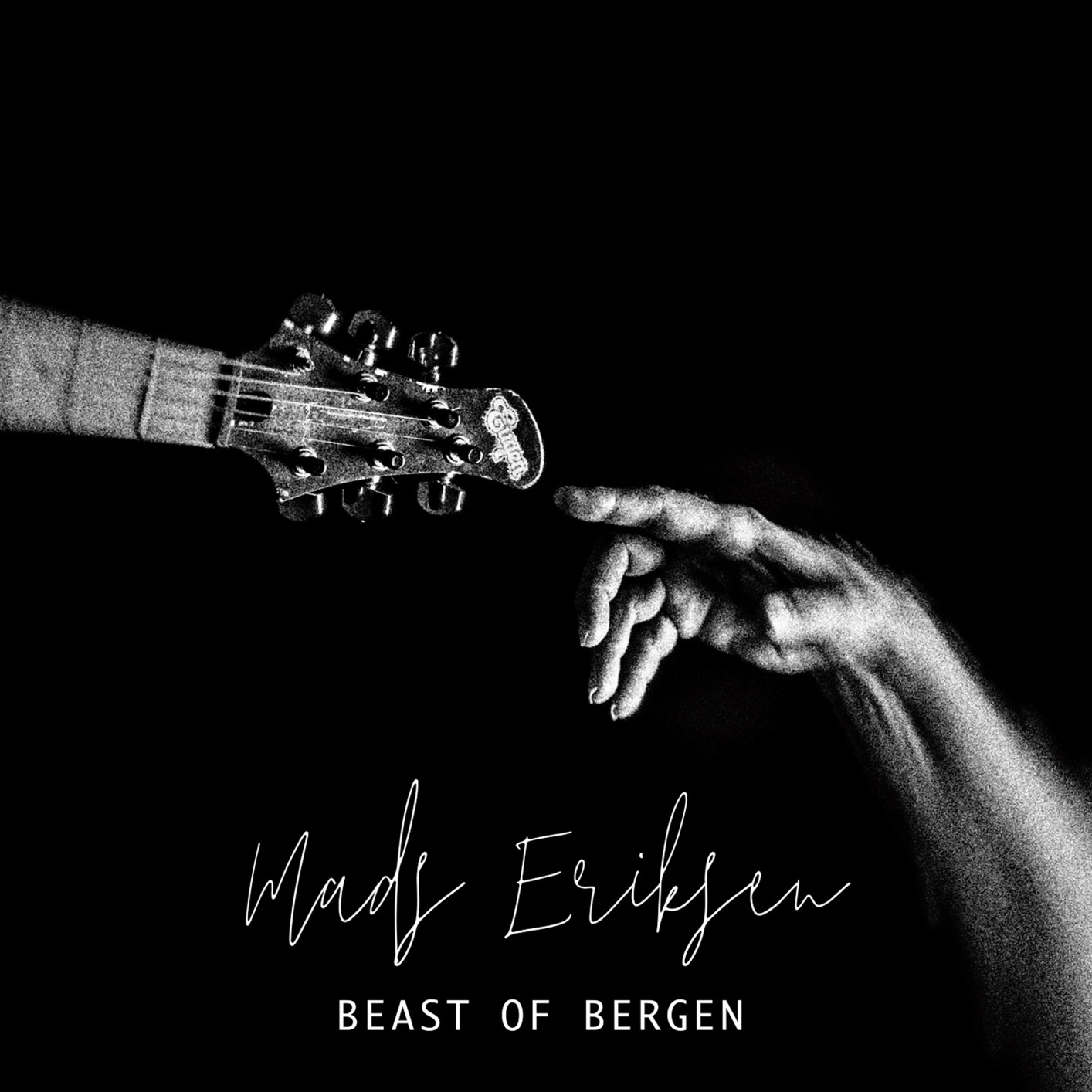 Mads’ ninth solo album «Beast Of Bergen» will be out on August 28 on MTG Music. It is Mads’ first album in ten years. His latest album «Just What The World Needs» received high critical acclaim and got a five-stars-out-of-five review in Guitar Techniques (UK) and became his second album to be selected Album Of The Month in a world-leading guitar magazine, the first one being «Storyteller» in the June 1992 edition of Guitar For The Practicing Musician (US).

The album is produced by Frank Hovland, who also contributes lead vocals on two tracks. In addition to Hovland, who plays bass and percussion, the album features Zsolt Meszaros on drums and Gunnar Bjelland on keyboards.

The album contains 9 new songs and an acoustic version of the Rolling Stones classic «Ruby Tuesday».