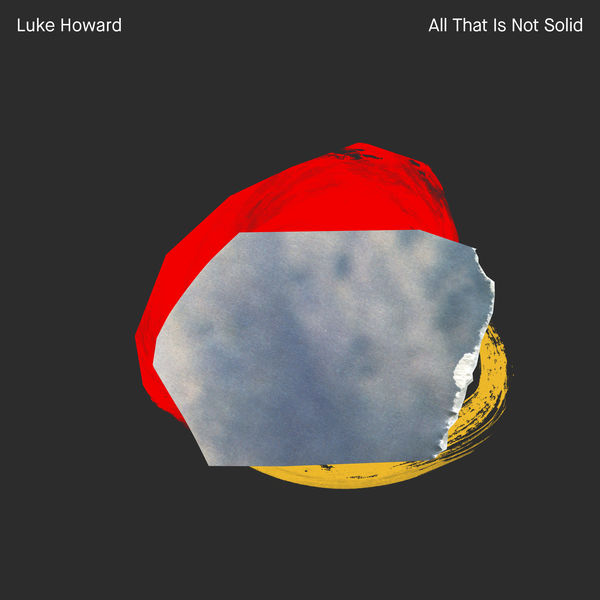 Australian composer and instrumentalist Luke Howard will release his new album “All That Is Not Solid”.

Named after a quote by composer and academic David Toop, ‘All That Is Not Solid’, is his most audacious and exciting album yet. It documents the four concerts Howard played in January of wholly improvised music. The result is Howard at his purest, highlighting his breath-taking melodic talent. The four weekly concerts at Melbourne classical venue Tempo Rubato in January from which these records stem, saw Howard freely improvise for an hour, before a second half of his existing tunes. The shows took place while bushfires raged in Australia. They were nearly cancelled because of the heat, but offered solace and comfort to audiences when they went ahead.

“All That Is Not Solid” became the natural home for ‘Antoinette Boulevard’. The only song from the shows’ second half of pre-existing pieces, the album’s joyous finale needed an audience to respond to its restless energy. “I could release a whole album of versions of ‘Antionette Boulevard’ I’ve tried in the studio,” he laughs. “That tune has been a bit of a curse before, but it worked as more of a party tune to play at these gigs. I could play it really fast, or start slow and have fun speeding it up. I’d end the shows with it, and after what could have been a melancholy night it’s good to have something to whip through.” Its video is comprised of drone footage edited by Howard of the Australian landscape, from Victoria and New South Wales, filmed by Howard’s friend Finn Robertson.