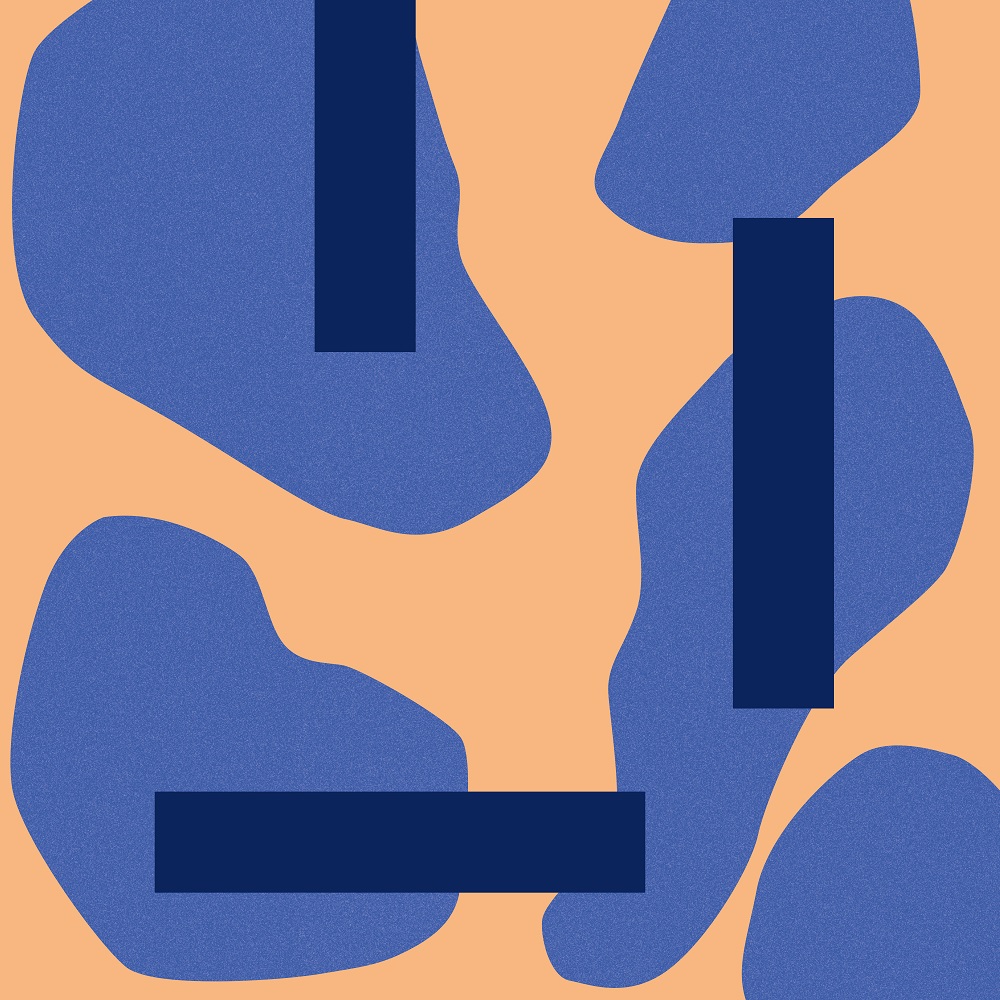 “It’s a very self-contained body of work, I haven’t ever made music with this kind of sound pallet before” – Luke Abbott

‘Music for the Edge of an Island’ sees Abbott divert from his typically experimental electronic style to explore a more compositional approach centred around VST instruments. Rather than the usual themes of synthesis and improvisation, the album is lead by piano motifs, structured around emotive melodies and sparkling arrangements. The record began as a part of a soundtrack commission by producer / actor Jessica Hynes for her film ‘The Fight’ and ultimately became a fully-realised album. The film script had a coastal setting that created the record’s thematic idea: “I had this idea about being on the edge of England, almost ready to fall off a cliff into the sea but keeping your balance on the edge.”