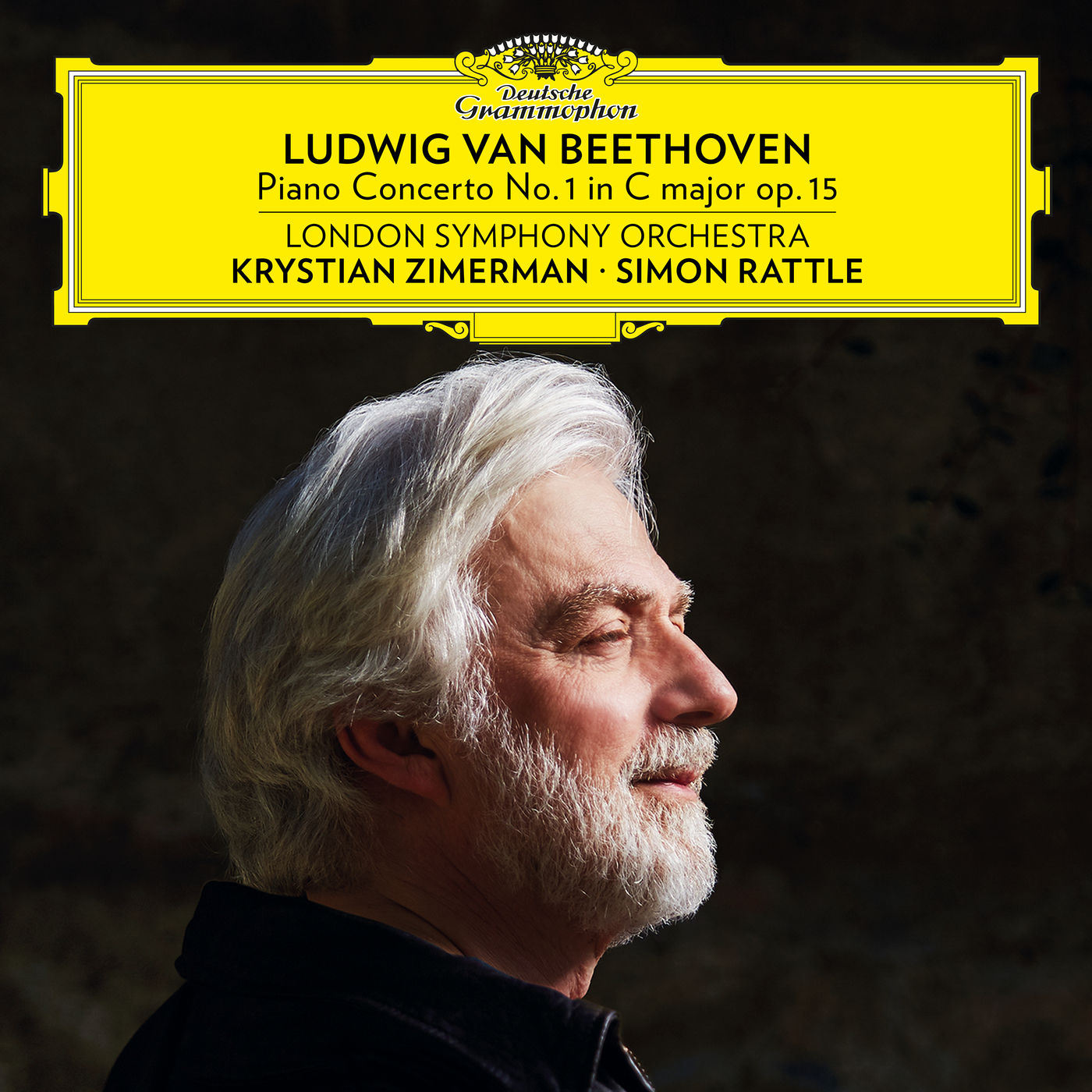 Krystian Zimerman, Sir Simon Rattle, and Ludwig van Beethoven: three exceptional musicians and five great piano concertos are brought together for a landmark recording. Over 30 years ago, in 1989, Krystian Zimerman and Leonard Bernstein recorded Beethoven’s Piano Concertos Nos. 3, 4 and 5. They were united in their total dedication to music – in mind, heart and soul – resulting in an exceptional recording. Sadly, Bernstein died before the cycle was recorded in completion. Zimerman went on to conduct the remaining Concertos Nos. 1 and 2 from the keyboard in 1991.

“The impression Bernstein’s approach to music made on me was very clear,” Zimerman says. “He gave me the courage and confidence to be daring with my interpretations, trying out musical ideas that were completely new. […] I have found almost the same approach, however, in one other conductor: Simon Rattle. It’s as if he becomes the music himself – and Bernstein was exactly the same. I never thought of Bernstein ‘conducting’ a piece: you thought it’s his piece, he’s composing the moment he’s on stage with it. There’s a similarity with Simon: what happens in the concert is not necessarily the same as what happened in the rehearsal. We’ll set up a frame of functioning, but he knows that I at any moment can snap and I know that he at any moment can follow it, and vice versa. When I make a joke, he does not let me get away with this – I will get it back in the next two minutes!”

The unique rapport between Krystian Zimerman and Sir Simon Rattle is based upon years of shared ideals and mutual respect. Gramophone described their partnership as ‘a thing of wonder’, praising their ‘thrilling sense of purpose’.

Now, 30 years after his first recordings, Zimerman returns to Beethoven’s Piano Concertos. He offers an exceptional new interpretation recorded with Sir Simon Rattle and the London Symphony Orchestra. This release is among the biggest highlights to conclude the Beethoven anniversary celebrations.