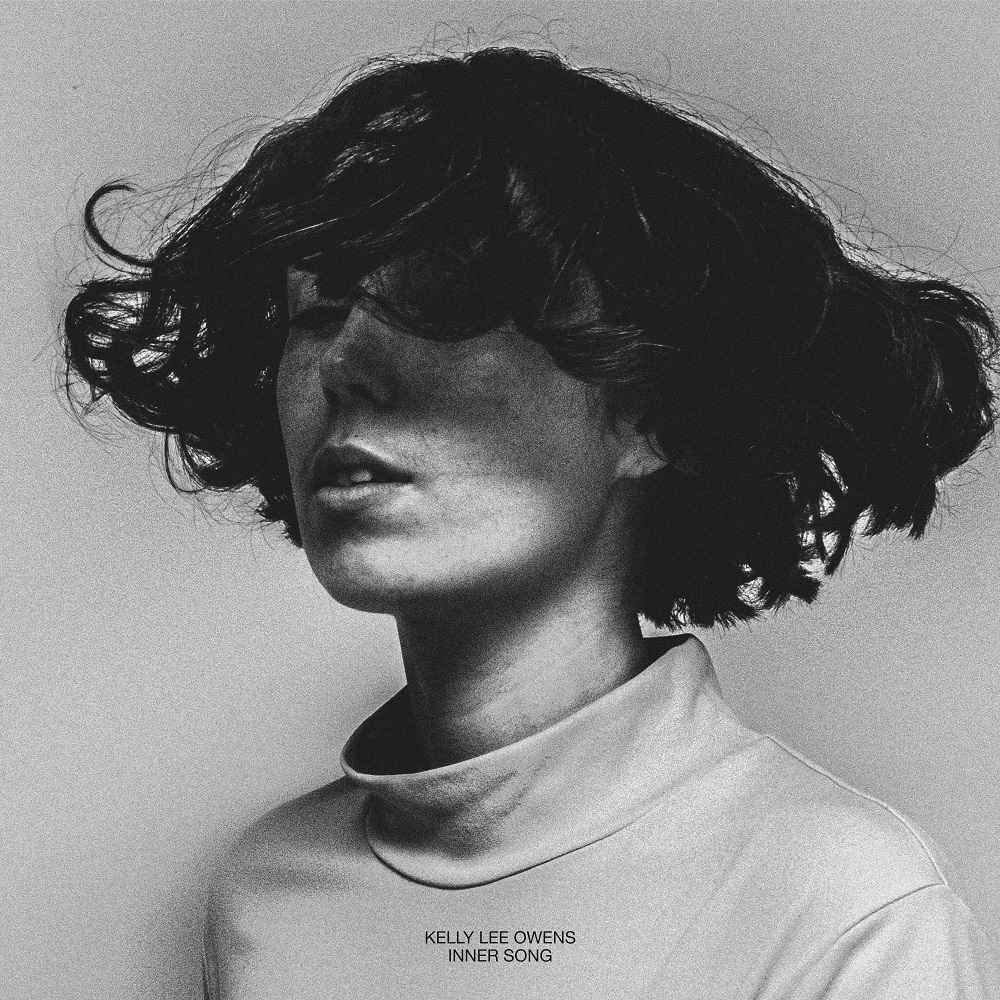 Kelly Lee Owens’ masterful second album Inner Song finds the convention-blurring techno producer and singer / songwriter diving deep into her own psyche—excoriating the struggles she’s faced over the last several years and exploring personal pain while embracing the beauty of the natural world. It’s a leap in artistry from a musician who burst forth on the scene with a confident, rich sound, and Inner Song is endlessly enticing when it comes to what Owens is capable of.

Inner Song was largely written and recorded over a month last winter. As with her debut, Owens holed up in the studio with co-producer and collaborator James Greenwood —and letting loose in the studio and being open to whatever sonic whims emerge was essential to Owens’ craftwork. The evocative title of the album is borrowed from free-jazz maestro Alan Silva’s 1972 opus, which was gifted to Owens Smalltown Supersound’s Joakim Haugland for her 30th birthday: “I’m so grateful for him and his perspectives—he’s always thinking outside of the box. Those two words really reflect what it felt like to make this record. I did a lot of inner work in the past few years, and this is a true reflection of that.” The hair-raising bass and tickling textures of Inner Song drive home that, more so than ever, Owens is locked in to delivering maximal sonic pleasure—as evidenced by the decision to make the album’s vinyl release a sesqui album, or triple-sided album: “I’m still obsessed with frequencies that don’t do well on vinyl if they don’t have the space.”