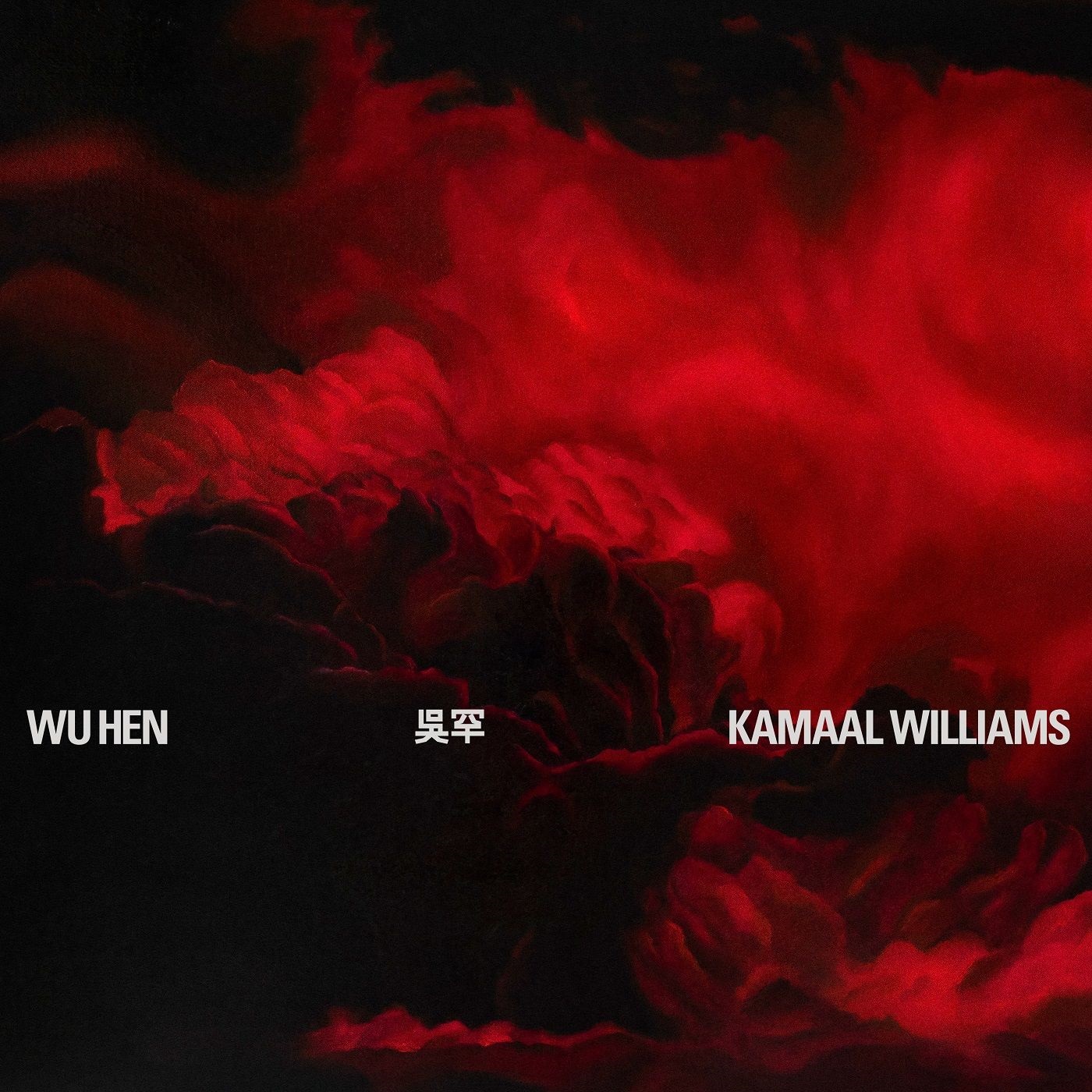 Wu Hen is the sophomore album from Peckham visionary Kamaal Williams an invitation to elevate to a higher state. Cinematic strings from Miguel-Atwood Ferguson and virtuoso saxophone from Quinn Mason are textural additions that make for a deeper, multi-layered experience than previous releases. Bringing groove back to the forefront, Wu Hen oscillates between celestial jazz, funk, rap and r&b reinforced with the rugged beat-heavy attitude of grime, jungle, house and garage – a self-styled fusion Kamaal describes as Wu Funk.

Kamaal Williams’ second album this year, after he treated us in February to Live at Dekmantel Festival, the Dutch festival popular with fans of heavy electronic music. Proof that Williams’ talent which leads the London (nu-)jazz scene has become widespread. As Henry Wu, the nickname his grandmother gives him and his pseudonym when he dons his DJ cap, he believes he has recorded “his best album yet”. The album features ten jazz-funk tracks à la Herbie Hancock and, like Hancock who never shied away from traversing genres (the entire hip-hop scene can thank his track Rockit featuring Grand Mixer D.ST), Kamaal Williams unleashes his class in a stylistic maelstrom. Red-carpet grooves can be heard on the opening to the very Hollywood Street Dreams with strings from Miguel Atwood-Ferguson, also present on Toulouse and 1989 (which all carry his name), furious jazz (Pigalle with Quinn Mason’s playful sax), but also house on Mr Wu, a nod towards the London broken beat scene led by Bugz In The Attic. The chaos reaches its climax on Save Me with its hip-hop beats and cosmic soul keys. Kamaal Williams saves the best for last with the great Hold On and the enchanting voice of Lauren Faith, known for her work with Kaytranada. Is Williams paving the way for a follow-up? – Smaêl Bouaici